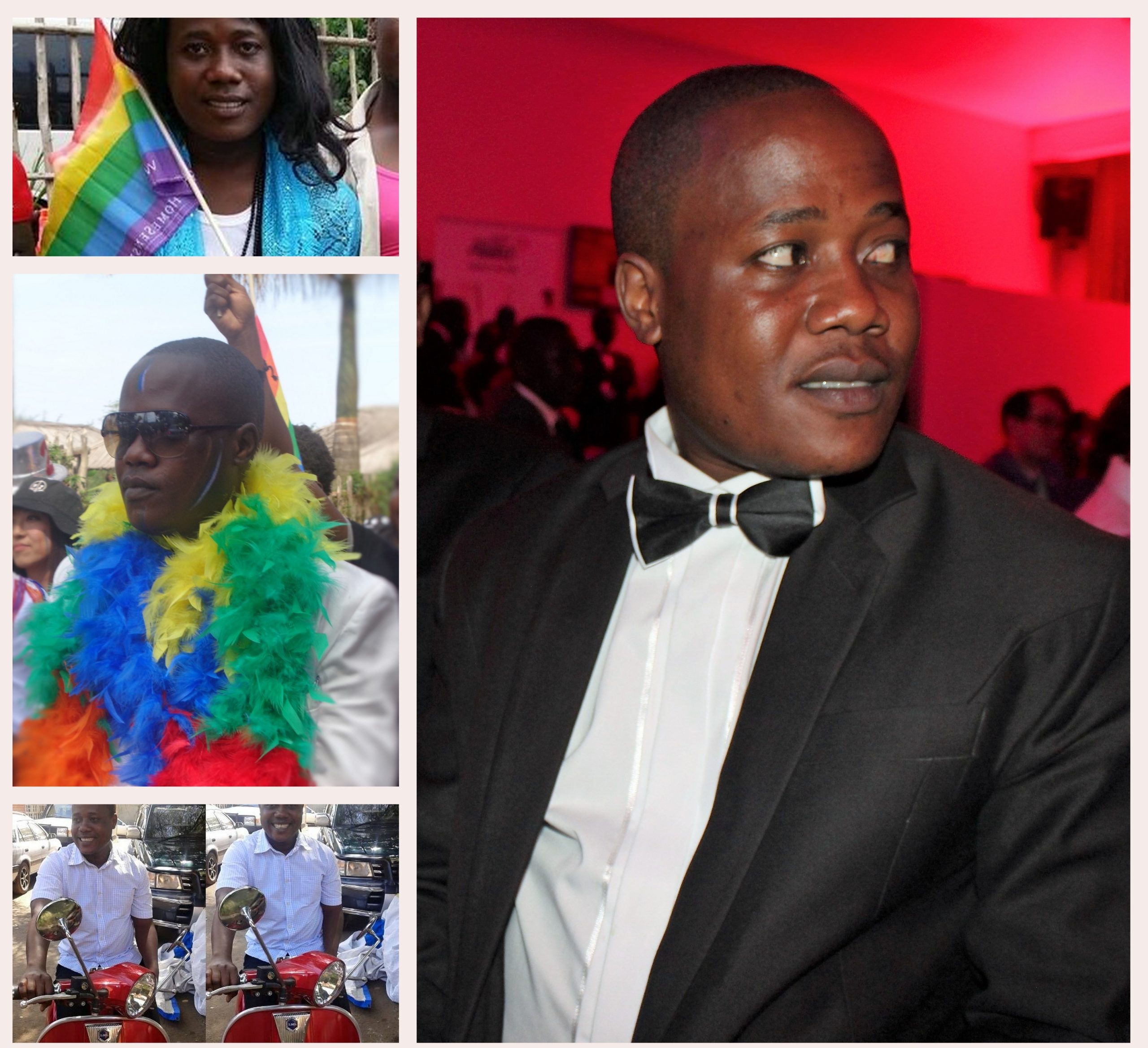 Joseph Kawesi was born this day. She is an out transgender/AIDS activist born and raised in the Kampala slums of Bwaise who has dedicated her efforts to fight HIV/AIDS among the transgender women community in Uganda. She is a certified community peer educator and a paralegal. Kawesi and other LGBTI youth realized that there was need to mobilize themselves and form an organization in order to counter the arising homophobia and transphobia in different grass root communities around Kampala and this led to the birth of Youth on Rock Foundation (Y.R.F) on 24th November 2010. After losing some of her close friends to the HIV scourge between the years 2012 and 2013, Joseph recognized the need to mobilize her peers to sensitize other transgender women right to the grass root level about the HIV/AIDS pandemic that had infiltrated the community and this led to the birth of Come out Post Test Club-COPTEC in 2013, an initiative for transgender women living with HIV/AIDS and those that have been affected by the scourge. Due to her persistent efforts to fight for the health rights of Lesbian, Gay, Bisexual, Transgender and Intersex (LGBTI) people in Uganda, she was chosen as one of the five grand marshals for pride Uganda 2015. For your efforts to fight HIV/AIDS and sensitizing community members about this pandemic, Kuchu Times celebrates you.