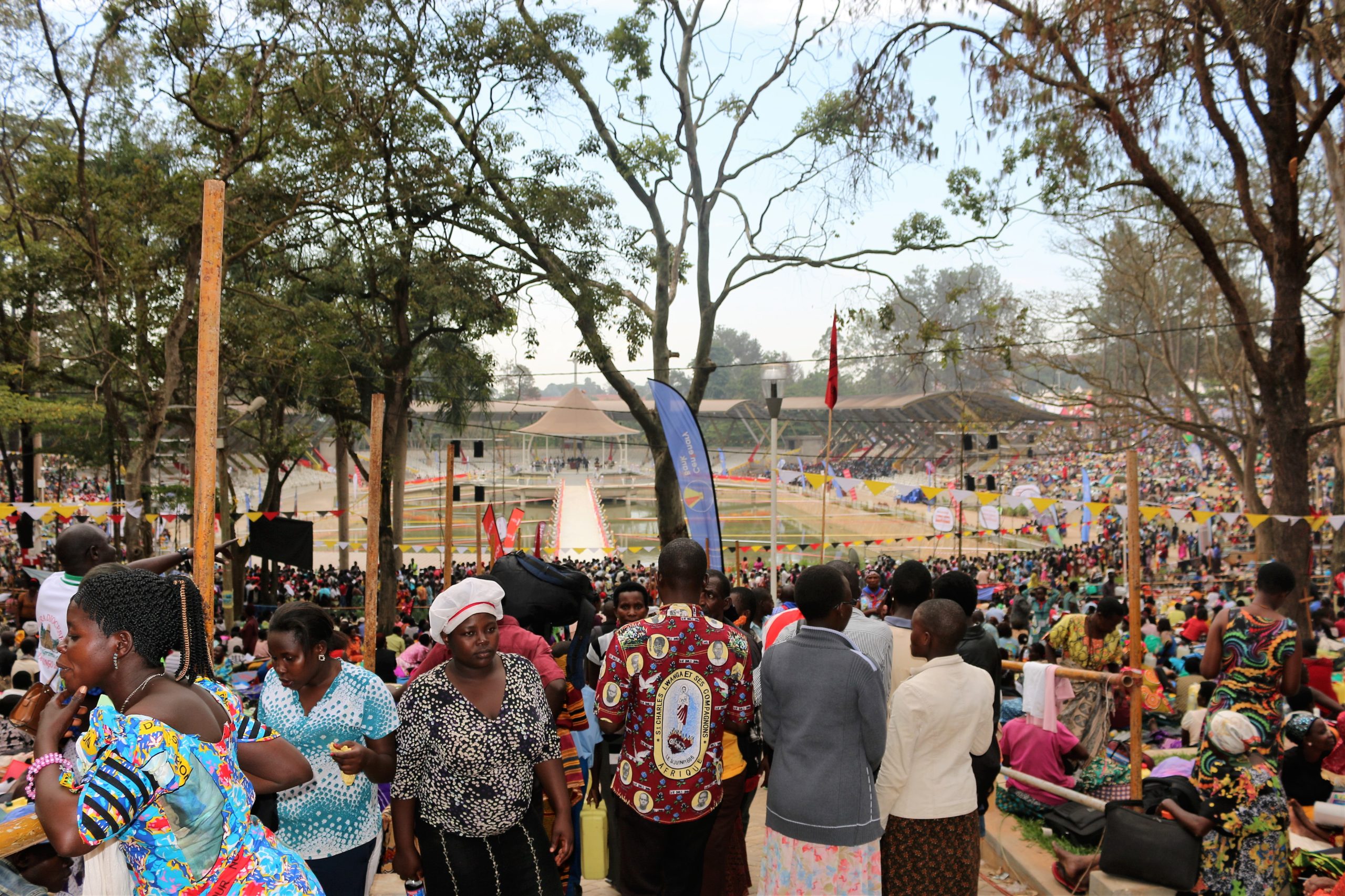 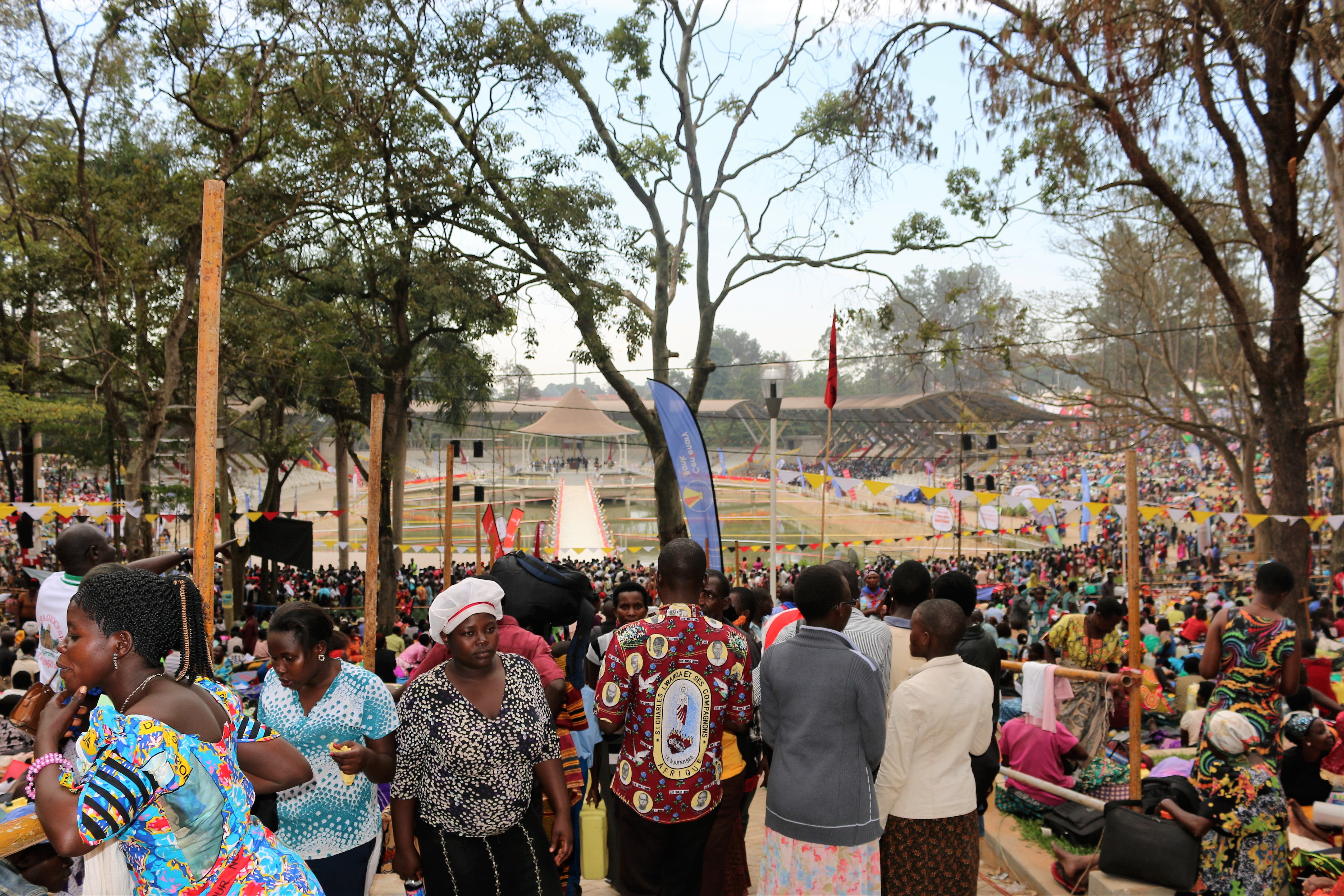 Rahul Rao is a senior lecturer in politics under the department of politics and international studies, also works at School of Oriental & African Studies in the University of London. Rahul Rao has research interests in international relations theory, the international relations of South Asia, comparative political thought, and gender and sexuality. He is currently working on a book on queer post-colonial temporality. His first book Third World Protest: Between Home and the World (Oxford University Press, 2010) explored the relationship between cosmopolitanism and nationalism in postcolonial protest. He was previously a Term Fellow in Politics at University College, Oxford. He has a law degree from the National Law School of India University, and read for a doctorate in international relations at Balliol College, Oxford, where he was a Rhodes Scholar.

For the last few years, he has  been researching the story of the Uganda martyrs and King Mwanga, with a view to understanding how present-day Ugandans remember and commemorate this story; and whether those versions of the story that remember King Mwanga as having same-sex desires can help LGBTI activists today in their work.

Martyrs of Uganda, group of 45 Anglican and Roman Catholic Martyrs who were executed during the persecution of Christians under Mwanga, Kabaka (ruler) of Buganda (now part of Uganda), from 1885 to 1887. The 22 African Roman Catholic martyrs were collectively beatified by Pope Benedict XV in 1920 and canonized by Pope Paul VI on October 18, 1964. Their feast day is June 3rd on the Ugandan calendar.

The first Roman Catholic missions to Bantu-speaking Africa were established by the White Fathers Mission in 1879. Christians were tolerated by the Kabaka Mutesa I, but his successor, Mwanga, launched a campaign against them. Mwanga massacred the Anglican missionary bishop James Hannington and his colleagues in October 1885. Joseph Mukasa, an important member of the royal household and a Catholic, reproached the Kabaka for the massacre, and, on November 15 of that year, Mwanga had Mukasa beheaded.

The Christian pages under Mukasa’s guidance became the next victims. Mwanga, having learned that they had received religious instruction from the page Denis Ssebuggwawo, ordered that all the youths be arrested. Charles Lwanga, Mukasa’s successor, then secretly baptized those boys who had only been catechumens. The following day they were herded away to the village of Namugongo. Three of them—Pontian Ngondwe, a soldier, and the royal servants Athanasius Bazzekuketta and Gonzaga Gonza—were murdered en route. All the survivors, as recorded by Father Lourdel, superior of the Roman Catholic mission to Uganda, were imprisoned for a week. With the exception of Mbaga-Tuzinde, who was bludgeoned by his own father, the pages were burned alive on June 3, 1886: Ambrose Kibuka, Anatole Kiriggwajjo, Achilles Kiwanuka, Mugagga, Mukasa Kiriwawanvu, Adolphus Mukasa Ludigo, Gyavira, and Kizito. The soldiers and officials Bruno Serunkuma, James Buzabaliawo, and Luke Banabakintu were martyred with them.

Mwanga continued his persecution, destroying Protestant and Roman Catholic missionaries alike. Subsequent victims included Matthias Mulumba, assistant judge to a provincial chief; Andrew Kaggwa, chief of Kigowa; and Noe Mawaggali, a Roman Catholic leader. The page Jean Marie Muzeeyi was beheaded on January 27, 1887. Some current studies have revealed that among those killed were 74 Muslims for having defied eating meat prepared by King Mwanga, however among these 74, only 36 names are known. Since then, Millions of pilgrims from Uganda, other regions of East, central, southern, western and Northern Africa trek to Namugongo to pay homage to these fallen saints every 3rd of June.

However much the majority of Christian believers consider the fact that King Mwanga killed these Martyrs because of their devotion to Christianity, recent studies have unearthed that King Mwanga was a homosexual and most of these young and enthusiastic converts refused to adhere to his demands and always called him to repent from his ungodly ways which annoyed him and ordered for their mass executions.

By the mid-1880s, many members of the Buganda royal court had converted and become surrogates for the religious and nationalist conflict being played out. The British missionaries felt that the Ugandans (specifically the kingdom of Buganda) and their religion (the belief in Katonda and Balubaale) was not a true and sufficient religion and proceeded to convert the pages in King Mwanga II’s royal court. The missionaries advised the male pages about the evil sins of sodomy and homosexuality.  They convinced them that they were no longer to have sex with their king because they would face god’s wrath and be condemned to hell.

King Mwanga II had already had his fill of outside missionaries attempting to overthrow the regions culture and traditions.  He had already scoffed at Muslims (who were there for years) who had attempted to convert his subjects to Islam.  He wanted no part in the religion in part due to their practice of circumcision (genital mutilation).  Now he was dealing with religious evangelicals preaching on how homosexuality was immoral.

King Mwanga II felt that the traditional powers and authority his predecessors had enjoyed were dwindling, and had disintegrated under the influence of the missionaries and their converts. So in October of 1885 King Mwanga II had the Anglican missionary Bishop James Hannington of England killed.   In addition, from 1886 – 1887 over forty Christian converts were killed.

It is upon this background that Rahul embarked on various reporting trips to Uganda to research about this matter right from the grass root. In his research, he has been able to talk to some scholars who have greatly exhausted the history of Uganda Martyrs, some custodians of all the three Martyrs’ shrines both the Catholic shrine, Anglican shrine which is now a museum for the martyrs and as well the Muslim Mosque all in Namugongo a Kampala suburb.

On Raul’s last tip to Uganda, he visited the Catholic Martyrs shrine in Namugongo at the eve of the actual festivities on 2nd June 2016 and happened to talk to pilgrims from different corners of Uganda and Africa at large. Most of those talked to especially the elites confessed that the king martyred these young men because they didn’t agree to his demands to have sex with him but to the uneducated, this sounded horrible and don’t believe that the king could have been a homosexual or bisexual. While concluding his short trip to Uganda, Rahul held a round table discussion with some LGBTI activists at Sexual minorities Uganda (SMUG) premises in Kampala to further explore the same topic and in this session, many shared what they know about the history of the Uganda martyrs.
For more information about Rahul’s research on this topic, follow the link below; https://www.academia.edu/8950992/Re-membering_Mwanga_same-sex_intimacy_memory_and_belonging_in_postcolonial_Uganda 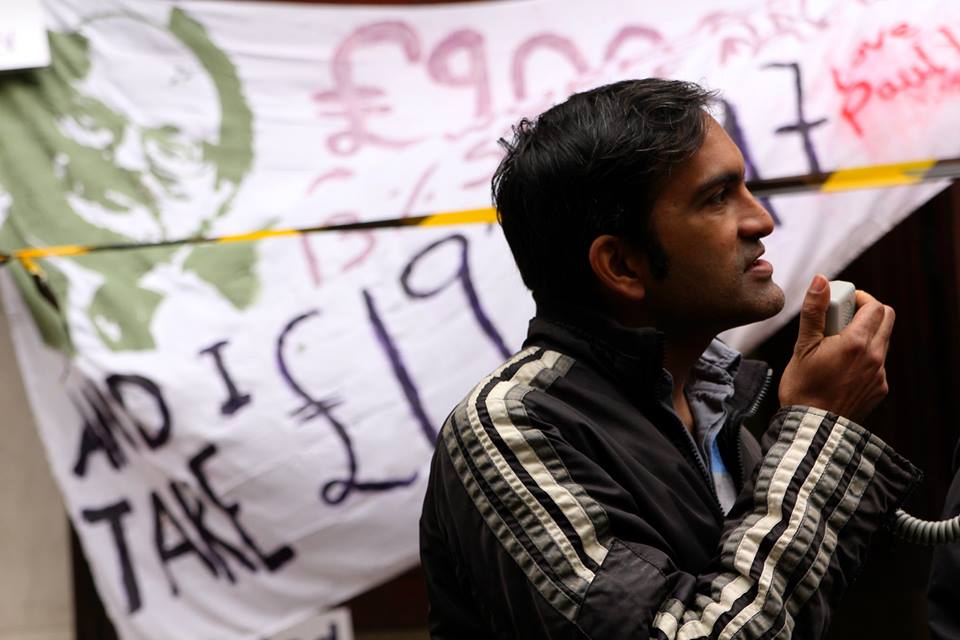 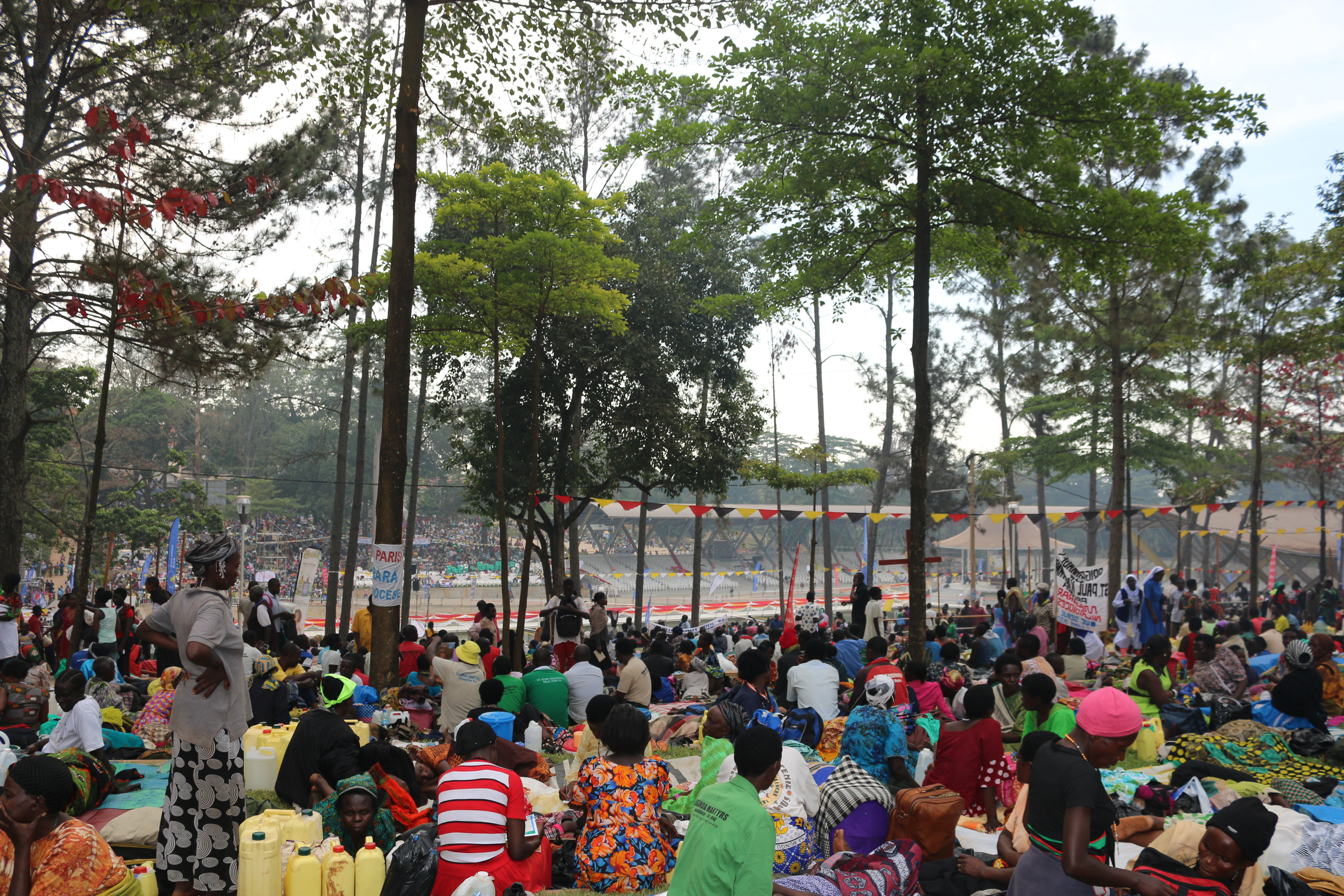