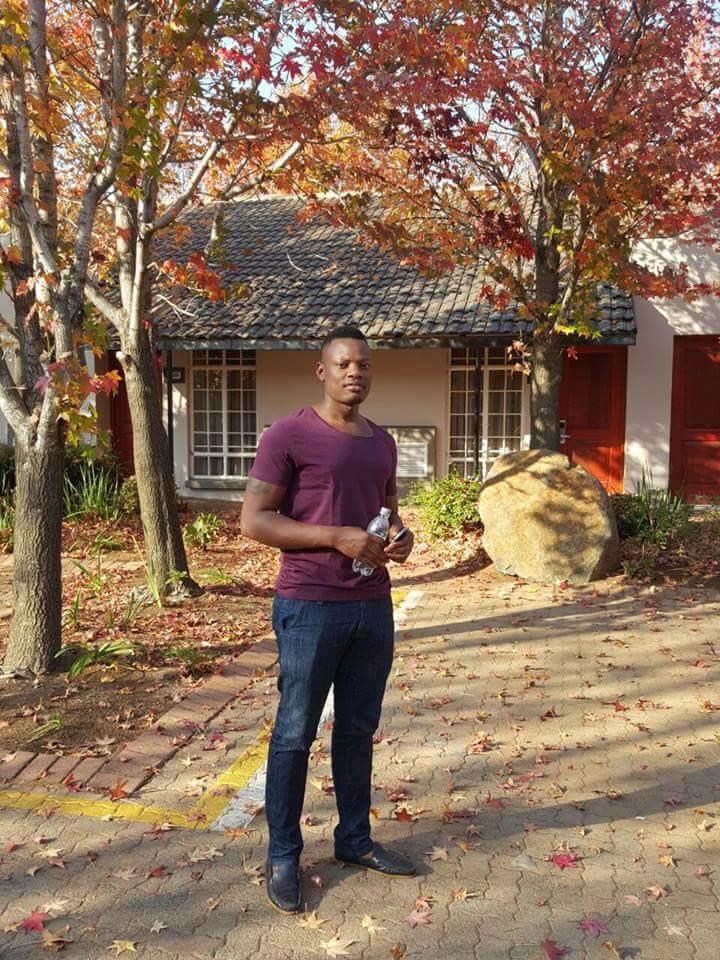 Rukundo Mugisha Isaac commonly known as Zak among his fellow peers was born on this day. He is a passionate human rights activist who works as the Communications Officer for Spectrum Uganda Initiatives Incorporated an organization that advocates for health/human rights of MSM  in Uganda. He holds a degree in International Business from Makerere University Business School. Rukundo joined the liberation struggle for the rights of sexual minorities in Uganda in the year 2012 and since then he has worked tirelessly in the realm of health advocacy for Lesbian, Gay, Bisexual, Transgender and Intersex (LGBTI) Persons in Uganda. He was part of the team that organized pride Uganda 2015 and is still on the current organizing committee for pride 2016.  Because of his tremendous work, Zak was appointed this year on PAI-ILGA Board as a general board member. Pan Africa ILGA (PAI) is the African region of the International Lesbian, Gay, Bisexual, Trans and Intersex Association (ILGA) which gathers 72 organizations throughout the Region working for human rights and equality for LGBTI people. For your great zeal to serve the gender and sexual minority movement in Uganda, Kuchu Times celebrates you.