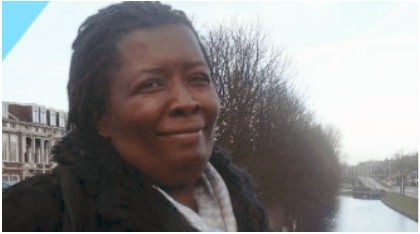 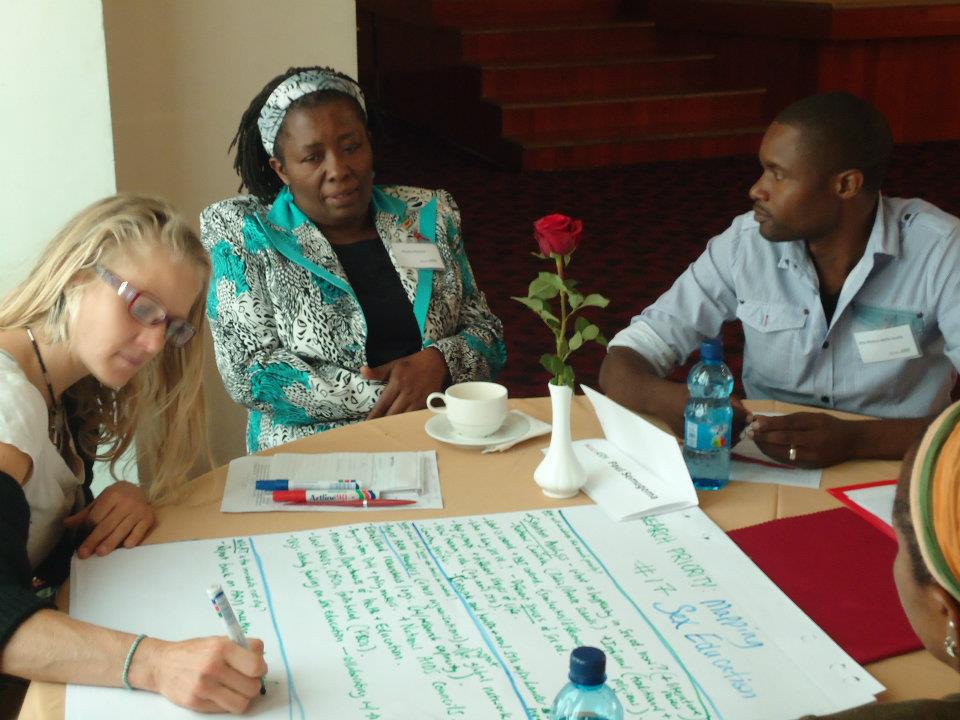 Zimbabwean human rights activist Martha Tholanah has been given this year’s David Kato Vision & Voice Award in a move hailed by the International Planned Parenthood Federation.

Martha Tholanah is a Zimbabwean activist and ally of lesbian, gay, bisexual, transgender and intersex (LGBTI) people as well as for women and children living with HIV.

While she herself is a straight woman, she has a passion for raising the visibility of LGBTI people and defending human rights in Zimbabwe.

“We think Martha is the perfect recipient for this award. We need more allies like Martha, who are willing to promote the rights of LGBTI people and to speak out against homophobia, transphobia, and biphobia,” said Alan Smith, Senior Adviser in the International Planned Parenthood Federation’s HIV team and supporter of the IPPF Sexual Diversity Network.

In a statement the award organisers said: “Her activism is a powerful example of a straight ally standing in solidarity with LGBTI people despite threats to her own safety and security.