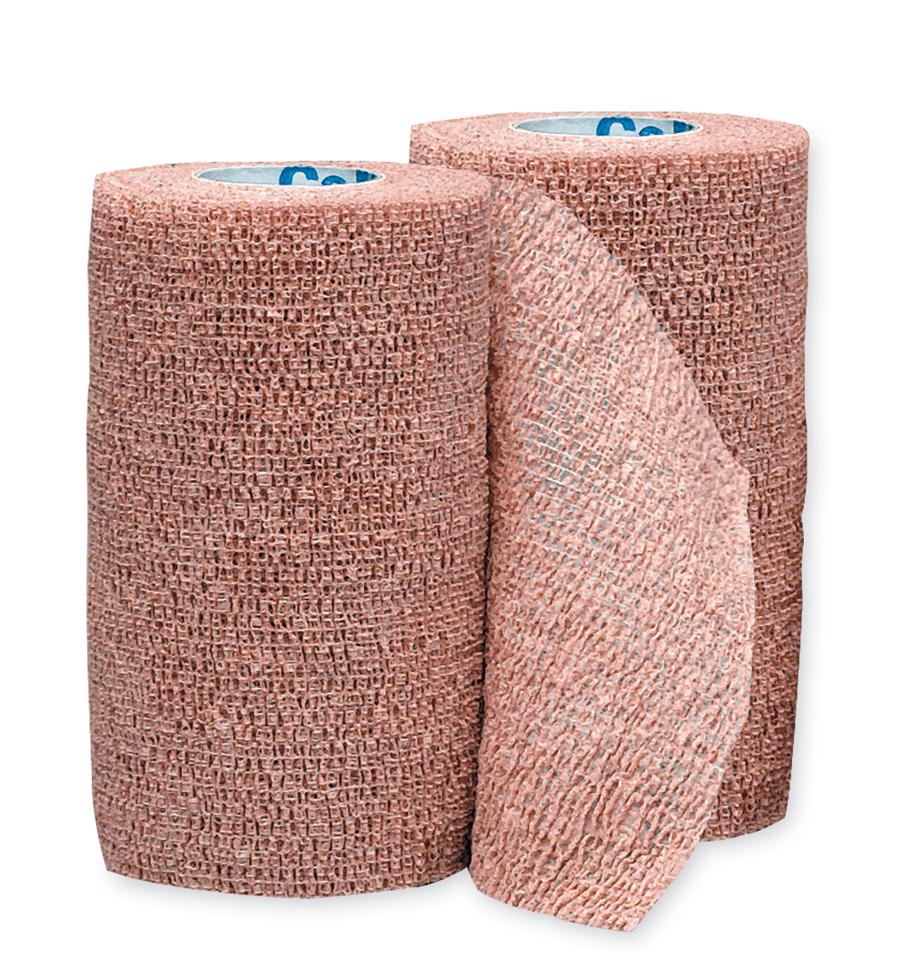 ‘Passing’ is one of the most important things in trans person’s life. Most especially in a country where people associate to anyone with breasts dressed in men’s clothes as a lesbian, or anyone with a beard dressed in feminine clothes as gay.

As trans men specifically we bind to pass as the men we know we are. This is my story.

I have been binding for the past three years. All was well because at least it got me closer to physically appearing as the person I truly am. I started binding out of fear of being mobbed or hurled insults at for being “omusiyazi” after I got a job in Kawempe, a Kampala suburb.

For me binding was a fulfillment to ‘pass’ if I was going to live as a man. I had never seen a binder before and I even did not know what binding was or even how to do it. However, I had mates who were binding so I decided to do it the way they do it. I went to a pharmacy looking for the biggest and widest bandage they had. To my disappointment the biggest was very expensive. So, I opted for two small sizes. I was sure they will wrap up me up. All I really cared for was a flat chest because I had to ‘pass’.

My first day experience with bandages wrapped around my chest was the worst. At one point I almost suffocated. I remember running to the bathroom and ripping my chest bare while grasping for breath. I wondered what I was doing wrong or were my mates going through the same.

After a few minutes of catching some air, I wrapped up again. I had to ‘pass’ and I was ready to endure those moments. Little did I know it was just the beginning of the greatest pain I was yet to bear.

This has gone on for three years now. I kind of got used to the tight grip that the bandages hugged me with; and spending long hours in this hug did not really matter. It was something I had to do on a daily if I was going to be the man I am in the eyes of society.

But on this particular day, I spent the day in pain that I cannot dare describe in these lines. It was pain I had never felt before. I had never found myself in pain and there is nothing I can do about. All I was feeling was maddening pain. It was getting to my brain. But I still had to keep calm. It was a day at work.

I got home that evening tore of the shirt and started the unwrapping. As I rolled the first bandage away it felt like my chest was about to break open. The second bandage came off with a sticky feeling, and as it got off the pain kind of intensified.

I quickly looked to see what was happening under my right arm. As I raise my hand there was pink fresh flesh. My bandages had betrayed me. It was a wound. One caused by every move I made, every breath I took, the bandages sliced deep into my skin.

I wished it was a choice like they say it is. I swear I would not have chosen to be in such pain. I wished I did not have to ‘pass’. Throw away my bandages and live freely; but they now define my world and life as a man in Uganda.

I took pictures of my wounds, but could not capture the pain I was in. I just imagined people would not understand. I went to bed and waited to feel my pain all over again the next day.

After all I have to pass at all costs. Not the pain, the bruised ribcage or the suffocation can stop me. I will ‘pass’ in pain with my bandages as my horrible companions.