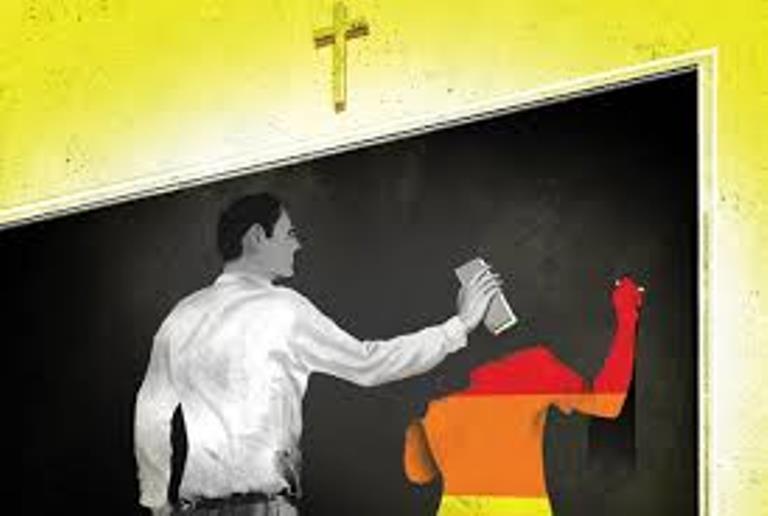 A few weeks ago, the country was awash with news about one of the most prominent boys only schools sending all their students home due to the ‘rampant homosexuality activities’ in the learning facility.

Standing in the heart of Mbarara town, Ntare School has over the years been known to expel students that have been suspected of engaging in same sex relationships and the latest incident is said to have been triggered after the students’ fraternity attempted to lynch students who were suspected of being gay.

This is a scenario that is very common in most Ugandan schools especially same sex institutions; however, it raises a few questions. Is expulsion the way to go, what happens to the students after they are expelled – on not only an academic level but also psychological and social levels.

We set out to get the views of experts that have worked with Lesbians, Gay Bisexual Transgender and Intersex individuals, on what their opinion is when it comes to homosexuality in schools and if the issue is being dealt with the right way.

Most of the therapists and psychologists we talked to agreed that in no way is alienating these students a solution. They fronted the idea that most of the cases they have handled in relation to homosexuality in schools were all based on mere assumptions.

“I have personally had patients who have been accused of being homosexuals but in the end I determine that these students had a non-sexual but close relationship. Such scenarios especially in boys; schools cause confusion if the accused are always together and have formed a strong bond.

Granted, there are times sexual feelings are involved but 90% of these students do not act on them until later on in life,” a therapist working with HAIS retorted.

The therapist also observed that suspensions and expulsions cause permanent damage to the youngsters; psychologically, academically and socially. “Such incidences kill their social lives and as young adults, their lives generally revolve around having a stable social life. The torture they go through because of the embarrassment is incomparable and I have seen some people refuse to go back to school after such brutal treatment. As a medical professional, such outcomes make you wonder if this is the right way to go about the issue,” she explained further.

The psychologist also pointed out the need for people to be more understanding when it comes to LGBTI issues. “I have worked with several sexual and gender minorities and I can understand why people are still blocked off to the realty that homosexuality is natural. Most parents have brought their children to me in the hope of finding a cure or eve finding conversion means to make them ‘normal’ again. I have been in this practice for a long time and I would be lying if I said there is even a single person that has turned. I have now accepted what is and I try to help the patients cope and understand that self-love is the beginning of finding peace in the society we live in,” a certified psychologist that has worked with LGBTI individuals for nearly ten years said.

Asked what they think is a better approach for schools, the experts concurrently agree that while it is not the schools place to nurture or even encourage homosexuality, they should find more subtle ways of dealing with the problem. Embarrassing these still maturing children only causes more harm than good.

One of the suggested ways is for schools to work with medics that are familiar with LGBTI issues ; to help the students not only cope with the self-discovery they are going through  but also find active ways to keep their surging feelings and hormones at bay.

The experts do not under look the fact that homosexuality is still considered a criminal offence in the country but they strongly believe the above suggestion would protect the affected students and curb the problems associated with homosexuality related expulsions and ridicule.

One of the most noted facts was the fact that parents are quickly coming around and finding ways of coping. “Initially, most parents go through a denial phase which is quickly followed by anger. After they have faced those two, most realize that these are their children and pushing them away will only worsen the situation,” the Acacia based psychologist expounded.

Such developments are attributed to the patents working closely with the medical experts and it is from this back ground that they have suggested the same technique to be applied in schools.