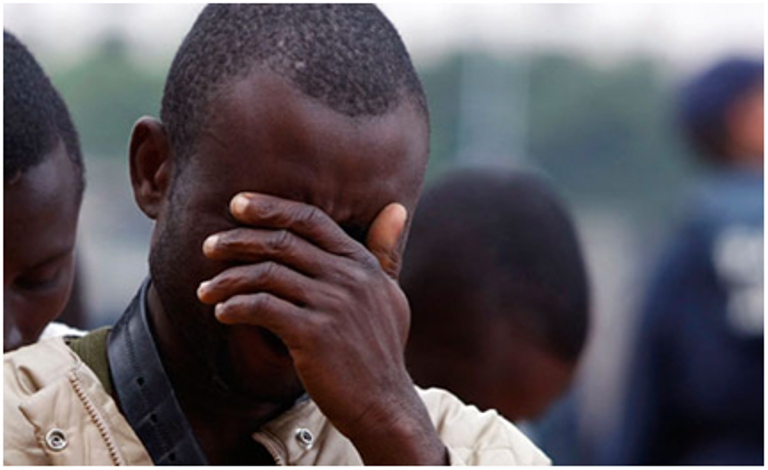 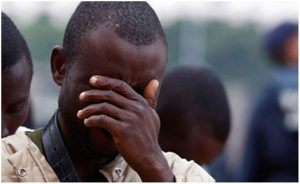 The influx of refugees from the Middle East, Asia and Africa has caused a lot of debate in the EU on how to handle the crises as they call it. Due to the huge numbers of refugees arriving day by day, some European countries closed their borders and others introduced firm measures on refugees crossing into their territories.

The debate continues on how to stop ISIS and other human atrocities in the world, while heavy weapons that are meant to kill and displace millions of people are on the sale daily; eventually the poor and the weak bear the must burden side of it. Common sense can dictate that you cannot be in peace when your neighbor’s house is being torn apart.

The refugees that are fleeing Africa and the Balkan countries to save their lives are now becoming the FORGOTTEN REFUGEES, when priorities are given to one particular sect than others. The last time I checked, a refugee was someone who has been forced to flee his or her country because of persecution, war, or violence. A refugee has a well-founded fear of persecution for reasons of race, religion, nationality, political opinion or membership in a particular social group.

Today many European countries have listed the Balkans countries as safe haven while Human Rights Watch reports’ on LGBTQI people and ethnic minorities are harass and denied their basic rights within their own community. People fleeing their homes to save their lives and hope for a better future, a common ground should be place for all refugees irrespective of where you come from, the religion you belong to, your ethnic background or your sexual orientation and gender identity.

African refugees are fleeing away from prosecution, war and dictatorship; a continent that has a long history of instability, where crimes against humanity and atrocities are carried out so often by rebels and some political leaders. Boko Haram in Nigeria killing and kidnapping young girls day by day, using them on suicide missions in the streets of Nigeria, their threats continued out of the border to Chad, Cameroon, and Niger. Alshabab continues to threaten the instability of Somalia.

Countless trouble in the streets of DRC the list goes on, I could not understand why priorities are not given to such people when they all fleeing for death.  I don’t see why much priority is given to others than a young girl from Senegal fleeing her country to avoid genital mutilation which if done will have severe consequences. I don’t see why priority is not given to a Moroccan young boy fleeing from prosecution and death due to his sexual orientation or gender identity. A democratic continent has to continue inspiring others to follow suit and no one will wish to leave their country and family without a genuine reason.

The West has a responsibility to consider African refugees, when history reminds us that we were once used as slaves, our grandfathers were taken away from Africa to fight in wars that they have no idea about, we were colonies for the longest period of time, our rights were denied, our wealth taken away and today we are called illegal immigrants in the streets of Europe.

I call on the international community to do more in supporting African refugees that are fleeing to save their lives, in every generation the life of people evolves.

One wonders how African leaders could sleep in their mansions while their country men, women, young and old are dying in the Mediterranean Sea, when their own people are suffering from bad rules of engagement, putting people under pressure to flee their country. Don’t they realize these are crimes against humanity? How would you wish to be remembered?

I call on all Africans leaving in the west to stand up in support of our brothers and sisters that are denied their right of asylum.