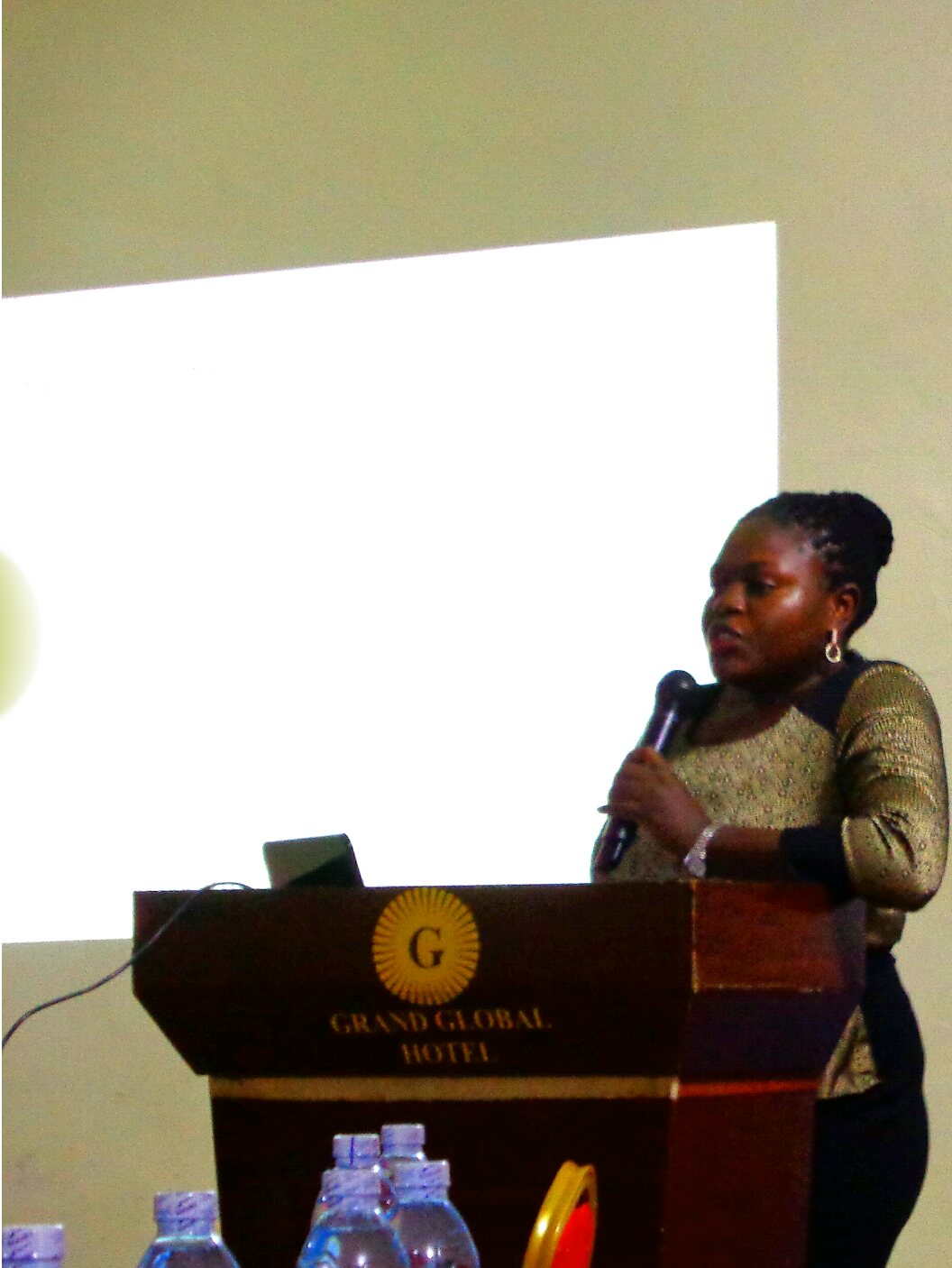 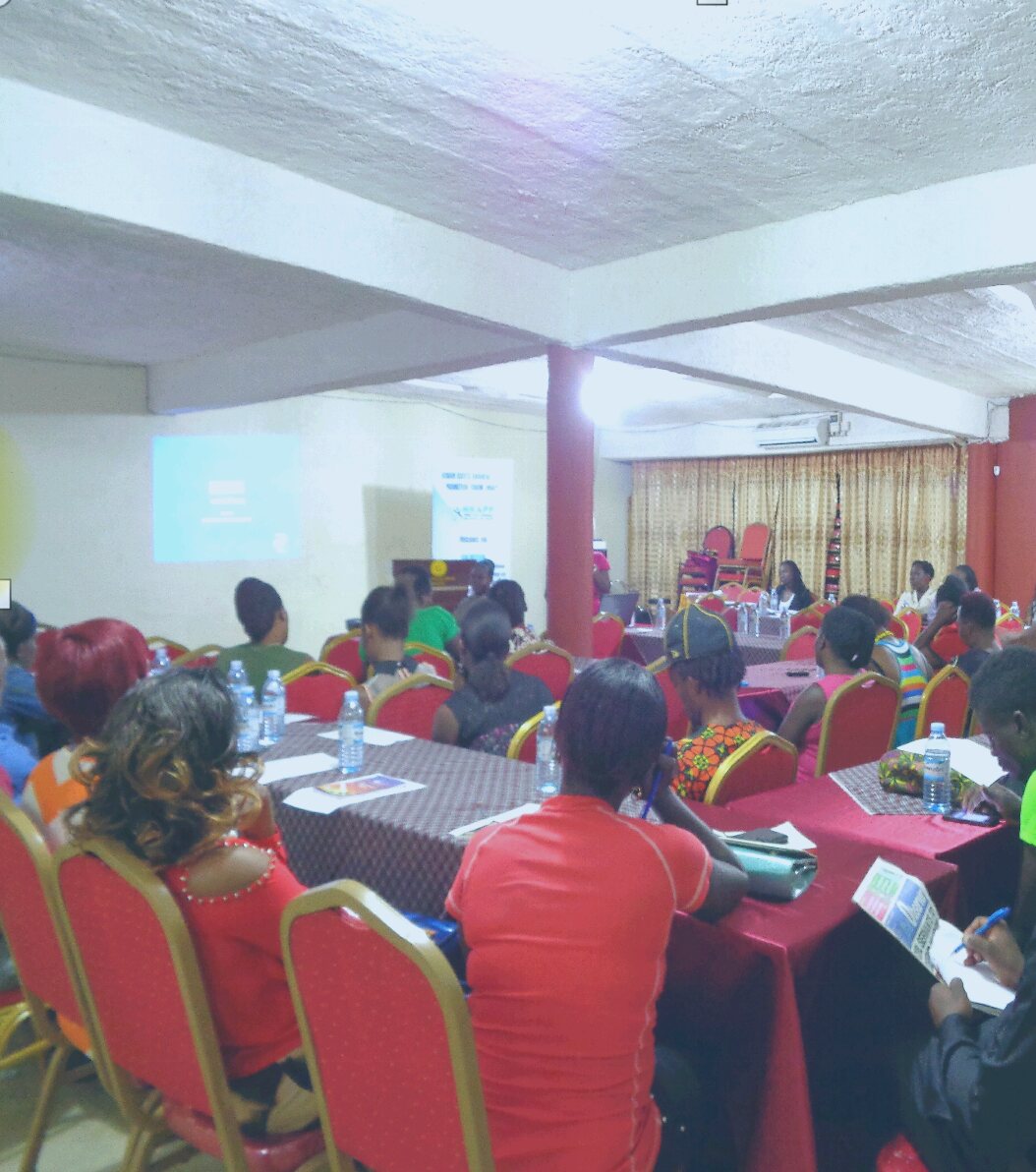 Hrapf Holds A Meeting For Organizations Working On LGBTI And Sex Work Issues Highlighting The Legal Provisions And Implications Of The NGO Act 2015 In Relation To Their Work:

On 7th December 2015, Human Rights Awareness and Promotion Forum held the first meeting ever since the passing of the NGO ACT 2015 for members from organizations working on LGBTI and sex work issues together with representatives from other mainstream human rights organizations.

The main purpose for this meeting was to bring to light the legal implications of this Act towards the advocacy work for the rights of sexual minorities in Uganda. Prior to the passing of the same bill, HRAPF held 7 consultative meetings with LGBTI and sex work communities trying to break down the content of the bill for members to understand what this was all about, HRAPF further made an analysis on how the bill would affect organizations working on socially blacklisted issues of the marginalized groups, these organizations include those working on Lesbian, Gay, Bisexual, Transgender and Intersex (LGBTI) rights and issues, sex worker rights and issues, access to safe abortion issues, those protecting religious minorities and those working with persons charged with terrorism and other serious crimes. HRAPF further analysed committee recommendations to the bill and constantly kept updating members on the progress of the bill on different social media platforms.

Through plenary discussions, particiapants raised concerns in relation to the Act as many suggested that some advocacy strategies be in adopted in order to challenge the law that may become a barrier to the advocacy on the rights of sexual minorities. Whereas the majority is in support of strategies like petitioning the NGO Act 2015, other members still contest that it would be wise to keep a low profile and monitor the progress instead of making rushed decisions which may have a huge backlash to their work.

It would be wise if we kept quiet as of now and monitor the progress of the bill instead of rushing to start campaigns about challenging the bill, if we as LGBTI or sex workers come out now to start advocating against the act even before the presisent assents, it will portray us as group of people who are always attracting attention for special rights but we should know that this bill is not targeting the sexual minorities but the entire civil society fraternity”-Ntebi Sandra an LGBTI activist said
Background

This contains 51 different provisions.
In general, the Bill as passed still possesses a great threat to organizations working on issues of marginalized groups such as LGBTI, sex workers, drug users and other key population groups in the following ways;