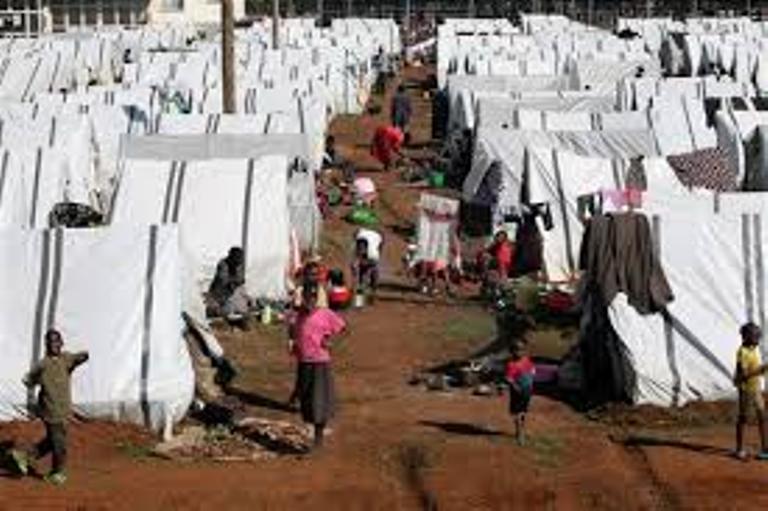 The definition of Internally Displaced People (IDPs) depends on your source of information but according to United Nations Human Rights Commission (UNHRC), IDPs are people who are forced to flee their homes but remain within their country’s borders for similar reasons to those of refugees such as human rights violations.

In Kenya, like any other country with anti gay laws, we have LGBTQI IDPs under local LGBTQI community organizations and UN as implementing partners. These people are not recognized by the government; the same government which is supposed to all Kenyan citizens.

Last year, a story ran by The Independent where it was reported about Mary Muthui, a serial and correctional rape survivor,  LGBTIQ and HIV activist was a ‘refugee’ in her own . In the same story, it was revealed that she has not received any form of support and continued to face backlash from the community in which she lived. Her only crime- exposingthe daily struggles of LGBTIQ IDPs in Kenya. Muthui has since been left with no choice but to keep a low profile.

Kenya is not safe haven for LGBTIQ persons but it is known to provide a safe passage to forced migrants from around East and Central Africa. This is because they are assured of the international community’s intervention. Such realities are of little comfort to Kenyan LGBTI persons since they rarely receive the same courtesy on the basis that they are on home ground. This usually leaves the option of depending on community organizations (which sometimes are not able to ender any financial assistance or otherwise) or leaving the country for those that can afford it.

It is expected that when one comes out willingly or is forced by circumstances, they should be ready to face whatever is thrown their way but this is not the reality. Most are disowned by their families, they lose their jobs, get expelled from school alongside withdrawal of scholarships, and generally have their lives turned upside down. Basically one is cut out of the mainstream society and the moment that happens, they are subjected to further discrimination within the LGBTI community since they are considered needy.

Unlike refugees who cannot work in Kenya without permit, IDPs have high chances of getting back to self sustenance if a system is put in place to address the rising unemployment crisis within the LGBTQI community.

From recent years, it has become clear that such individuals need vital training to integrate them back into society. However, it has been noted that most organizations that take on this task mainly centre their trainings on sex education which is an important part of any sexually active person’s life but it is clearly not the most important.  It would make more impact if they paid attention to the emotional, social an psychological well beings of these IDPs.  They need a safe space and a long term empowerment and mentorship plan to be put in place. It is time to look at LGBTI individuals as not merely sexual beings.

From my work as an LGBTQI activist, I have had an opportunity to interact with refugees and would go on record as having said that refugees are living far much better lives than their locally displaced counterparts. According to UN, there were over 33 million IPDs and about 16 million refugees by 2014 that are recognized by the 1951 convention.