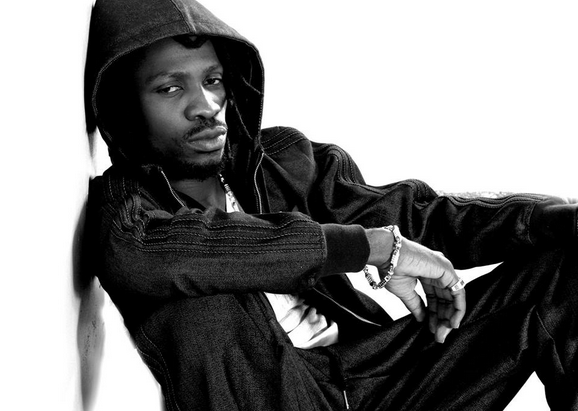 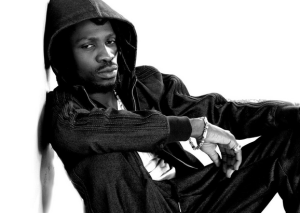 Like most Ugandan celebrities and notable personalities, renowned singer Bobi Wine openly supported the Anti Homosexuality Bill in 2014 but he has now made a U-turn on his previous stand.

He publically acknowledged his little informed decision in his new year message to his fans and called for not only reconciliation but also forgiveness from Uganda’s Lesbian Gay Bisexual Transgender and Intersex (LGBTI) community.

The Dembe singer took to his official facebook page posting a message that perhaps appealed to most Ugandans. “In my life,I have disagreed with many people over many issues. Our opinions have differed on religion,sexual preferences,polititics and a wide range of ideologies. There are reasons why we differ in thinking ranging from the way we are brought up,our geographical locations,Social classification and the general mindset of societies where we live. That however doesn’t mean that an individual is superior or inferior to the other just because they differ in opinions about the above. My key message this year is;”Ayawuka kundowoza yo tekimufula mulabe wo” (difference in opinion doesn’t make us enemies). Let us approach every issue with respect for one another,let us replace violence with tolerance, Yes! TOLERANCE; Let us tolerate each other no matter how far distant our opinions might differ. I believe that if we all subscribed to only one opinion,we would be damn fools,” Bobi wrote.

With the view that Ugandans are very commonly influenced by celebrities’ opinions,  Bobi’s ‘new found’ approach to life (people’s sexual preferences in particular’ could be the  extra push the general public needs to embrace LGBTI individuals as not just sexual beings rather people with important roles to play in society.

As the general elections quickly draw closer, Uganda’s LGBTI community hopes more influential people who are secret allies will find the courage to overtly stand up for what they believe.