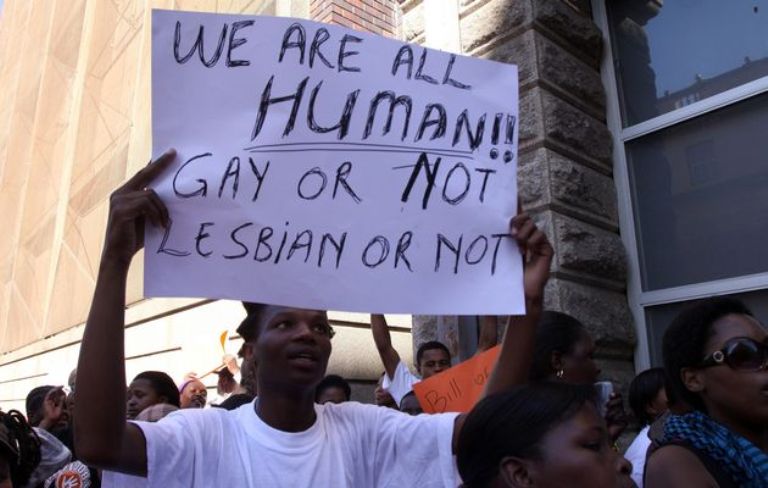 A senior judge in Malawi has purportedly ordered the country’s anti-gay law back into force.

The country’s government, which is heavily reliant on support from NGOs and Western aid money, had previously confirmed that it would no longer arrest people for same sex relations. However, when two men were detained on grounds of homosexuality in December 2015, Malawi’s Justice Minister has stepped in to quash the case and impose a “moratorium” on gay sex convictions.

However, it has been reported that this week a senior judge in Mzuzu had instructed Malawi Police and the Director of Public Prosecutions to continue to enforce the law, while the government’s decision is “reviewed”.

Judge Dingiswayo Madise claimed that any person who disobeys the order shall be guilty of contempt of court. This comes after three pastors had sought to challenge the government decision. Minister for Justice Samuel Tembenu previously acknowledged the viewpoint that no one should be arrested on the grounds of their sexuality or gender identity, and re-committed to reviewing the country’s anti-gay laws.

However, he added that any review would be carried out “in consultation with the people of Malawi as prescribed by the Constitution”.