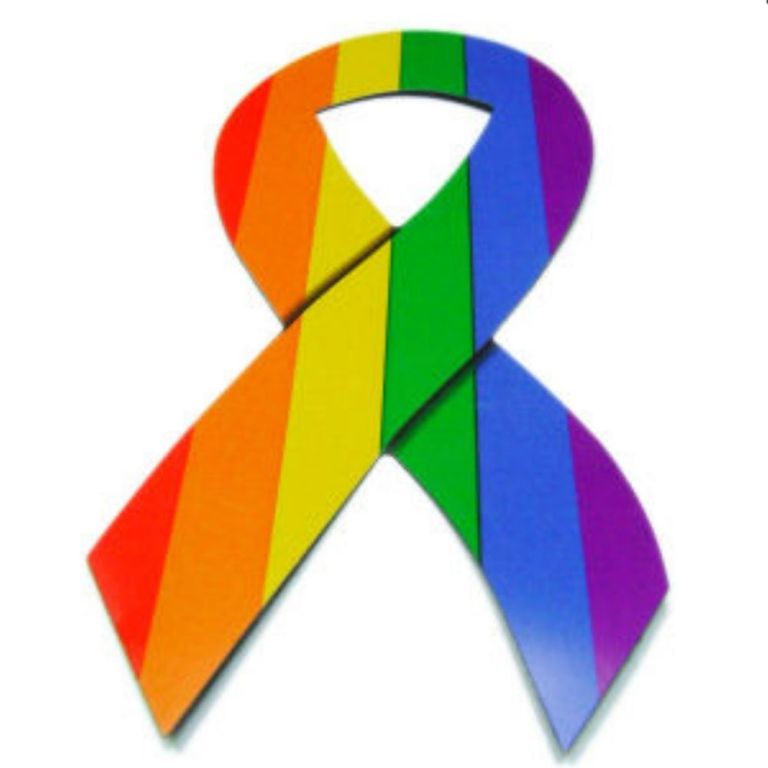 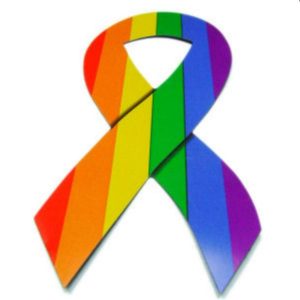 When a gay person passes on, they deserve to be handled with respect like everybody else but that is not the case; most end up being outed and their remains are subjected to ridicule and further stigma and discrimination, vices they probably tried to keep away from while they lived.

If someone preferred not to come out of the closet, why then can’t we respect their wishes even in death? When someone dies without coming out, I don’t think it is okay to impose their sexuality on them after their passing.

I am even more concerned about HIV/AIDS survivors. Every time a gay person dies, the gossip emanating from the society and particularly the gay community is so unwarranted for. Suddenly everybody makes it their business to find out who the deceased was sleeping with and how they are faring.  It is obvious gay people are not immune to HIV but can’t we stop to ask ourselves whether they acquired it through other means other than sex.

From this hullabaloo, we seem to insinuate that gay people cannot die from other diseases apart from HIV. From my own understanding, people with HIV normally succumb to related conditions and not from the mere fact that they are living with the virus.   Sometimes, the depression that comes with such talk as well as the stigmatization also drive the sufferer to a faster death.

HIV+ gays deserve love and compassion while alive just like everybody else but let’s not confuse that with pity and sympathy. What they need is beyond condom and lubricant- they need mentorship and empowerment. Even in after life they still need this kind of all love and most of all, they need someone to buy them with respect and dignity.

Would you love to be remembered for what killed you or for what you did to remain alive? Most LGBT persons living with HIV have done a lot for their communities and that is why it is so easy for someone to disclose their health status in this era. They trust it will not be used against them.

Anyone who betrays that  only increases the HIV phobia within minorities- and this must stop.

Jojibaro is a Kenyan HIV+ LGBT artist and Activist