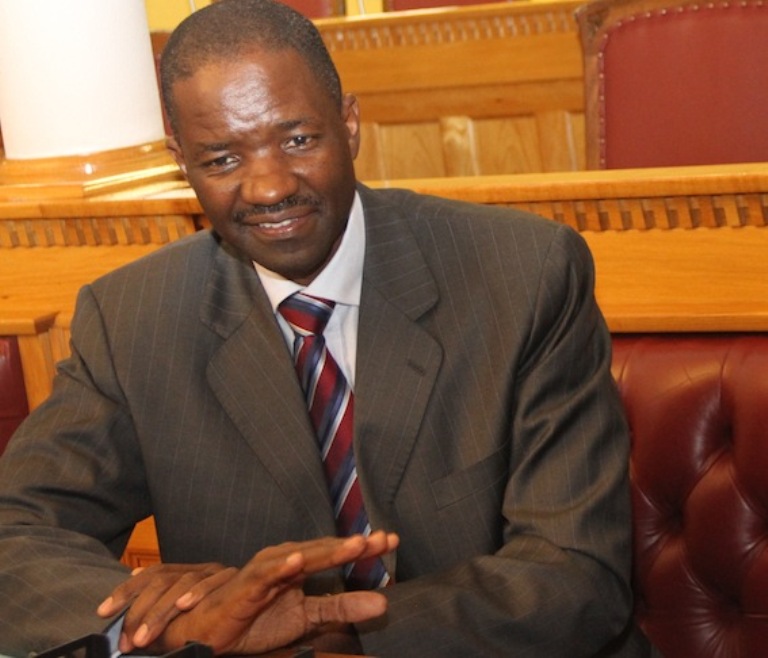 Mr Bernard Haufiku the Minister of Health and Social Services in Namibia recently called on his government to ensure that all prisons were well stocked with condoms. This development is in an effort to reduce the HIV/AIDS infection in the country irrespective of people’s sexual categories.

Out Right Namibia, in light of this, released a press statement applauding the minister for his courage to address the health issues of all Namibians whether they are minorities or not.

Condom distribution in Prisons shall advance the Right to Health

Out-Right Namibia (ORN) hereby applauds the Minister of Health and Social Services, Mr Bernard Haufiku for calling upon the distribution of condoms in prisons. A nation that strives to ensure all persons are treated equal and are free from discrimination leads to a better and more sustainable healthy nation. The right to health should not carry any form of restriction irrespective of the political landscape. Mr. Haufiku’s comments clearly indicate the importance for such a progressive dialogue to advance the wellbeing of all persons as outlined in a number of national structural documents.

In reference and response to the article in the daily Newspaper; New Era- 16 February 2016, ORN calls upon the Deputy Commissioner of Correctional Services, Mr. Victor Eichab to familiarise himself with the reality of HIV prevalence in the country and further to ensure that the principles of human rights for all are upheld by understanding the status of homosexuality in the country and the difference between sexual practices, sexual intimacy and sexual orientation.

Respectfully, Mr. Eichabâ’s comments are inaccurate in this case. It is not the status of homosexuality that is illegal in Namibia, only the practice of sodomy. It is also imperative to note that homosexuality as a sexual orientation is not necessarily equivalent to certain sexual practices as these are two different forms of engagements. In order to ensure that the reality of sexual practices in prisons are addressed, your approach on abstinence only- without preventative messaging about HIV creates an unsafe situation for prisoners. The existence of condoms in prisons does not promote homosexuality, but the lack of condoms does mean higher risks of HIV transmission and dismisses the experiences of prisoners who may not have voluntarily consented to sexual activities. It is evident that the health of the prisoners is not key, as your institution is selective in what choices prisoners have in terms of the forms of wellbeing.

It is with this that ORN calls upon Mr. Eichab and the Ministry of Correctional Services to engage with the Ministry of Health and Social Services and all the relevant key stakeholders to help ensure that the country maintains the call to reach the 90-90-90 treatments target.

ORN advocates as the voice for Lesbian Women/ Gay men/ Bisexuals, Transgender and Intersex people in Namibia to further address, redress and arrest the amount of homophobia rhetoric in the country.
Notable efforts were made in the liberation struggle of the LGBTI movement in Namibia and numerous achievements registered in the establishment meeting whereby the ever growing needs of marginalized sexual diverse persons were echoed.