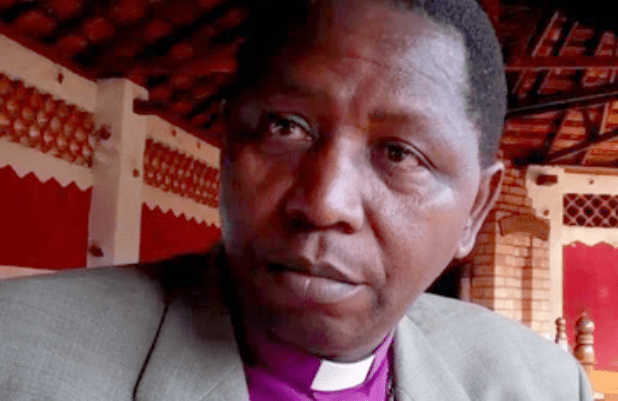 In his recent address, Ntagali said that leaders hadn’t done enough on the issue and his church will boycott the next Anglican meeting as a result.

He said, “It was only a symbolic vote; it was not a substantive vote. Recent statements from TEC and other leaders in the Anglican Communion have since made this clear. The Presiding Bishop of The Episcopal Church stated during the Primates Meeting that TEC would not change its position on offering ‘marriage’ to same-sex couples, and he has repeated TEC’s commitment to a definition of marriage the Bible does not recognize. In other words, the Primates decision will have no impact on TEC.”

Referencing a previous boycott over the consecration of a gay Bishop, he said, “Brothers and sisters in Christ, it is like we are back in 2003 where we continue to be betrayed by our leaders. The Primates voted to bring discipline to TEC and, yet, we now see that the leadership of the Anglican Communion does not have the will to follow through. This is another deep betrayal.”

It should be remembered that the Archbishop of Canterbury has gone to extremes to keep the global Anglican Communion united despite the deep divides between hardline homophobic African Churches and its more liberal members.