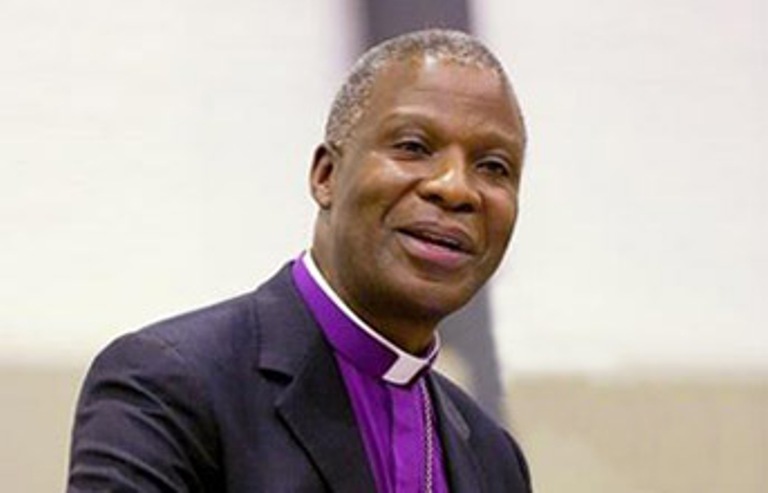 Anglican bishops from across southern Africa have resolved that gay and lesbian partners who enter same-sex civil unions under South African law should be welcomed into congregations as full members of the church.

This is according to a letter issued by Archbishop Thabo Makgoba of Cape Town on Monday. The letter stated that a document outlining guidelines on members living in same-sex unions would be sent to the church’s Provincial Synod, its ruling body, which meets later this year.

In the statement, Makgoba says, “I believe that its adoption by Provincial Synod would be an important first step in signalling to the LGBT community that we in the Anglican Church of Southern Africa, through our top deliberative and legislative body, see them as welcome members of our body as sisters and brothers in Christ.”

“We are of one mind that gay, lesbian and transgendered members of our church share in full membership as baptised members of the Body of Christ…”

Some practical implications of the guidelines are that congregations would not be able to baptise children of same-sex couples, while also not allowing stigmatising of the parents.  These new guidelines however, do not extend to that of marrying same-sex couples or allowing its clergy to enter them.