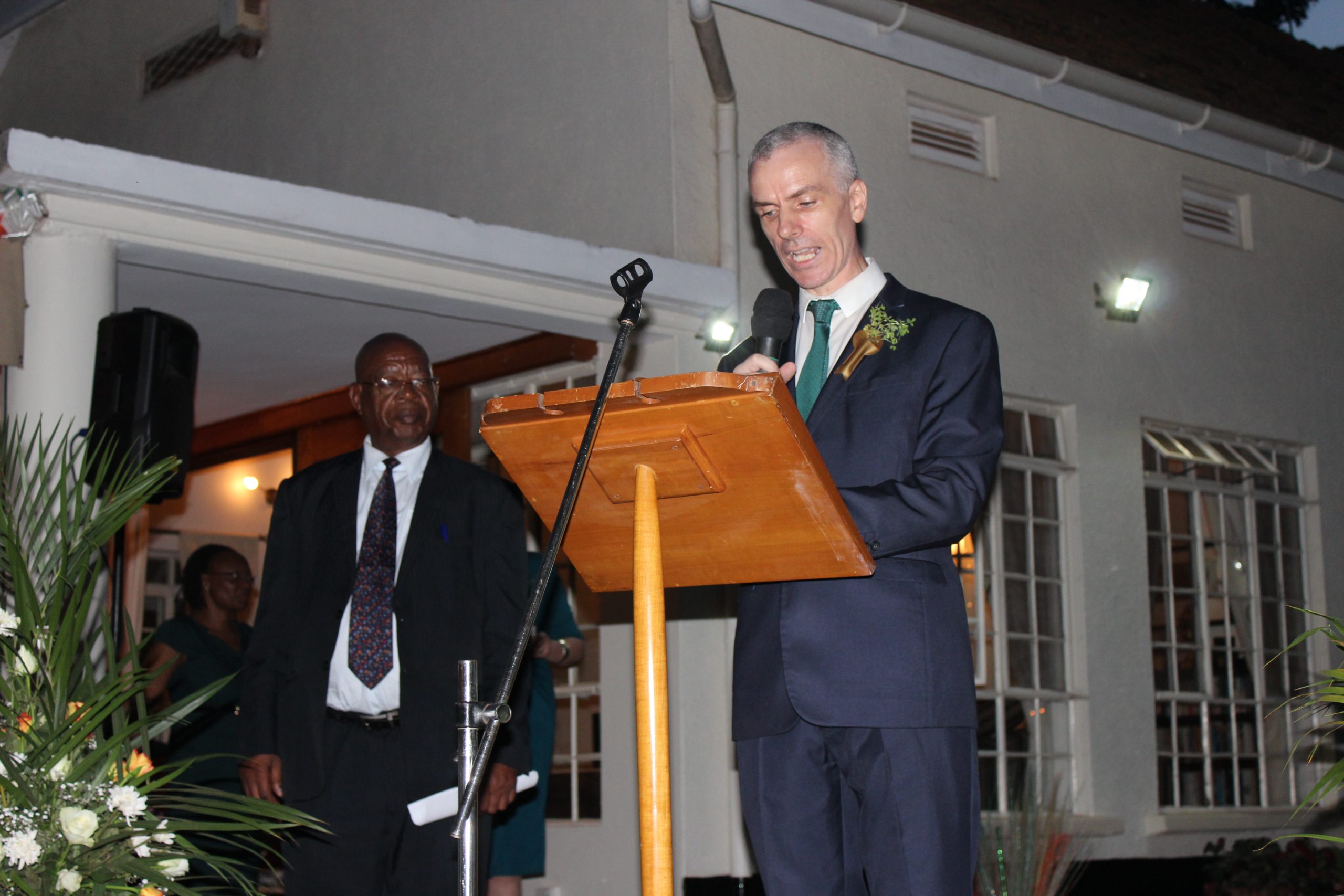 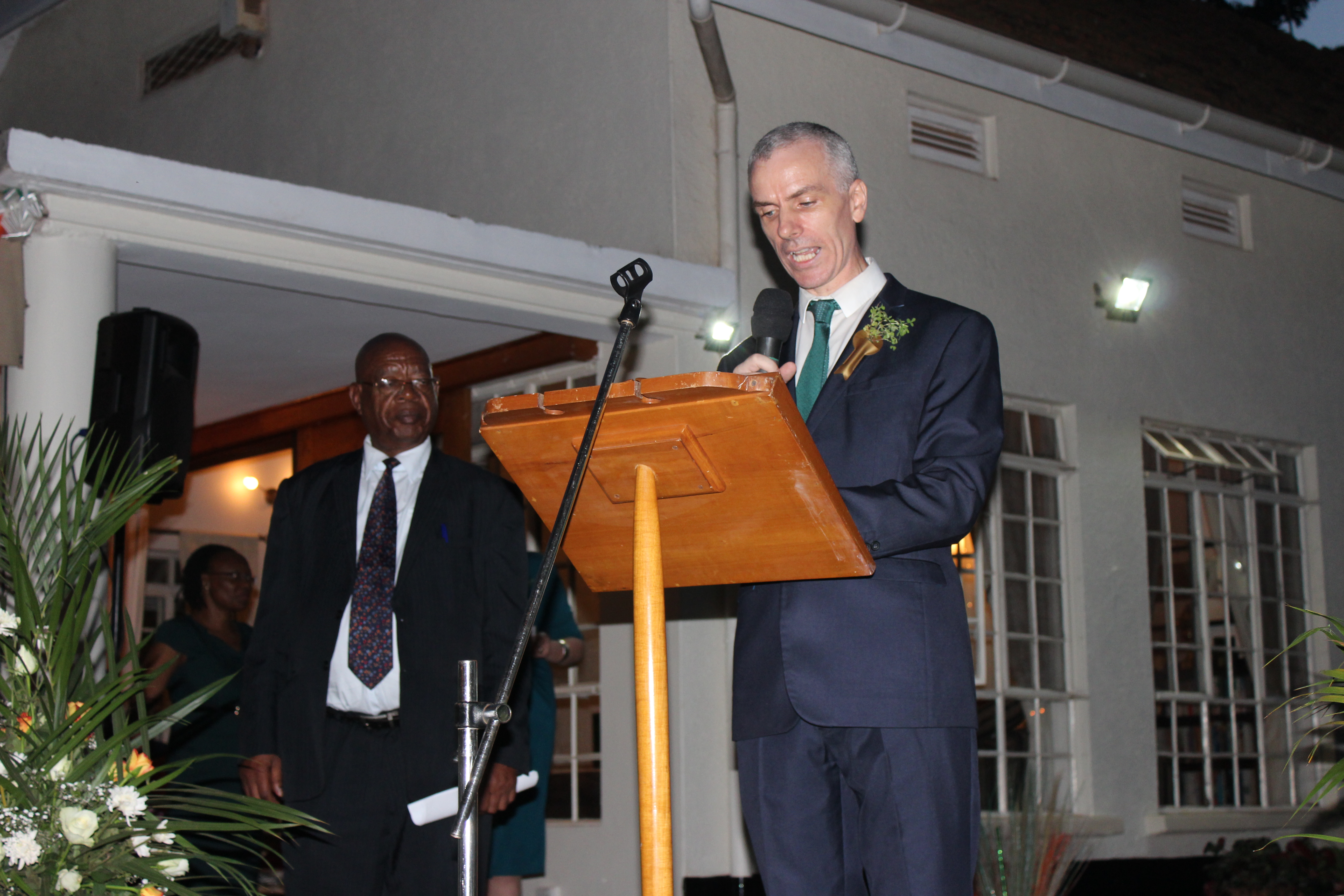 Saint Patrick’s Day, or the Feast of Saint Patrick (Irish: Lá Fhéile Pádraig, “the Day of the Festival of Patrick”), is a cultural and religious celebration held on 17 March, the traditional death date of Saint Patrick (c. AD 385–461), the foremost patron saint of Ireland.

Saint Patrick’s Day was made an official Christian feast day in the early 17th century and is observed by the Catholic Church, the Anglican Communion (especially the Church of Ireland), the Eastern Orthodox Church, and the Lutheran Church. The day commemorates Saint Patrick and the arrival of Christianity in Ireland, [3] and celebrates the heritage and culture of the Irish in general. Celebrations generally involve public parades and festivals, céilithe, and the wearing of shamrocks, as well as green or orange attire. Christians also attend church services and the Lenten restrictions on eating and drinking alcohol are lifted for the day, which has encouraged and propagated the holiday’s tradition of alcohol consumption.

Saint Patrick’s Day is a public holiday in the Republic of Ireland, Northern Ireland, the Canadian province of Newfoundland and Labrador, and the British Overseas Territory of Montserrat. It is also widely celebrated by the Irish diaspora around the world, especially in Great Britain, Canada, the United States, Argentina, Australia, and New Zealand. Saint Patrick’s Day is celebrated in more countries than any other national festival. Modern celebrations have been greatly influenced by those of the Irish diaspora, particularly those that developed in North America. It is believed that he was born in Roman Britain in the fourth century, into a wealthy Romano-British family. His father was a deacon and his grandfather was a priest in the Christian church. According to the Declaration, at the age of sixteen, he was kidnapped by Irish raiders and taken as a slave to Gaelic Ireland. It says that he spent six years there working as a shepherd and that during this time he “found God”. The Declaration says that God told Patrick to flee to the coast, where a ship would be waiting to take him home. After making his way home, Patrick went on to become a priest.

According to tradition, Patrick returned to Ireland to convert the pagan Irish to Christianity. The Declaration says that he spent many years evangelizing in the northern half of Ireland and converted “thousands”. Patrick’s efforts against the druids were eventually turned into an allegory in which he drove “snakes” out of Ireland (Ireland never had any snakes).

Tradition holds that he died on 17 March and was buried at Down Patrick. Over the following centuries, many legends grew up around Patrick and he became Ireland’s foremost saint.

The Irish community in Uganda joined the rest of the world on 17th March 2016 to commemorate this great day at the home of the Irish ambassador to Uganda in Kololo Kampala, in attendance  were many dignitaries from various diplomatic missions all around Uganda and other allies from the civil society fraternity in Uganda. Some representatives from the Ugandan sexual minorities community attended the event. The Irish government has always supported the cause for equality and this is well evidenced with great support from the front-line defenders project based in Dublin which has always provided protection and security to thousands of human rights defenders all around the world. The Irish ambassador Dónal Cronin through his speech thanked the Ugandan government for the continued collaboration with the Irish government to fight HIV/AIDS and addressing other social and economic challenges affecting Ugandans.