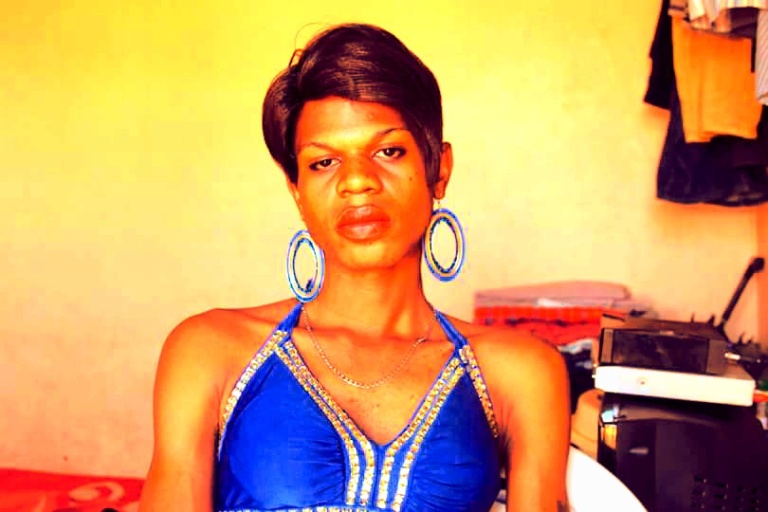 Ugandan filmmaker Kamoga Hassan has embarked on a new projected, a new documentary titled ‘Where Is Home?’ The short film follows the stories of LGBT Ugandans seeking asylum in foreign countries to escape the persecution they face in their own.

‘Where Is Home’ shooting started on 11th March 2016 and explores what is left behind for those who leave everything behind because they are who they are.  It is estimated that the LGBT persecution throughout the world has left hundreds fleeing their communities to seek a life in a more open society where they hope to be accepted for who they are.

In the documentary, Alia Simon Mudali a transgender woman refugee currently in Kenya narrates her desire to be safe and the differences between Kenya and Uganda.  She explains how she still faces the everyday challenges of surviving while being discriminated against on a daily basis. As a Ugandan transgender asylum seeker, she has found it difficult to find a job and has minimal means of supporting herself.

She will soon be relocated to USA where the film crew will be following her as she transitions and adopts to her new home. The documentary will also feature the lives of LGBTI persons that have been given asylum in Canada, all in time for its premier in 2017.

Alia is one of many LGBT people that fled Uganda in 2014 when the Ugandan President Museveni signed the Anti Homosexual Bill into law that was later found by the court to be null and void. The documentary tries to find a solution for acceptance into a new society but also contrast the struggles of home sickness and cultural identity.