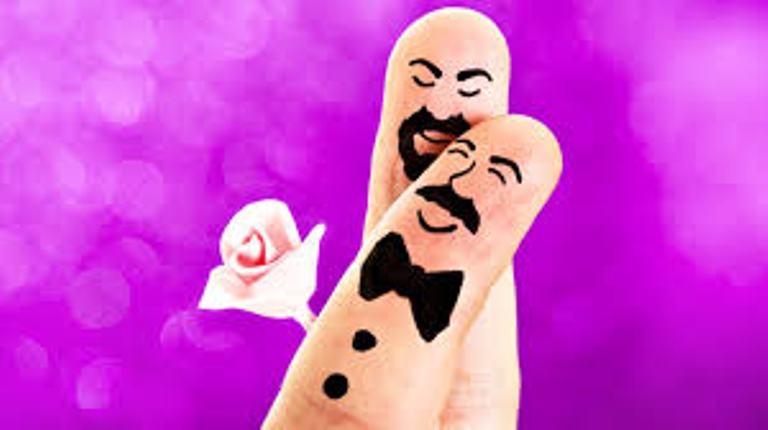 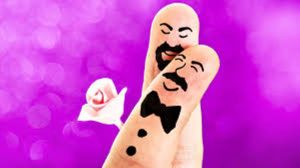 Gay men are normally considered less masculine if their femininity stands out; they are perceived to be weak even by their fellow gay me simply because the latter do not take the time to ponder what these beautiful and flamboyant people are really all about.

It is not easy to convince a beautiful man to fall in love and that is why most prefer to remain sngle; we would rather keep busy looking for money or socializing but when we finally open our hearts, it is an up and onwards situation. This explains why we are most times referred to a ‘boss boys’.

Anybody who has ever had a boyfriend that falls in this category will attest to the fact they are the very faithful.  They will take care of you,  do the laundry, go for groceries, do the dishes and still find time to go to school then salon and come back to run a shower for their men.

We like talking big, we have bigger plans starting families, getting married and maybe eventually raising kids. The dreams I have seen from most of my fellow feminine men are so inspirational. They give me hope that one day will enjoy the same benefits like any other married couple.

Coming out for us is not an issue because all the indicators are right there as we grow and most find that opening up is not much of an issue. In fact it is even easier for us to handle the rejection because we already accepted ourselves before facing those around us. We are practically out of the closet without saying a word.

The number of feminine gays is increasing by day; they are coming out in large numbers and this is changing the way a typical gay person is expected to behave. More people are getting used to have us around as we are everywhere they turn.

From the side of the gay movement, feminine men have contributed immensely towards the visibility of GBT. Despite all the attacks and assaults resulting from how we dress or come off, we still put on the same kinds of clothes and carry ourselves in the way that we feel suits us even though it is still scorned by the majority. That kind of courage in itself is a clear indication that we are proud of our femininity.