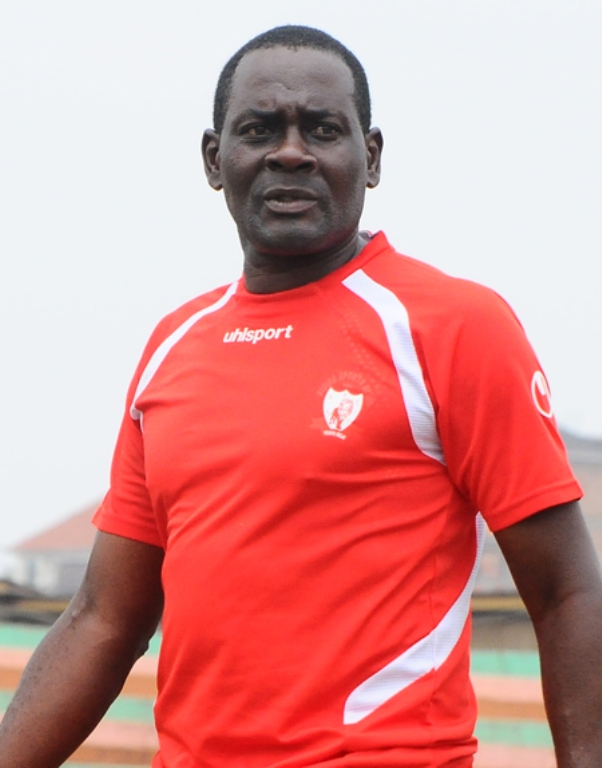 Chris Mubiru, who was last year in September sentenced to ten years imprisonment for having ‘carnal knowledge against the order of nature’ was yesterday released after Justice Wilson Musalu Munene cleared him of all charges on grounds that the video on which his conviction was based had not been tendered to court.

The former Uganda Cranes manager had been also ordered to pay Shs50m as compensation to the victim Emmauel Nyanzi. The judge also faulted the victim for not having reported the matter to police as soon as it had occurred. It should be remembered that Nyanzi came forward with his testimony in 2013 at the height of Chris Mubiru sodomy saga.

“It was wrong for the victim not to report to police for having been sodomised in 2009 and only waited in 2013 after many years had already passed. He should have reported when it was still hot and not in 2013 to Pastor Solomon Male,” the judge ruled.

Dismissing the case, Justice Munene also said that there should have been more substantial medical evidence to warrant the ruling against Mubiru and its absence merely weakened the case.

In regards to the video which had the nation up in arms, the Justice pointed out that Mubiru’s lawyers should have brought forward the people who appeared in the footage. He reasoned that with these persons not coming forward, court shouldn’t have considered thr footage as significant evidence.

“I find that the trial magistrate failed to evaluate evidence and wrongfully convicted the appellant (Mubiru). I therefore set aside the sentence by the trial court and set him free,” Justice Musene declared.

Mubiru’s lawyer Ronald Sserunjogi told the court that the witnesses simply wanted to extort money from his client.

Facts of the case

Christopher Mubiru Kisingiri was charged with two counts of having carnal knowledge against the order of nature contrary to Section 145(a) of the Penal Code Act of Uganda. It was alleged that in 2009 and 2004, the accused had carnal knowledge of Emmanuel Nyanzi  and George Oundo respectively.

When he woke up, he found himself naked on the accused’s bed with pain in the thighs and he was bleeding from the anus. That the accused then asked him to remove the bed sheets from the bed and put them in a basket. He then offered him 50,000 shillings and asked him to go home.

The first complainant stated that he feared to ask the accused what had happened because he felt ashamed. He also did not mention the incident to anyone for the same reason. He went to an unnamed clinic where the doctor told him that he had been sodomised. The doctor gave him painkillers and some ointment for treatment.

The second complainant alleged that he was a homosexual since he was 12 years old and had reformed and become born again in 2010. He said that he met the accused in 2004 in a restaurant called Mama Mia on Speke Road and accepted his advances. He was then taken to the accused’s home where they had consensual sex and he was paid 100, 000 shillings. He says that he bled and felt a lot of pain because of the accused’s size of the penis, but did not go to hospital because of the shame. He said that he and the accused had sexual intercourse only once.

The accused denied all the charges and pleaded not guilty.