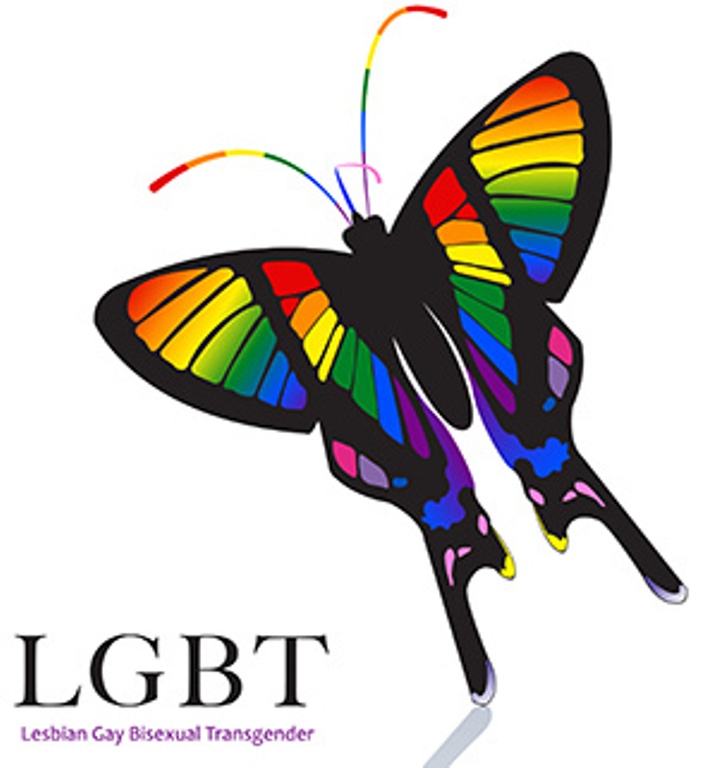 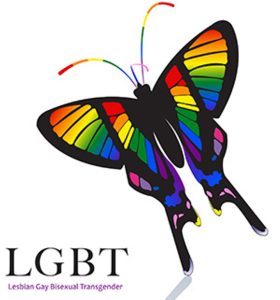 The World Psychiatric Association (WPA) last week unequivocally stated that efforts to “cure” LGBT people don’t work and are dangerous and unethical. The WPA is an international association of national psychiatric societies. Its member societies span 118 countries and represent more than 200,000 psychiatrists.

The organisation has issue a statement on gender identity and same-sex orientation, attraction, and behaviours in an effort to provide clarity on these issues.

Below is an edited version of the WPA statement.

Recent controversies in many countries suggest a need for clarity on same-sex orientation, attraction, and behaviour (formerly referred to as homosexuality). Along with other international organisations, World Psychiatric Association (WPA) considers sexual orientation to be innate and determined by biological, psychological, developmental, and social factors.

Psychiatrists have a social responsibility to advocate for a reduction in social inequalities for all individuals, including inequalities related to gender identity and sexual orientation.

Despite an unfortunate history of perpetuating stigma and discrimination, it has been decades since modern medicine abandoned pathologising same-sex orientation and behaviour. The World Health Organization (WHO) accepts same-sex orientation as a normal variant of human sexuality. The United Nations Human Rights Council values Lesbian Gay Bisexual and Transgender (LGBT) rights. In two major diagnostic and classification systems (International Classification of Diseases (ICD-10) and DSM-5), same sex sexual orientation, attraction, and behaviour and gender identity are not seen as pathologies.

There is considerable research evidence to suggest that sexual behaviours and sexual fluidity depend upon a number of factors. Furthermore, it has been shown conclusively that LGBT individuals show higher than expected rates of psychiatric disorders, and once their rights and equality are recognised these rates start to drop.

People with diverse sexual orientations and gender identities may have grounds for exploring therapeutic options to help them live more comfortably, reduce distress, cope with structural discrimination, and develop a greater degree of acceptance of their sexual orientation or gender identity. Such principles apply to any individual who experiences distress relating to an aspect of their identity, including heterosexual individuals.

WPA believes strongly in evidence-based treatment. There is no sound scientific evidence that innate sexual orientation can be changed. Furthermore, so-called treatments of homosexuality can create a setting in which prejudice and discrimination flourish, and they can be potentially harmful. The provision of any intervention purporting to “treat” something that is not a disorder is wholly unethical.
Action