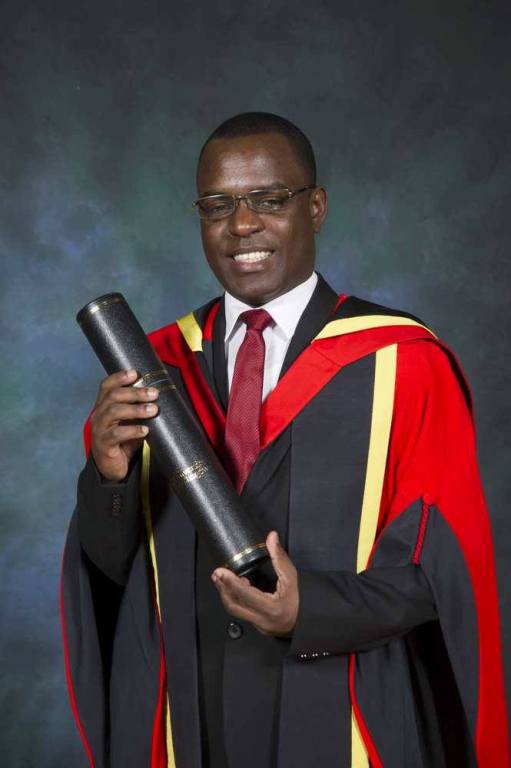 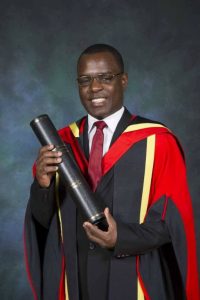 A nominee for the 2014 Nobel peace prize, Dr. Frank Mugisha was born on 17th June. He is a Ugandan LGBTI advocate and Executive Director of Sexual minorities Uganda (S.M.U.G) an umbrella network for organizations that advocate for the rights of Lesbian, Gay, Bisexual, Transgender and Intersex (LGBTI) people in Uganda.

While still a student at Kyambogo University in 2004, he founded Icebreakers Uganda, an organization created as a support network for LGBTI Ugandans who are out, or in the process of coming out to family and friends . He is a recipient of Robert F. Kennedy Human Rights Award and Rafto prize both awarded to him in 2011.

In 2013 received The International Human Rights Film Award by Amnesty International, Human Rights Film Network and Cinema for Peace, In 2012 received the James Earl Hardy Legendary Award And 2011, received Homos hero’s award by the gay and lesbian foundation, and in 2012, he received Special mention by Black Entertainment Television (BET) awards. He has Received Citations and proclamations by the city councils of New York City and Philadelphia. He has received honorary doctorate degrees from Ghent University in Belgium and Glasgow University in Scotland. Frank Mugisha was recognized by the United Nation’s Secretary General Ban Ki-moon. For your continued efforts to fight for the rights of sexual minorities in Uganda, Kuchu Times celebrates you