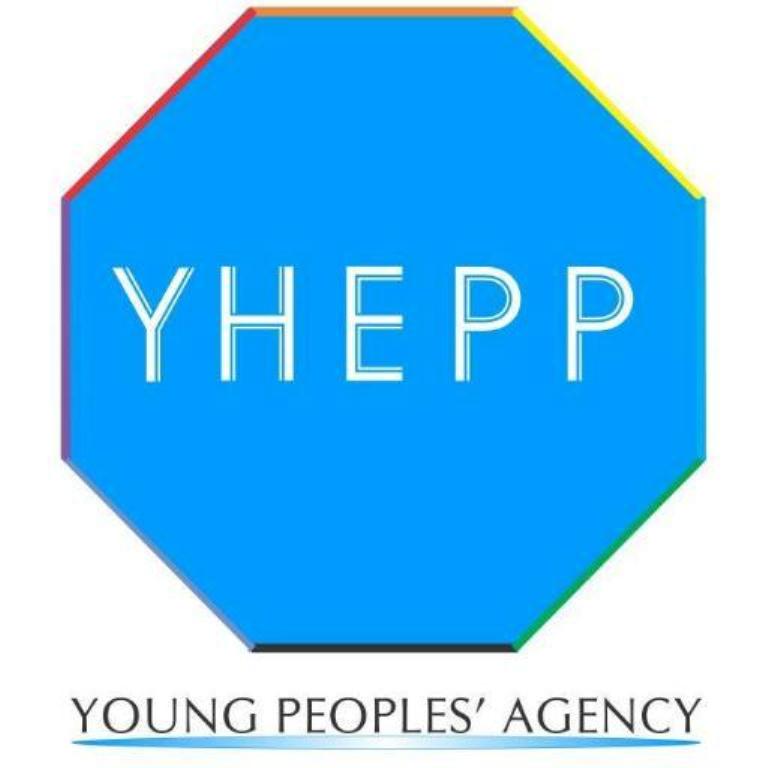 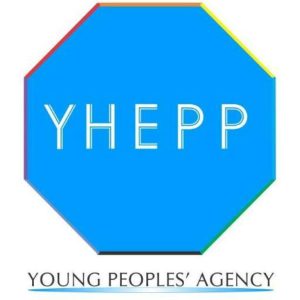 Kenya’s Youth Health and Psychosocial Program this week released a well thought out document listing ten reasons why their government should decriminalize homosexuality. The four page document titled TEN REASONS WHY KENYA SHOULD DECRIMINALISE HOMOSEXUALITY (A YOUTHFUL PERSPECTIVE) takes on the issues that continue to affect LGBTI persons in not only Kenya but Africa as a whole.

According to the released essay, consensual same-sex conduct is still illegal in about 38 African countries including Kenya. Only about 16 African countries have no criminal law against homosexuality. Over the past five years, we have seen attempts to further criminalize consented homosexual acts in Uganda, Liberia, Nigeria, South Sudan and Burundi.

At the same time muslim countries such as Mali, Jordan, Indonesia, Turkey and Albania do not have criminal laws against consented homosexual acts between adults. Just about two months ago, a newly ordained leader of the Anglican believers in Nairobi publicly declared that their church (The Anglican Church) will not support homosexuality in its entirety. While it is not clear whether this position will be in place through his tenure alone or not, it openly reiterated the anti-gay position that has been taken by the larger Faith community.