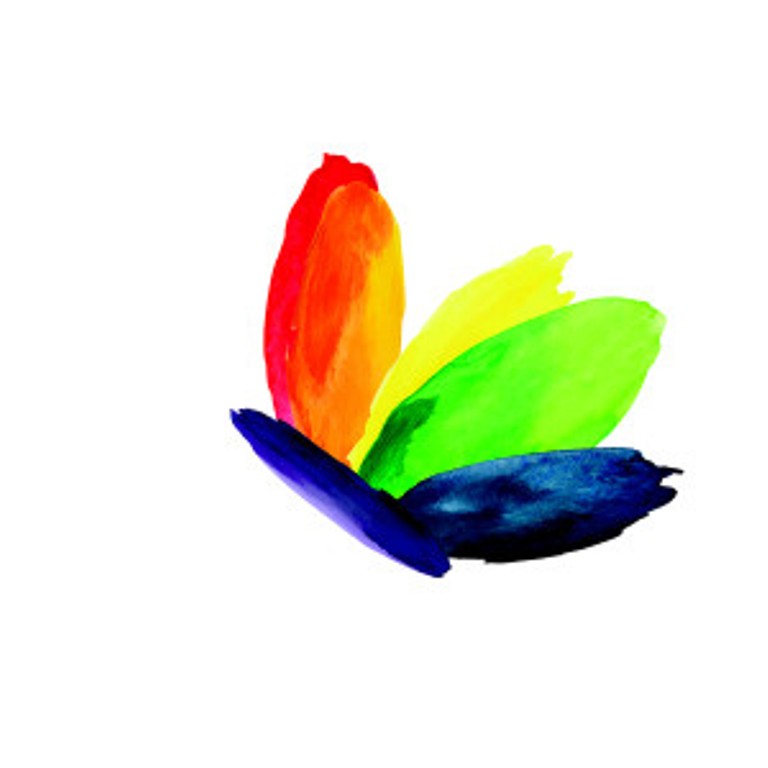 One of my earliest memories of being different from other boys is from when I was about four or five years old.

I woke up one morning and opened my eyes. The room was dimly lit by the morning sun. I reached out my hand and pulled the doll I fell asleep clutching to my chest closer. She smelt of plastic and my mom’s hairspray. I remember thinking: “I will need to take her back to my friend’s before she notices that one of her dolls is missing, or will she even notice?”

I was not really allowed to have dolls but somehow I always had at least one doll at any given time. The first time my parents actually got me a doll was when I went for an operation at about age six. My dad says of that evening that he thought I was dying when they put me to sleep. I had been screaming up a storm and suddenly went quiet. He now proudly announces that he shed a tear.

One of my other memories from that time is playing with my male cousins and my younger brother. We used to play Indians and Cowboys, Gun Fight and marbles. I can’t ever remember not wanting to play the “boys’ games”. Sometimes, however, I would want to be the princess to be rescued. Or I would want to be a strong female character, like Xena the warrior princess.

As much as it was fun and important for me, as a child, to play the female or wear dresses or wigs it was something that I always knew was pretend and that I needed to limit how much of it others (adults and peers) saw.

Before we fast forward a few years, I think it’s worth noting that up to about the age of eight I split my time pretty equally between my parents. Spending time with mom by her sewing machine and learning to crochet. With dad we would drive 50km out of town to visit my grandparents every weekend and we would have long talks about interesting topics. We also visited his friends and my uncles: I observed how men behaved and what they said. My dad liked fixing cars but he also liked to read the paper every day.

So, now I am about 10 or 11 years old. I think I had just had an argument with my brother about something I can’t really remember but ultimately, most of our fights were based on two things, 1) he didn’t recognise that I was older than him, 2) he thought he was manlier and stronger than me. My parents intervened and I was not happy about how they handled the situation – their usual intervention was to punish both of us for fighting.

After the talk with my parents and the resulting punishment I went to the kitchen and pulled out a sharp bread knife. I must have stood in that kitchen for a good 10 minutes with that knife held up to my neck. In my head was this voice that said that if I couldn’t be respected because of who I was or the fact that I liked dolls and would be punished for those things then I might as well die! I did not want to live the rest of my life like that. I heard someone approaching the kitchen and I quickly put the knife away and wiped the tears off of my face. It wasn’t until my mid-teens that thoughts of self-harm returned.

Jump to age 15. By this time I had already experimented with boys and girls, and was settled in that I was more gay than straight. I still thought certain girls were pretty but I never saw myself having sexual relations with any of them. I am in high school and someone from my neighbourhood also goes to the same school. My mom was friendly with their mom. I get home from drama rehearsal and my mother asks about my friends at school, etc. Apparently, I hung out with the “gay kids”. My mother wanted to know if I was gay AND whether my friends were gay too.

I lied and said that I wasn’t gay and that I didn’t know or care to know if my friends were in fact gay – I could sense the heat of anger / disappointment / resentment coming from my mother and did not want that manifested physically. (Growing up my mother was a physical disciplinarian; almost always choosing the rod.) I had a good sense of what my parents thought of homosexuals and other hetero non-conforming people. There would be something queer-themed on the TV and hideous, negative comments would be uttered.

At about age 17 I had already had relationships with guys and had gone past the “experimentation” stage (I could give you a tour guide LOL!). Anyway, one weekend a cousin came to our house for a sleepover. I came out to him (I had come out to all my close friends and a handful of family members). I told him I was gay and he was like: “Oh… Ok. So, shall we continue with the card game?” It was amazing. Everyone that I had come out to so far was so accepting and supportive.

There had been other instances where my parents had asked me about my sexuality and I had denied being gay. They made their stance pretty clear on the matter. If I was “going to be gay, then [I would] have to be gay elsewhere”. This time however, I thought enough was enough. I was done denying myself. I was done living a home life and a school life. To say that at home I was closeted would be an understatement. I was in a prison cell where the walls were lined with sharp spikes and they moved in on me every time I breathed. So that evening I said it: “YES! I AM GAY!”

Then I was assaulted with all types of questions and accusations. I had been an altar boy and gone to church most Sundays, with far less protest compared to my rugby-playing brother. So, most of the comments from my parents were about how I could go to church and still be gay; how I denied it before… One comment that will always be clear from that evening is when they told me that I had seven days to decide whether I would remain gay or would turn straight. Being straight meant I could live at home, be supported by them and have an education. Being gay meant that I would have to leave home and… be gay.

Two or three days later I went to them and told them that I was going to be straight. I told them that I loved them and that I was sorry for hurting them. I realised how much they loved me. I lied. I hated them for everything I was feeling! I hated them for their lies over the years… Every birthday meant absolutely NOTHING. I was going to get my own back! I would use them to get my high school certificate then I would leave and never come back. This was me lying to myself. I loved my parents. I wanted them to be proud of me. Until the end of high school, my parents – as far as I know – thought I was straight.

In the January of the new academic year after high school I left home for university. I received a letter from one of the universities I had applied to inviting me to an orientation week. I told my parents that the orientation began a week earlier than it actually did. I had been dating a guy (long-distance) and wanted to spend that week with him before varsity started. I knew my parents would have never allowed me to go earlier for any other reason and quite frankly, I was not a child anymore. I was done being suffocated.

On my way out of town on the bus, my mother phoned my cell and said that she had found out from someone at the university that I had lied. She wanted me off the bus! I turned off my phone until I got to my destination. I phoned them to tell them that I was safe and that I was gay. I asked them to love me and accept me. I asked them to still pay for my studies.
I never did go to university.

I did not speak to my parents for about six months after that call. Until one day one of my sisters phoned and said that dad had been to the doctor and there were concerns about his health. I quit my job within the week and was headed home. My sister had made that up in an attempt to get us to talk. I spent some of the worst five weeks at home then. But it did start a conversation. My parents denied ever saying that they would kick me out if I was gay.

Seven or so years later, my dad and I are now closer than we have ever been. Mom is still a work in progress, but as I have gotten older I realise that there are things within herself that she needs to work on for us to be as close as we were before – I know what I need to worry myself over and what not to. I am looking forward to visiting home now. I have been so lucky to have friends that were with me through the dark and lonely times.