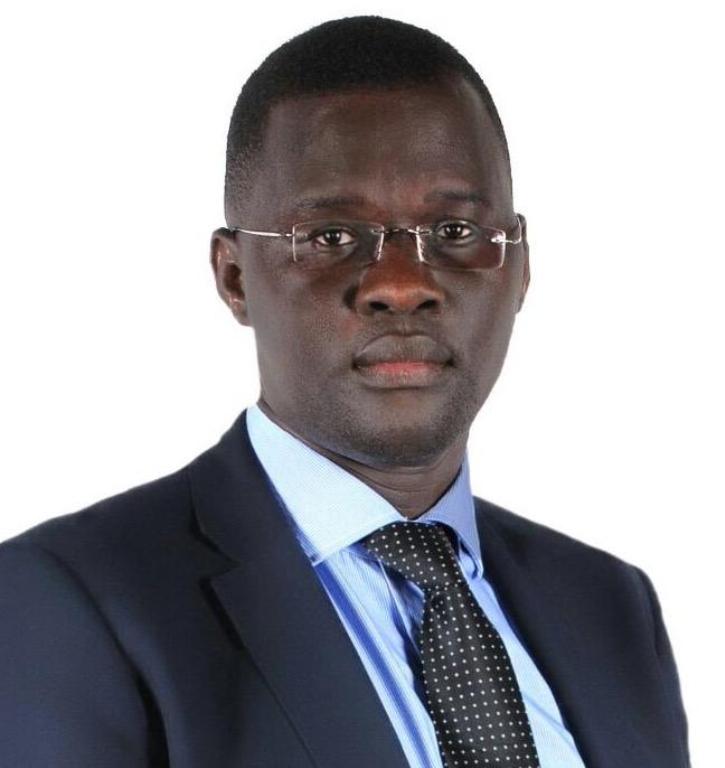 Ever year, the Voices for Justice Annual Dinners honor human rights defenders from around the world with our highest tribute, the Alison Des Forges Award for Extraordinary Activism.

This year, together with Kailpona from Bangladesh, Pierre Claver Mbonipa from Burundi, Younous Muhammedi from Afghanistan and Ratnaboli Ray from India, Chapter Four’s Nicholas Opiyo will receive this prestigious award.

The award is named for Dr. Alison Des Forges, senior adviser at Human Rights Watch for almost two decades, who died in a plane crash in New York State on February 12, 2009. Des Forges was the world’s leading expert on the 1994 Rwanda genocide and its aftermath. The Human Rights Watch annual award honors her outstanding commitment to, and defense of, human rights. It celebrates the valor of people who put their lives on the line to create a world free from abuse, discrimination, and oppression.

“The Alison Des Forges Award honors people who have spent their lives defending some of the world’s most oppressed and vulnerable people,” said Kenneth Roth, Executive Director of Human Rights Watch. “The honorees work courageously and selflessly every day, often under the most difficult and dangerous conditions.”

The four 2016 honorees will be honored at the Voices for Justice Human Rights Watch Annual Dinners, held in more than 20 cities worldwide.  Akter will be honored in Geneva; Mbonimpa in Santa Barbara and Paris; Muhammadi in Los Angeles, Silicon Valley, and San Francisco; and Ray in Toronto. Opiyo will be honored at a dinner in Munich.

Nicholas is a leading human rights lawyer and founder of the human rights organization Chapter Four Uganda, who has worked tirelessly to defend civil liberties in Uganda. He has successfully argued several high-level constitutional challenges, including to the notorious Anti-Homosexuality Act of 2013, which was declared null and void in August 2014. Human Rights Watch honors Nicholas Opiyo for his unfaltering dedication to upholding the human rights of all Ugandans by promoting universal access to justice.