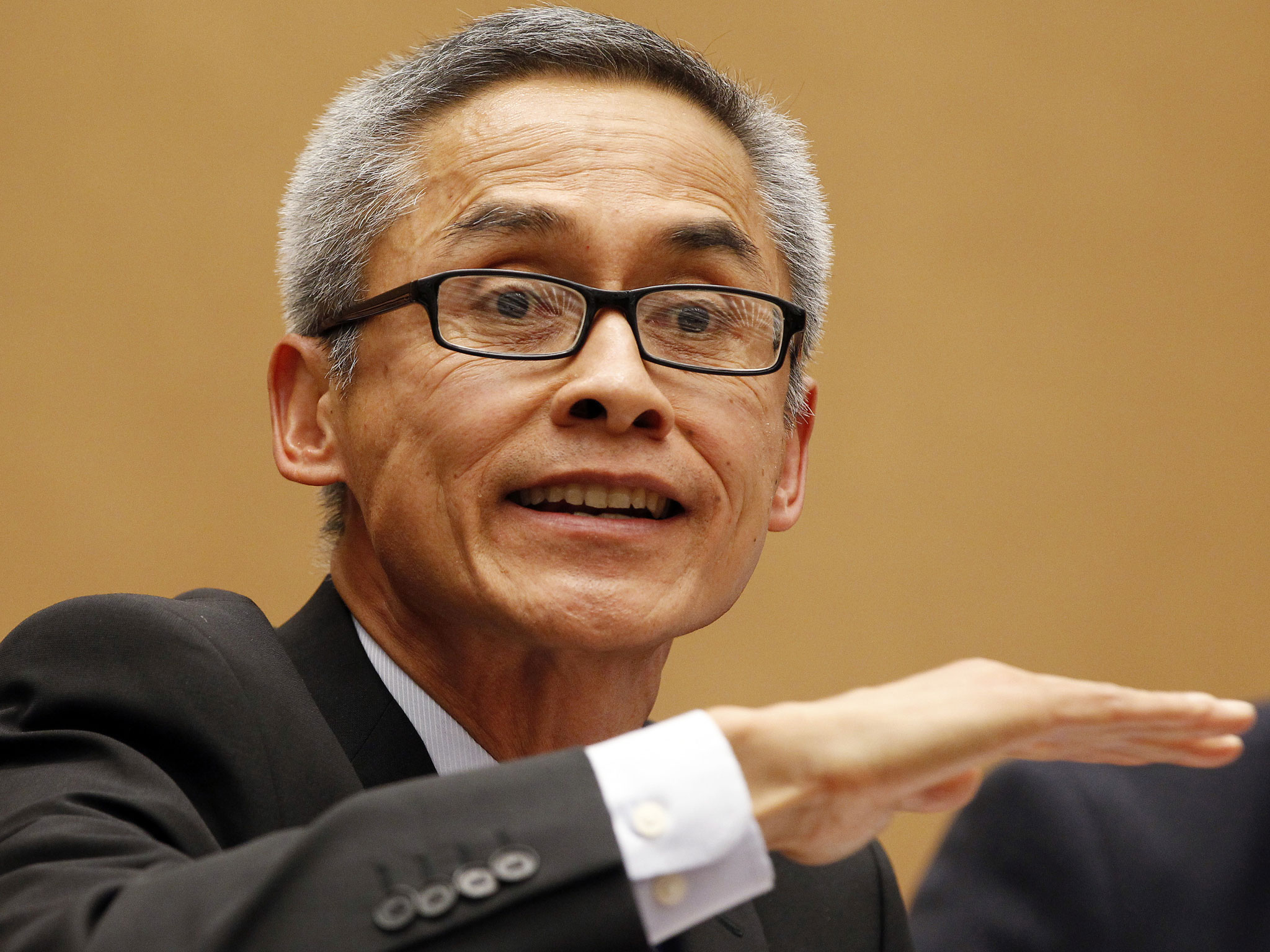 Last week , Vitit Muntarbhorn became the first UN Independent Expert on Sexual Orientation and Gender Identity to be appointed. The LGBTI community welcomed the much over due development after the UN announced that the Thai international law professor had been given the position.

“We see Professor Muntarbhorn as having the expertise and skills needed for this challenging and exciting role. Not only has he worked with national human rights commissions, the Thai Ministry of Justice and NGOs on this issue, but he has commanded respect in the UN system on many other issues,” said André du Plessis, ILGA’s UN Programme and Advocacy Manager.

Who is Vitit Muntarbhorn ?
Vitit Muntarbhorn is an international human rights expert and professor of law at Chulalongkorn University in Bangkok, Thailand. Muntarbhorn, born in November 1952, was educated at Oxford and Brussels, and was called to the Bar in England before going on to lecture in law at various universities in Austria, Canada, Denmark, England, France, Switzerland and Thailand.

He served as the United Nations Special Rapporteur on the sale of children, child prostitution and child pornography from 1990-1994. In 1994 he coedited with C. Taylor a paper on human rights in Thailand. In 2004 he was awarded the UNESCO Prize for Human Rights Education.

Muntarbhorn was nominated to the position of United Nations Special Rapporteur on the Situation of Human Rights in Democratic People’s Republic of Korea (North Korea) in 2004. His term ended in June 2010. During his six years of service, North Korea repeatedly rejected his requests for meetings.

Muntarbhorn remains involved in various UN activities, principally as a member of the Committee of Experts on the Application of Conventions and Recommendations of the International Labour Organization, and has served as an expert or consultant with the OHCHR, UNHCR, UNDP, FAO, UNICEF, UNESCO, the WHO and the United Nations University. He was involved in the elaboration of the Yogyakarta Principles on LGBT rights.