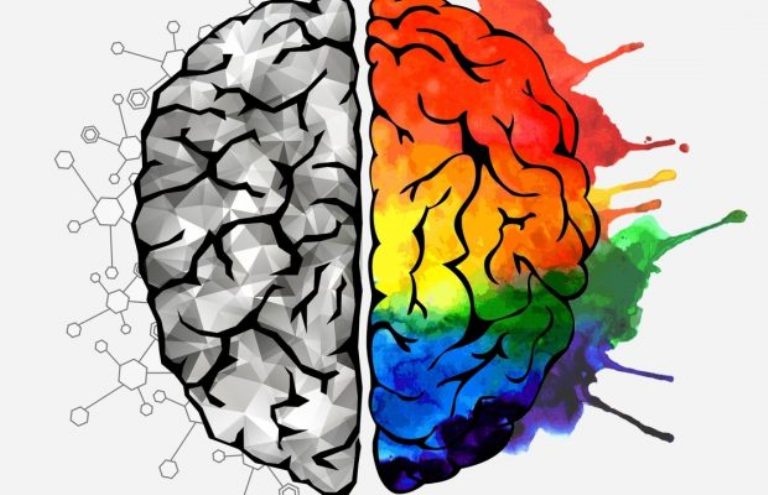 Mental illness is a common ailment in the LGBT community- an ailment that is perhaps not given the attention it deserves. While most people think of mental illness as that unknown man on the street you go by everyday; yes that one, who is in tattered clothes, unkempt hair and seems to live on hand outs from sympathetic by passers, this is only the tip of the cake.

Mental illness ranges from severe depression, anxiety, personality disorders, panic attacks, substance abuse, eating disorders, bipolar among many others. Recently, Dr Paul Nsubuga Semugoma, the founder of Frank &Candy Uganda who currently lives in South Africa opened up about his battle with mental illness. This intimate and sincere disclosure could be viewed as an opportunity to start the dialogue on how best to handle mental health problems within Uganda’s Lesbian, Gay, Bisexual, Transgender and Intersex community.

Mental illness is a problem that many continue to battle silently; maybe for fear that they will be shunned or viewed as outcasts but now more than ever, the dialogue must begin. We must all chip in, in whatever capacity we can to help our brothers and sisters courageously battle this ailment.

Below is Dr Semugoma’s missile as shared on his facebook page. Therein, he highlights his personal journey of acceptance and willingness to seek professional help; practices that sufferers could also embrace.

Most difficult admission to make in public...! I am gay..., now, that admission was tough.I am black...., of course there is racism, and one finds oneself in difficult situations because of that.

But, the admission that one is mentally sick? It’s a tough one. But I have been mentally ill for 20 years plus. Of course many of my acquaintances came to know of it. I am a medical doctor. And the STIGMA of being mentally ill is more problematic to such as me........!!

This year, I was not able to work for 6 months plus. I was hospitalised. First privately, and then at the famed Valkenberg Psychiatric Hospital. True, this year, I spent a total of 6 weeks in hospital, 4 of those weeks at Valkenberg Hospital To fellow Ugandans, that is the 'Butabika' of the western cape. Or to my Zimbabwe inlaws, it is the Ingutsheni equivalent. Why am I sharing such a 'shaming', 'shameful', hurting, personal detail? Shame, haven’t I ever been told NEVER to air dirty laundry in public?

After discharge from Valkenberg, I felt so happy about my chances of getting healed that I actually wanted to post it here on FB. But, I hesitated. Because, whether I like it or not, stigma against mental illness is a real issue. So, I hesitated.... And then, I find that 'rumours' are out about it......

I guess a person with mental illness is a source of horror to those who have never had issues...... So, some seem to expect that I am going to come out naked running on the road? Others are fearful for their lives?

Ignorance is such an aid to stigma...., and of course I am not able to read into people’s minds. But., there. It is there. I am one of the many that are mentally ill. No, it’s not likely that I am going to get a panga and start swinging it at you...... Of course, you can de-friend me. Doesn’t have to be malicious....., I know, that is what I was fearing, that your friendship is so important that I have to keep you in the dark about my illness.

So, go ahead and defriend me! Cross to the other side of the road when you see me.....
It’s okay. It’s fine. My thanks to all those who have held my hand when I was sick. Those who didn’t fear the contagion, and believed in me even when I was not believing in myself. Thanks. From the bottom of my heart. That’s the meaning of true friendship. One thing that I loved to learn at that hospital, that infamous hospital?

That, I didn’t mind at all what anyone said, because it gave me back a chance at life. And I am proud, very proud, and happy, and honoured, and really really joyful to be alive, and feeling alive. Those are My Challenges with Mental Illness. And guess what? I WIN