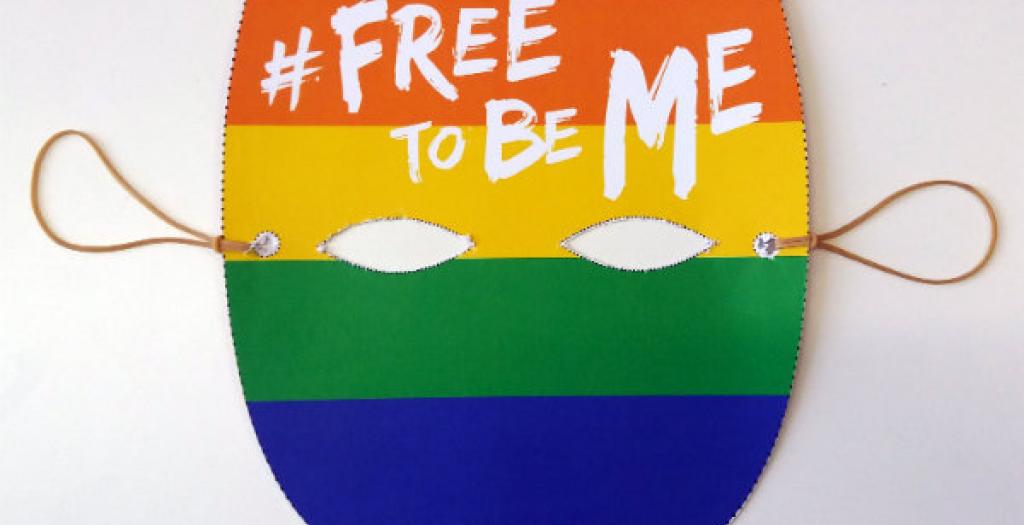 More often than not, when people ask me how I deal with my sexuality and my simple answer is Boldness. That’s how you deal with it and sometimes that means that the only person who knows how scared you are is you. Everyone else has to see a wall. I date my boldness back to that moment in my senior three when I had my very first confrontation with homophobes.

Granted, slurs and all sorts of insults had been hurled at me but I had never taken anything to heart and maybe that was because none had come so personal as this calculated attack during a class meeting. It all started when the head boy raised his hand up to ask a question and when he was picked, he dared to ask, “Mr Deputy headmaster, I speak on behalf of the boys when I say that there’s a group of ‘lady boys’ here who are confusing us.” He paused, perhaps for a sinking effect. The room was so dead silent that a pin-drop outside could have been heard.

Looking around the room, we noticed that the other non-flamboyant homosexual and bisexual students slowly sunk dead quiet in their seats or joined in the hooligan chattering of teeth that could otherwise be referred to as laughing. It was at this moment right there that I observed the many ways we dealt with same sex attraction and later when I had to explain these categories to my friends, I used the school system of grouping students according to learning capability though in this case I use Boldness as a measure. There are four groups; Architectures, Bishops, Care-free and Dare devils.

The Architectures; These build a wall of safety around them. They deny their sexuality and decide to hide in the closet forever. They develop a set of habits to enable them ably wear a heterosexual look. They refer to this as ‘manning up’and as such most people in this category do not want to be associated with anything remotely feminine. They marry and have kids but are usually either extremely promiscuous due to their unquenched canal desires or perform poorly in bed.

The Bishops; The bishops are partially out. They adopt their queer self as a life style that they don’t deem normal but rather necessary. They occasionally find themselves dating both sexes simultaneously and live their whole lives on the downlow. Safety measures are developed by people in this category and if their environment becomes hostile, they assume heterosexuality immediately.

The Care-free; this group accepts their sexuality fully and lives a life out of the closet. Most of the people in this category end up inspiring others and advocating for the rights and policies for the improved lives of others.

The Dare Devils; These are vile and far much more dangerous to their own community. Its consists of those that hate their sexuality; affected by religion and growing up in intolerant spaces, these individuals develop self esteem issues and are constantly bashing gay people as a way for them to buy their way and blend in with the hetero sexual crowd.

What is important to know is that no one is a victim of circumstance when it comes to the group in which they fall but rather a conscience decision and choice between either boldness or cowardice leads them there. And as tempting as it is to steer clear of all the potential hatred faced by LGBT people, its not nearly as bad as the anxiety, paranoia, shame, heartbreak and deceit that awaits you in the normal courted life.

My great aunt always said it was a foolish affair for a black sheep to try and camouflage with the white. I chose boldness that day. I raised my hand and asked those boys a question to which they could neither respond nor comprehend and one day under the right circumstances, i will tell you exactly how i dealt with that confrontation. Be Bold.