Angels Refugee Support Group started its operations in the year 2009 by Bibe and other four LGBTI refugees with a vision to create a safe space for LGBTI refugees in Uganda. When Bibe left his native country to flee to Uganda he says he never knew that he would encounter such homophobia here. From […] 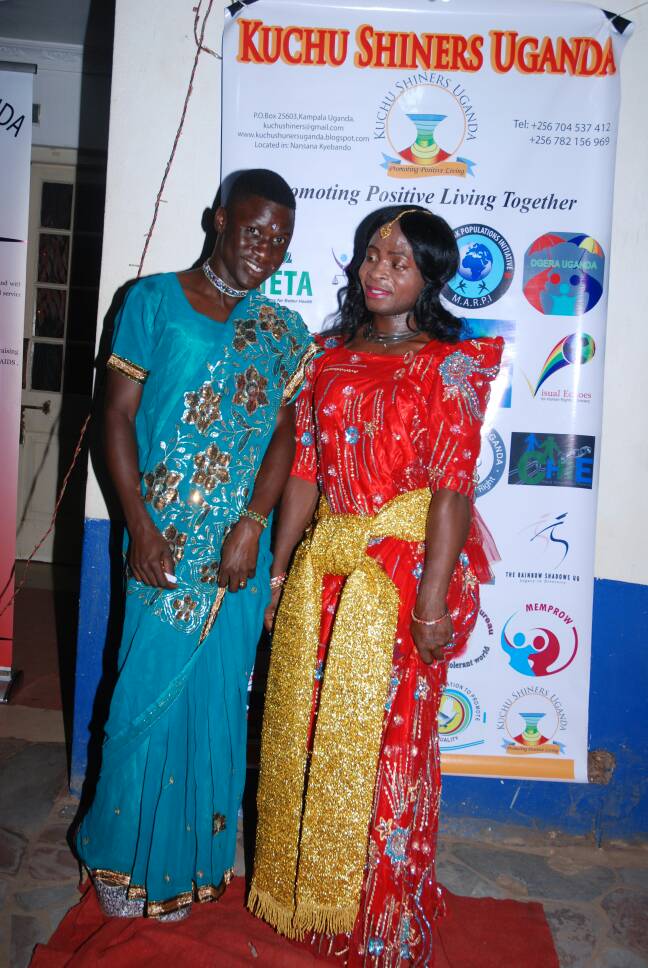 Kuchu Shiners a community based group with a mission to advance rights of LGBTI members in disadvantaged parts of Kampala and other parts of Uganda under the leadership of Bukenya Musa Asaadi on 14th February 2018 as a way to commemorate the international celebrated day of love “Valentine’s Day” with a huge event.
The show that doubled as a fundraiser for the organisation brought together various members of the Ugandan LGBTI community together to celebrate love. A lot was showcased during the event and even Kuchu shiners recognized the good work of its partners with certificates of appreciation and more about this event can be followed through this video.

Following the near fatal break-in into the Namirembe based offices of Human Rights Promotion and Awareness Forum (HRAPF) last week, several human rights activists yesterday took to a peaceful demonstration to demand thorough investigations into these break-ins that have been a frequent occurrence in the human rights fraternity.

In the video below, Muleme talks about living in denial and his self acceptance, he also talks about dealing with stigma and expulsion from school. Muleme also opens up about the HIV stigma within the LGBT movement- he reveals that having lost his boyfriend, a number of people spread rumor that he was HIV positive, he calls this one of the toughest things he has ever had to deal with in his life.