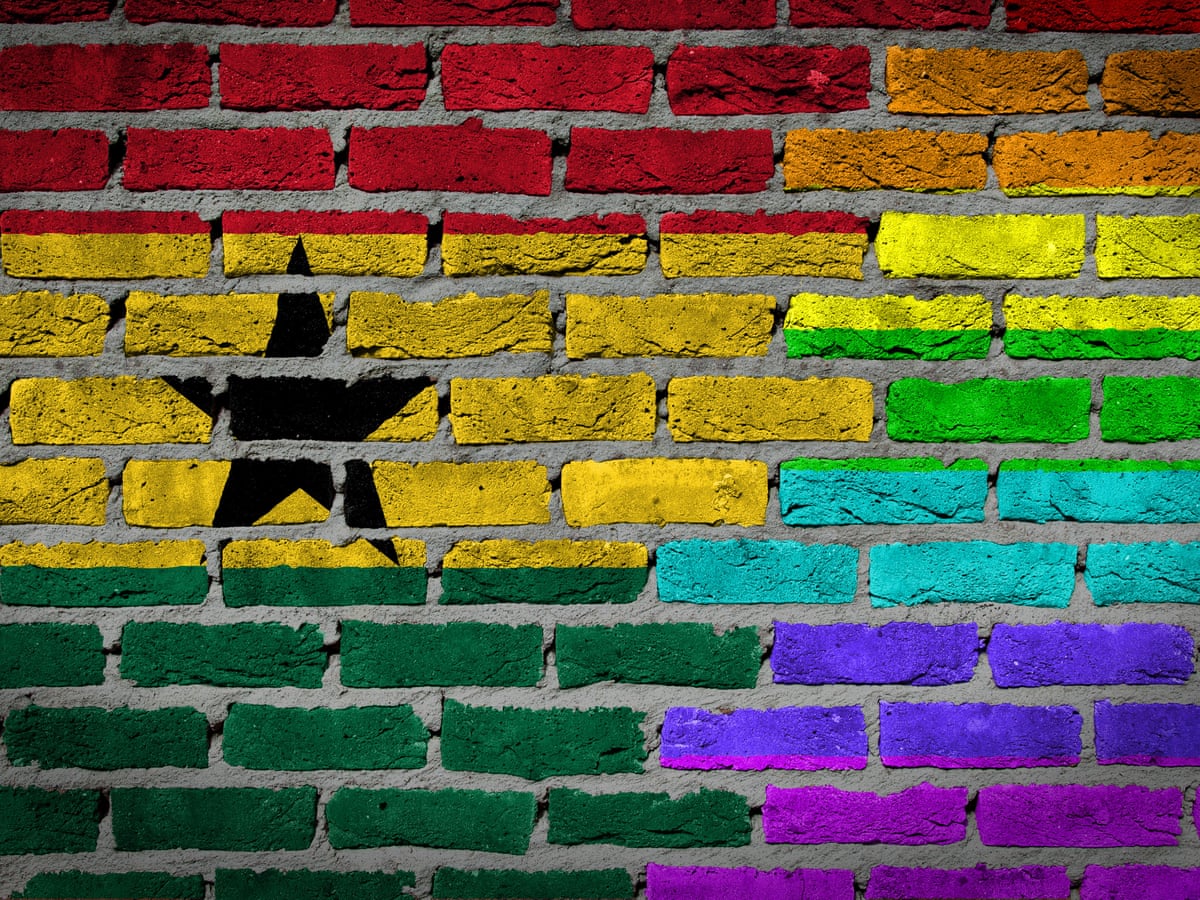 The parliament of Ghana is set to take up stringent measures against LGBTIQ Ghanaians. According to a memo recently sent out to parliamentarians’ in the country.

Earlier this month, LGBTIQ Ghanaians halted all plans to celebrate Pride in a bid to focus on the advocating for the release of their colleagues who were arrested on 21st May at a meeting in a hotel in Ho.

Court in Ghana finally granted bail to the 21 LGBTIQ human rights defenders after 22 days in police custody, after charging them with unlawful assembly. Police says their actions were prompted by the assumption that the LGBTIQ people were out to recruit others.

There’s no specific law in Ghana that criminalizes homosexuality but same-sex sexual acts between males are illegal in Ghana. 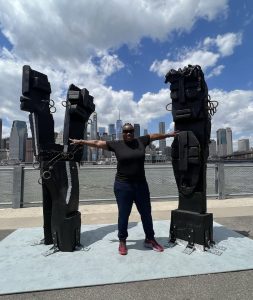 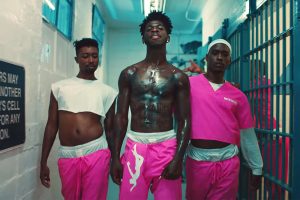