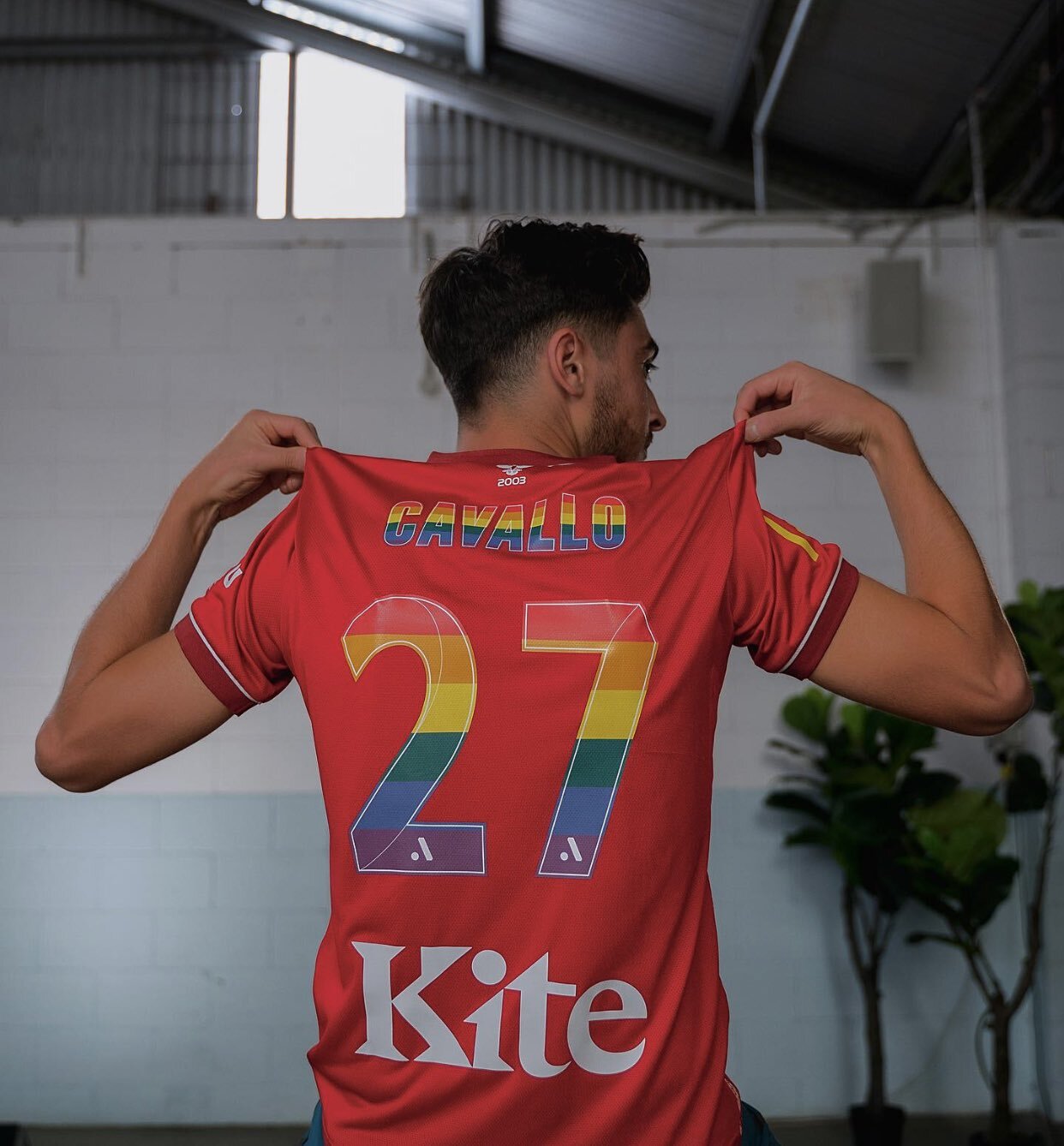 Adelaide United is set to host the first ever A Leagues’ Pride Games on the 26th of February 2022. This after the men’s player Josh Cavallo came out as gay about 4 months ago.

An obviously elated Cavallo posted on his Twitter “This is a significant day for myself and all the LGBTQ+ community around the world. The first ever A-League Pride game. I’m honored to play a part in this legacy at Adelaide United. Go Pride!!”

Both the men and women’s teams will be dressed up in Rainbow uniforms during the games.

This has been received by the LGBTQ community as a colossal move to kick homophobia out of sports.