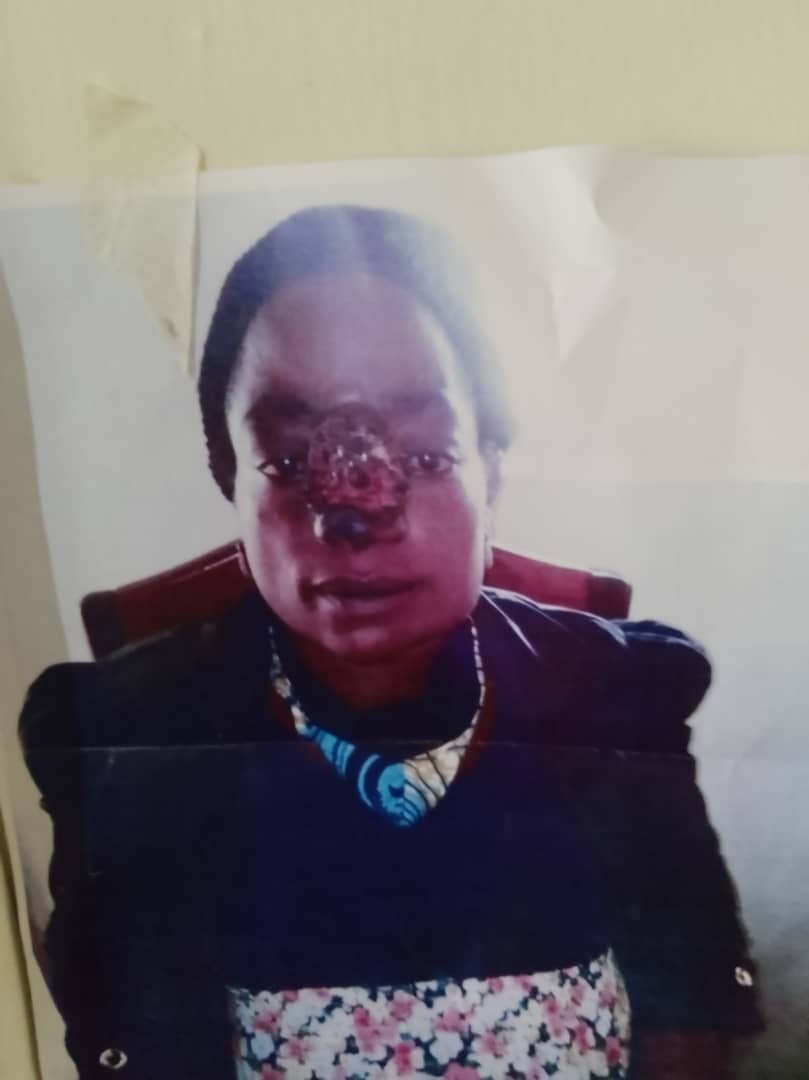 More empathy is needed from health care providers if we are to have a good health care system in the country. This after a woman ended up getting to a more severe stage of cancer due to negligence by nurses.

Teopista Babirye is a female sex worker from Kyabakuza who came to TASO Masaka to consult about a pimple that she had on her nose. The doctors suspected she had Kaposi Sarcoma a type of cancer and was referred to Uganda Cares for biopsy which wasn’t done because they saw it as a simple thing and not expecting it could be cancer.

After 3 months, she presented with sores in the nose which were managed and she was referred to an ear, nose and throat specialist unfortunately she didn’t see the specialist because the nurses at the clinic kept on postponing her appointment with the doctor and giving her antibiotics. They only paid attention when her nose started swelling.

The biopsy confirmed that Babirye has Cancer. She continues to live in pain because she has no financial support and had to stop working due to her condition.