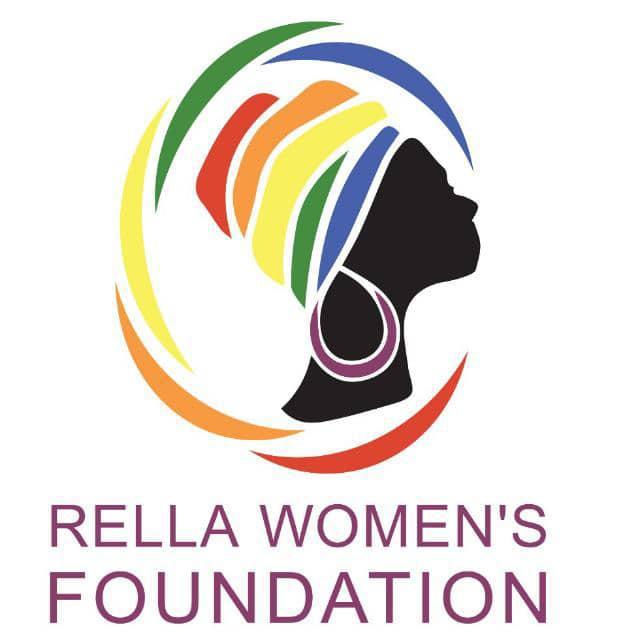 Rella Women’s Foundation is a Lesbian Bisexual and Queer women that was opened in 2016. Our vision is to create a world where all LBQ women live equally regardless of their sexual orientation, gender identity, expression and background to thrive politically, economically, socially and mentally. We mission to aid a sense of belonging allowing LBQ women to thrive and live in resilient progressive and sustainable safe spaces.

Rella WF believes and understands that we all have a right to home as a human right. Alongside the Rella House of Hope Program we have well thought effective and efficient projects that are carried out, they are meant to guide and support the strategic transitioning of Lesbians, Bisexuals, and Queer women to get attain a permanent, safe, and affordable housing in Uganda.

On 6th / 04 / 2022 Brax, a Rella House Hope resident, informed the Rella Selection that the chips lady by the road side on Sebaggala Road had told them to be careful in their movements since they were being investigated by the community.

This came after Brax had come in contact with the local community defense who was asking them about the identity of the transgender woman that was a resident at the Rella House of Hope.

Transgender and gender non conforming persons are the face of queerness in Uganda and being a space that supports and aids the trasistioning of LBQ persons this caused alot of curiosity in the community as we utislied the Rellatopia.

On that note Brax added that each time they went to the LC for the processing of their IDs the defense would ask them questions that are not in line with what they had gone to do which also got them thinking that the chairman, the defense and his other staff were up to something.

But on a sad note Rella Women’s Foundation was raided by the Local council leaders and the Uganda Police on 7th May 2022 at 4pm the LC came knocking on to the gate at the Rellatopia in Kisaasi Bukoto. On being questioned who was at the gate, they said they were the LC and had come for daily check in and a mandatory search among the people that were hosted at the Rella House of Hope shelter.

After the first check, the LC took the residents to the LC’s office, where they were further interrogated hence escalating the matters to police. The LC later took the residents to Kisaasi Police Post to report a complaint of unnatural offenses that were being suspected to be carried out at the premises.

During the mandatory check, the Rella House of Hope Residents and a Rella Selection were stripped naked and assaulted at the premises in the name of checking our private parts to determine whether we were male or female.

A community paralegal from the Human Rights Awareness and Promotion Forum arrived at the premises to intervene but ended up also being detained. Everyone that arrived at the Rellatopia was detained in the sense that they weren’t allowed to leave, no rights to a phone call and all phones and communication electronics taken. Only one resident had been taken to the police station yet.

The Rella Women’s Foundation Kahuna / Director arrived at the premises when they were doing a mandatory investigation on the premises to collect evidence of the suspected program activities that happened at the Rellatopia. On arrival she was taken and her private parts were checked and touched to be sure if she was male or female too.

There was one physical assault on the Rella Women’s Foundation Wellness and Administration Associate. She was slapped after being asked about what the Bombastic Magazines were about and she responded that she had no clue and idea. But otherwise everyone else is physically okay.

There was a raging curiosity about a transwoman and a transman resident but no physical assault was made on them apart from checking and touching their private parts. The confusion of their national IDs identifying one as a male and other documents like the work ID and COVID 19 vaccination card that represented her as female caused a lot of suspicion and curiosity.

As we waited for the Investigating Officer to finish there was a lot of condemning and cursing from the community members, police and local leaders as they captured videos and took pictures of those being detained. Some of the things that were to be used as evidence included Bombastic Magazines, HRAPF and SMUG publications, phones and laptops, the Residents HandBook, testing kits, condoms, lubricant, a laser machine and a program Agenda for the previous Tuliwamu conversation to mention but a few.

Prior to the mentioned incident we were summoned by the Lc and we took the initiative to report on Thursday 5th/05/2022, we inquired about the chairman but the person we found who informed us that he was the general secretary told us that the chairman had other engagements and we promised that we would go back next time to talk to the chairman himself.

“As an LBQ women’s shelter, the most worrisome thing they found were the copies of the Bombastic magazine, the publications that the officer seized as evidence for ‘promoting lesbianism’.” States Justine.

After reviewing the case, the officer in charge dismissed the case over no reasonable need for arrest and commented that the way forward be determined by the community, the LandLady and the Local leaders.

At 8:30pm it was determined that the Residents and Kahuna would stay overnight at Kira Road police station where they were being taken for protective custody. In the police patrol car we were taken to Kira Road police station. On arrival they were taken to an office where they were questioned and interrogated on who they are, who their parents were, the work they do, why they are at the shelter and why Rella Women’s Foundation runs a shelter.

We rather found it impressive that the OC CID and divisional CID and OC station (all women) asked the two trans people where they would be most comfortable being detained, and cleared the juveniles cell for them for the night. Lucky enough those detained were released and thereafter taken to a safe place with the support from HRAPF.

In solidarity we stand
#AmINext 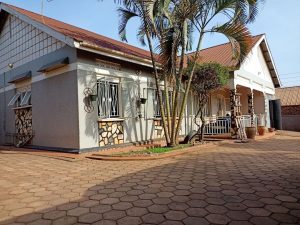 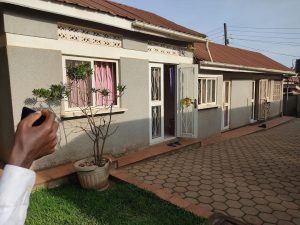