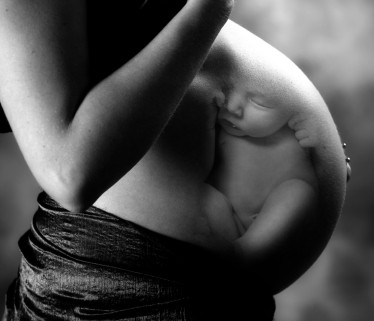 By Stella Nyanzi and Sandra Ntebi

As I sit alone at the shore of Lake Victoria, sipping a warm frothy and spicy glass of
Gilbeys, I touch my belly and think of my trials as a transman. Another one of my partner
is pregnant. I do not know the man whose seed she is carrying. Her womb is our womb;
yet she carries the seed of a man I know not.

It bothers me greatly because this is the second woman who has gotten pregnant whilst
still in a relationship with me.

Several questions are running through my head without adequate answers.
“Is my woman still sexually involved with this man who is my rival?” I ask myself.
“Did she go to this man because I am inadequate as a lover who is a transgender man?” I
gulp down another mouthful of Gilbeys as these questions eat my mind.

Living as a transgender man is among the most fulfilling experiences in my life. Although
biologically female, I struggled to live as a girl for as long as I can remember. As a child, I
always played with the boys. I was most at ease in boys’ clothes, and hated dressing in
frills, laces, or such other girly stuff. I loved driving toy cars, making catapults and
stoning objects with them, and sharing scary stories of adventure with the boys. In my
puberty, the body started filling out in feminine ways and I struggled very much to
accept these changes of adolescence. I did not appreciate that I was developing breasts
and hips similar to the adult women I knew. I wanted to be a young man.

Acting the role of male characters in the plays performed by the drama club of my senior
secondary school was one of the few avenues I had to embrace my deep desire to be a
man. I only acted male roles. And I acted them so well that even the boys in the school
respected the man in me.

It was in senior secondary school that I first started dating girls. I was popular as a lover
that on some occasions there were girls who fought between themselves for my love. In
those relationships, I was the one who initiated the sexual activity and played the active
male role of penetration and satisfying my partners. After graduating from university, I
generally stopped wearing girls’ clothes. I only wore dresses as a requirement for my
first employment. Afterwards, I left this job and moved out of my family home. I became
seriously involved in LGBTI organising in Kampala. I adopted men’s dress and
transformed my posture, gestures and attitude to express the man that I have always felt
I am on the inside. My friends came to accept me as a transgender man. I am a
transgender man.