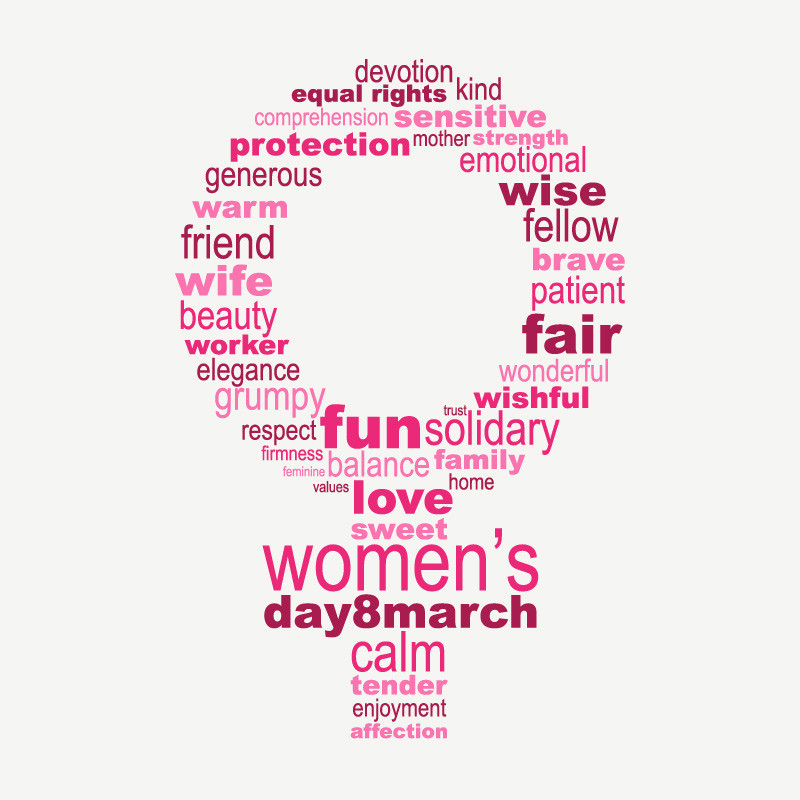 Today Human Rights Awareness and Promotion Forum joins the rest of the world to commemorate the International Women’s day. The theme for the day is ‘Make it Happen’. HRAPF calls upon our legislators to ‘make it happen’ by enacting laws that in reality protect women and promote substantive equality for them.

Uganda has made significant strides in the struggle to respect, promote and protect women’s rights. This is especially evident in its legal framework, which is all encompassing and gender neutral. However although the laws recognise the need to protect women’s rights, their implementation breeds a different result. Many laws that appear gender neutral on the books are actually implemented discriminatively against the women. This is as a result of failure for the legislature to address the embedded, institutionalised and structural gender inequalities that have been caused by decades of gender discrimination and marginalisation.

The law is a very important tool for social change and therefore laws that address the embedded structural inequalities go a long way in promoting substantive equality. Merely having gender neutral provisions is formal equality. Substantive equality requires all stakeholders to appreciate the fact that gender inequality is too entrenched and systemised to be eliminated merely by gender-neutral sections of the law. There has got to be affirmative action in almost all cases where there exists a gender imbalance, even in the criminal justice system. This kind of inequality is much more problematic and dangerous for women’s rights because different law enforcement bodies and other stake holders will be hoodwinked by the gender neutral provisions of the laws into assuming that the laws affect both men and women equally.

There is therefore need for the legislature to have the existing gender dynamics in mind when making legislations. A law like the Anti-Pornography Act for example seems to be gender neutral on the face of it but in reality, it is discriminatory. This is because, as has been seen by its recent overzealous implementation, it affects women most. It is women’s bodies that have been overly sexualised and any exposure can amount to being pornographic. Another law is the HIV/AIDS Prevention and Control Act, which provides for mandatory testing of pregnant women and criminalises intentional transmission of HIV. Though a law made with the best of intentions, its implementation affects women since oftentimes they are the first to know their status and thus can easily be said to have infected their husbands. Many other laws like the Succession Act and the Penal Code Act have provisions that appear gender neutral but their implementation targets women.

We therefore call upon the legislature and all stakeholders to ensure that equality of women is realised not just in law but also in fact. The first step to achieving this is ensuring that laws whose implementation could potentially be discriminatory are not passed, and that laws that protect women are passed. This way, there will be full realisation of women’s equality and there will be reason to celebrate! Yes, We can make it happen!