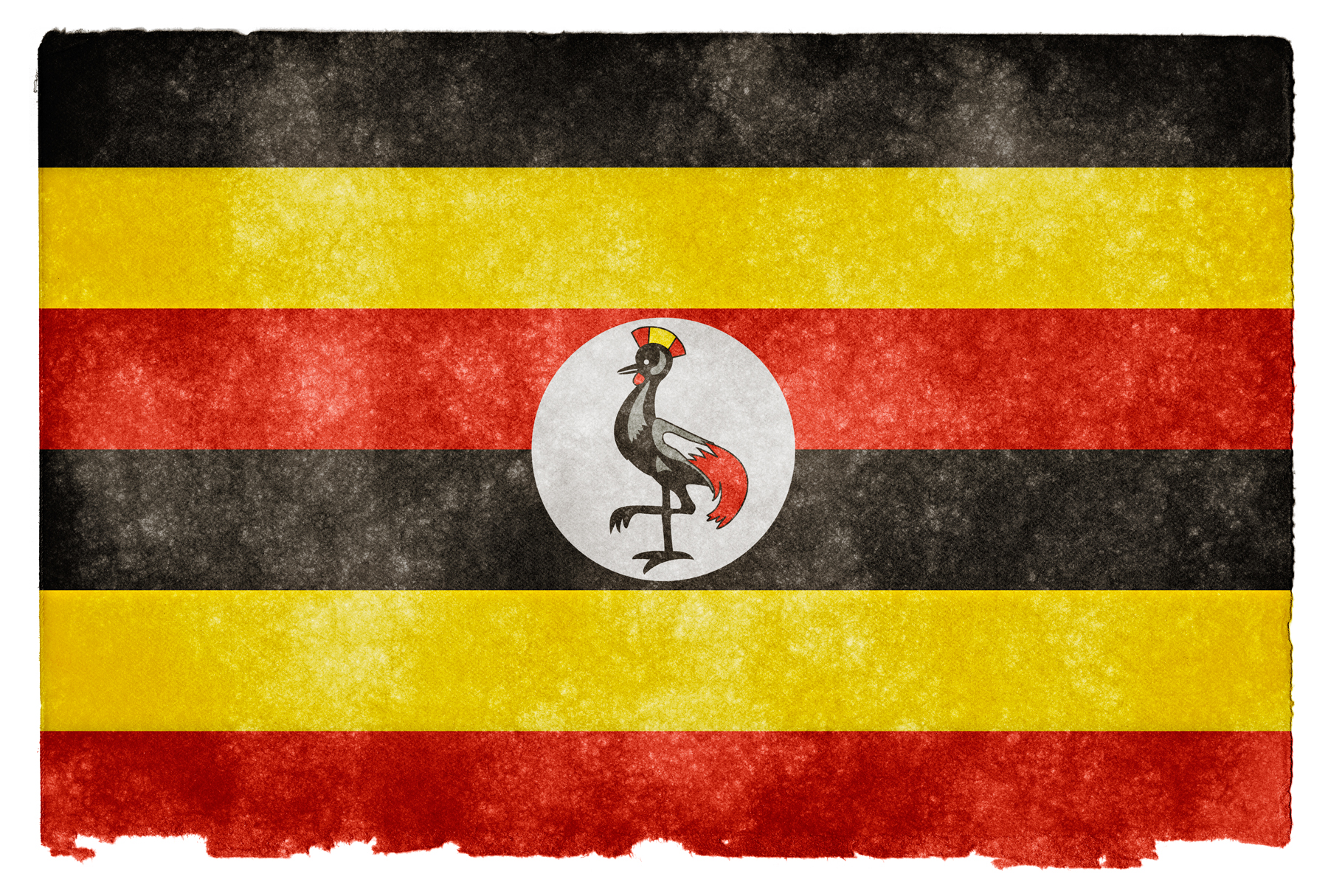 Mimicking through a homophobic environment calls for a number of tactics!

One of these days I had to go out with one of my male friends who hopes to marry me! It was a dinner
date we call it here in Uganda. This guy is a gentle man I must say, his smile had always kept me staring
at his snow like teeth, his dental formula swept me to imagining, can I roll my tongue over his lips! Our
date was scheduled way ahead of time, so I ironed my beautiful fitting dress, my ass and hips visible
enough, held my hair like I was going for holy communion, humble I looked. I didn’t forget to wear my
high heeled black pair of Shoes to lift my body high, save for my height i am a height defaulter you know!
I am a time conscious woman so ten minutes to the due time I was there, smart looking I must brag. This
gentle man was a typical African, his time keeping skills were for reminding, I sat for a while waiting!
First test failed.

When he finally arrived, I stood up to offer him a warm embrace; I am a Munyankole woman you know!
I felt the lady’s blanket pierce me through his vest, his breathe was truly flesh and if that cologne was his,
chances are he could have got it from a roommate, then he has a rare taste! So later, watch me pulling a
chair for him, goosh, I was embarrassed! How does a woman pull for a man a chair? Hmm…You know I
am used to doing that for my baby. Test failed! We decide to order for food, to be honest, I hadn’t
spared time from my tight schedule to have lunch, so the dinner date came right in time to service my
enzymes. As usual I didn’t feel shy to order for my favorite, posh and groundnuts, I forgot that to be like
the ordinary girls, I needed to order for chips and chicken. I stood up well with emphasis on my behind
and my waist as I gaited to do general cleaning to my hands, all the chemicals I had touched from the
laboratory still appeared on my hands and hey, i love using my fingers for forks, something that looked
weird for him! I ate with a lot of haste, that I finished my plate before him, hey; it was unbelievable for
him to see a woman finishing her food on the plate. Hmmmm…I honestly never leave food on a plate.
The waitress swung herself around, to pick her payments, I boldly reached out for my wallet, and little
did I know it’s impolite to pay for bills while on a date with a man! Test failed too!

This dude is stingy, he got the invoice and reached out for his phone as if to pay using the trendy
centenary E banking system only to press the calculator to confirm the mathematics done, but couldn’t
he then do the quick maths using his brains! If my children inherited the brain genes from him, they are
dead.

You know this guy is one of the holy altar boys who wear the white garment and sit next to the holly
father while celebrating mass. He is one of the lucky guys who share a sip of the blood Jesus as the rest
of us taste the dry body of Jesus. He is a humble guy; I could read it from his eye balls. His muscles are
fully packed like the myotomes of a male fish; I have always imagined him without his holly garment. He
peeled his banana from the bottom I gave him credit for that; he pampered me with his sweet nothings
tearing my beauty into pieces. His constant gape into my toad like eyes made me feel appreciated! I
kept on wishing it was my wife saying the words. He was on point for he described my body the way I
feel about it, he got me drunk in love with myself.

He licked his lips as he brought home his sentiment, I could tell his third leg had run out of the fence. He
slide his arms close to mine and reached for my hands! My woman calls my small hands baby hands. He
played with my fingers and breathed heavily as he counted the segments my short forks. To get to the
same page with him, I flew my minds to my woman; I saw my woman’s fingers filling my finger spaces
and her grip made me sigh. The blurred image of my wife kept me awake responding to the inhibitory
touch of this man of God! Oh God, forgive us our sins, for we don’t know what we are doing. I saw the
guy’s eyes kneel down like he was at the altar during adoration. I was patient not to disrupt the moment
the man of God had succumbed to for I imagined it was by the Holy Spirit. He started to close his eyes
like he was involved in a healthy prayer to his master, I then reached out for my phone, texted one of
my loyal cushions “please make an urgent call to me; I need to disguise and get out of here.” There is no
way this man would have kept in spirit with the sound of my ringtone, “we are the children of the
rainbow flag, we are kuchus”, so went the song’s lyrics. Having served at the altar the very Sunday our
father in Christ preached against recruitment of many youth into homosexuality, I could tell he
understood the meaning of the Song. As I excused myself to pick my call, the look on his face scared me!
He looked like he needed more of the song!

The dinner date caught its climax here! The cold evening set in and cold breeze gave a bit of better
connection for sharing warmth was inevitable, the cool music in the background grounded a good
foundation for producing double sperms, I honestly postponed my going home. We needed to engulf
each other into a conversation whose head pointed at the Kuchu anthem and the tail at the church. We
started by admitting we are proudly catholic, a faith we share with Rev.Fr.Lokodo,the ethics and
integrity minister of our cradle land Uganda. I was brave enough to openly share my sexuality story to
the altar boy though i was quick to mention, that my seldom appearance in church isn’t for finding
peace but for fulfilling my duties as a catholic. My sexuality doesn’t make me less of a Christian besides
we are all asked to say the prayer of contrition irrespective of being bent or straight. The man of God
listened so attentively like I was reading the Gospel, the self centered monologue caught his ears hard!
I could see him gather the strength to say it but the devil still held him up, until my preaching got
enough Holly spirit descending unto him, do you know I am attracted physically, emotionally and
sexually to men? He said, as if I needed a replay I exclaimed, are you being honest? He narrated to me
how Church is his hide out for his parents who fortunately or unfortunately have him as the only bull of
the family, had started smelling some fish, so to neutralize the acid, he resorted to church! Prayer after
prayer, novenas; one after another plus monthly confession of his weakness to our holly fathers! Little
did he know his sexuality is his strength! He had noticed my rainbow bungle plus my gait confirmed he
null hypothesis I am bent. We shared a lot to do with coming out, as if I have personally done it!
As we got lost into the conversation, I looked at this alter boy and remembered how holy he looks when
at the altar, the church harbors many sinners! In my very first write up, I talked about gay saints; the
church has pretty many of them. It is therefore no sin in considering gay marriage, God has already
bought them close to his table, why chase them then! In am always humbled when I see my gay brother
Deo doing what God called him to do. What was meant to be a dinner date ended as a coming out
platform! God forgive us our sins and save us from the fires of hell.