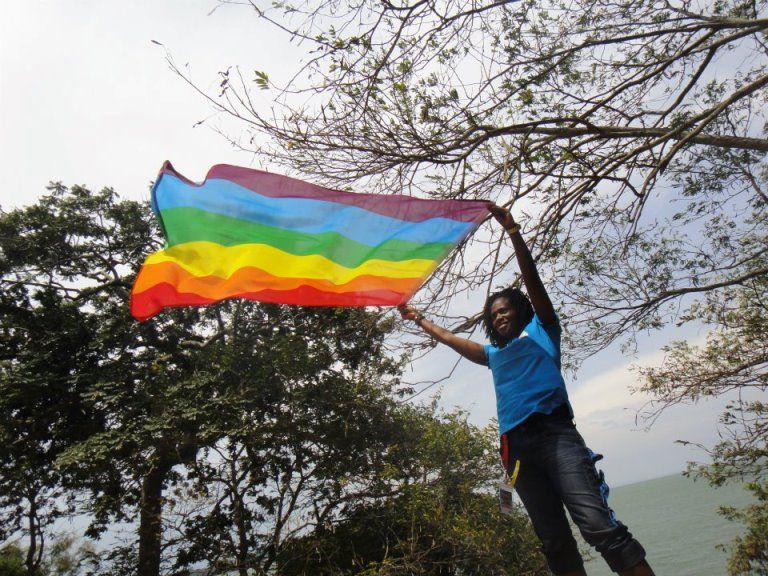 Africa was considered a dark continent by the early explorers and missionaries mainly because of the inhabitants’ skin color and cultural practices that were considered inhuman and rigid. 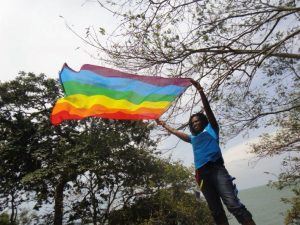 In Africa, culture and beliefs generally come first which has been the main cause of desolation to millions of people that identify as Lesbian, Gay, Bisexual, Transgender and Intersex (LGBTI).

Realistically though, as generations continue  to evolve, many have identified with what is deemed as complicated sexual orientations that are considered satanic, unacceptable and in most African countries, criminal and punishable by law.

Growing up in Africa as an LGBTI person has been burdensome for most and many prefer to keep their sexuality a secret rather than dealing with the discrimination that comes with living as an openly LGBTI person. It is common practice for many LGBTI persons to marry people they would normally not be with, all in the name of keeping up appearances and maintaining tradition.

It is also a common scenario for sexual minorities to be attacked, lynched, insulted and some even meet their death at the hands of the homophobic societies in which they live.

The world has advanced and technology has taken its due course, several activists have had sensitization campaigns and dialogues aimed at letting the homophobic world know that we exist. It is no longer possible for Africa to ignore our existence but with that has come laws that discriminate us, societies that despise and persecute us and families that reject us!

As our brothers and sisters in more developed countries celebrate Pride and hold freedom campaigns celebrating who they are, in Africa we are either hiding in fear for our dear lives or being forced to protest for equal rights.

What our governments and fellow Africans forget is that much as we are a minority, we exist in every economic, cultural, political and social sector, and the hateful and discriminative bills they continue to pass in one way or another cripple the system because we contribute a certain percentage, however small it might be.

The LGBT community in Africa obviously still has a long way to go; we still have to fight for our freedom and until this is achieved, we cannot blissfully dance because a dark cloud hovers over our happiness and joy.

But for now, we must recognize how far we have come, at least they cannot ignore us anymore, they know we exist and our rights must be respected. That is why we deserve to treat ourselves to a celebration of not only our achievements but also who we are as a community and what better way to do that than to embrace Pride.

Pride is a day for LGBTI people to break free from the insecurity, pretense, loneliness and being forced to live in a way we would rather not. It is a day we all come together and unite as a minority family bonded by our struggles and differences from the norm; our sexuality or gender identity shouldn’t be reason to live as a loner because in the end, unity overcomes the regrets and sadness that many of us have experienced.

Associating with our kind, listening to each other’s struggles and being open to change gives us a reason to carry on and this is what Pride is all about. If you are Kuchu or a well-wisher, make it a point not to miss this year’s Pride celebrations because our community has been through a lot and every once in a while, we must celebrate who we are and appreciate our existence.

Families have been broken, wrong and hurtful information has been disseminated, many have left their motherland to escape the persecution but here we are, still standing and it is up to us to decide whether we shall remain miserable or move forward.

It is no crime for us to gather and celebrate our achievements as a community, and in typical Kuchu style, we will go all out with the feasting, dancing and simply enjoying being together as family.

At last year’s Pride, I met someone who quickly became a close friend; we have shared a lot and he has taught me to look at life in a different perspective. I met my best friend and who knows; you could meet yours too or even better, meet your partner.

But most of all, let’s remember what Pride is all about. We refuse to be held back and choose to celebrate who we are.

I am gay and proud.