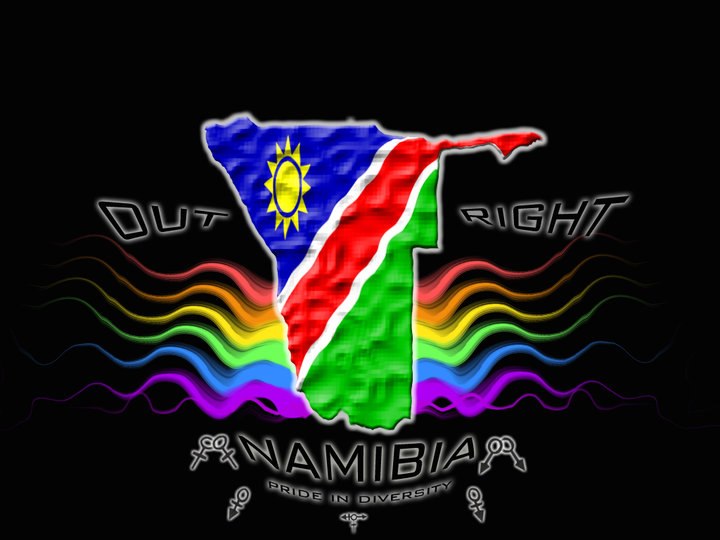 It is with great concern that Out-Right Namibia (ORN) has taken note of a statement made by Deputy Minister of Finance Natangwe Ithete, published by Informanté on 30 July 2015.

As an NGO representing and lobbying for the human rights of Lesbian, Gay, Bisexual, Transgender and Intersex (LGBTI) Namibians, ORN is concerned that Mr. Ithete is misleading the Namibian nation and instigating direct homophobia and transphobia within the country.

It is imperative to note that the Namibian LGBTI community are inherently citizens of this country, the African continent and contributors to the very Ministry he is directing. ORN seeks to advance that the utterances made by the deputy minister does not carry any merit nor basis to substantiate as his position clearly outlines the lack of understanding of the Namibian LGBTI community and thus portrays clear personal prejudice from his side. ORN would have wholeheartedly agreed with and supported Mr. Ithete if he had chosen to lead a dialogue that advances inclusive service delivery to all Namibians.

Out-Right Namibia wants to remind Mr. Ithete that no LGBTI Namibian person has made a choice to be homosexual and or be a target of discrimination, prejudice and stigma. No homosexual aspires to be the opposite sex thus it’s imperative that Mr. Ithete familiarises himself with the understanding of issues of Sexuality, Sexual Orientation, Gender Identity, Gender Expression and broadly the inter connection of human rights for all.

ORN grossly condemns his position and upholds the current government’s motto of “Inclusivity” with no segregation of preference of any Namibian citizen. Out-Right Namibia wants to remind you that there are no gay rights nor do we as a community want any form of special rights.

As a movement we directly call upon government to recognise our existence in the country and to affirm key issues affecting us, as there is a lack of inclusion in interventions made by government.

It is vital that Honourable Ithete acknowledges that we live in a country of diversity and within such existence the Namibian LGBTI community has contributed to the peace, stability and prosperity of the nation.

We must also admit that there is an increasing tolerance of sexual minorities in Namibia amongst communities, the media, and in particular by political, religious and traditional leaders who uphold the dignity of all its citizens.

We appeal to you to respect the privacy and dignity of the LGBTI community and allow us to continue with our commitment to the development of the country as equal citizens.

Let us thus work towards achieving a society that accepts everyone as equal, regardless of their sexual orientation and or gender identity. Furthermore to also have a society within which people can engage in relationships with people they are truly attracted to, and not people society expects them to be attracted to.

As an NGO responsible for addressing the marginalization of LGBTI Namibians, we recommit ourselves to ensuring their equality, dignity and safety. With that said ORN invites Mr. Natangwe Ithete and anyone else who so wishes, to our offices for an engagement and familiarisation on the LGBTI movement in Namibia.

For further information, please do not hesitate to contact: