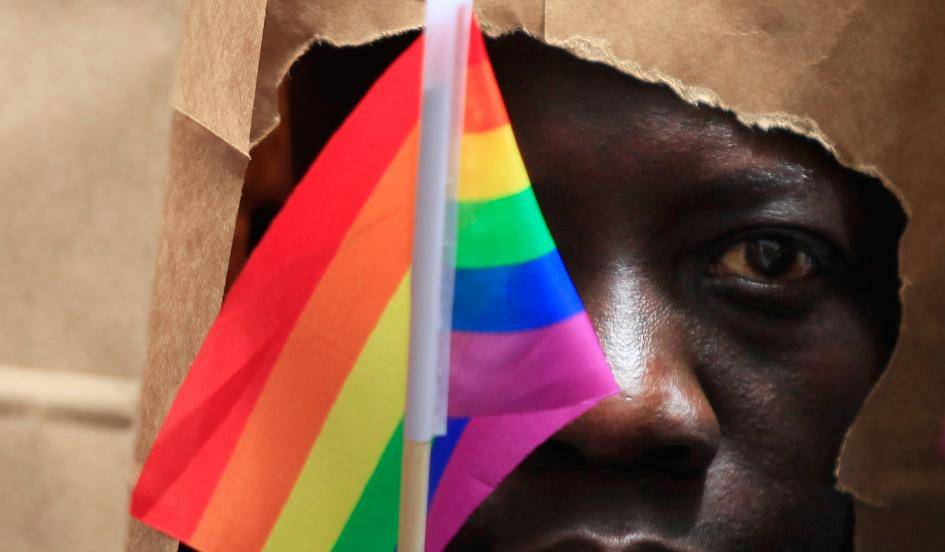 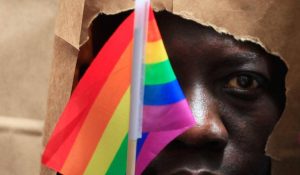 On 1st October the Swedish Ministry of Foreign Affairs announced that kasha Jacqueline Nabagesera was among the 4 persons to receive the 2015 Right Livelihood Award commonly referred to as the “Alternative Nobel prize”. The Uganda human rights activists set to receive the award in the Swedish Parliament on 30th November 2015.

Kasha would like to use this occasion to highlight the urgent issue of immigration of refugees around the world with a special interest in the Lesbian, Gay, Bisexual, Transgender and Intersex (LGBTI ) refugees. In August 2015, the 35 year old activist who has spent all her adult life at the forefront of fighting for equality of LGBTI persons embarked on an individual trip to Kenya to visit Ugandan LGBTI refugees who left their homeland at the height of the now annulled Anti Homosexuality Act. She met about 300 LGBTI refugees out of the estimated 530 living in Kenya.

I am calling for a worldwide fundraiser for LGBTI refugees in Kenya; this fundraiser will coincide with the receiving of my Rights Livelihood Award on 30th November. However, the big question is how do we pull this off?  Do you think you can help organise one in your area, city or country? How you raise money to help our brothers and sisters is entirely up to you; it could be a dinner, movie, concert, seminar or sports gala.

Let’s all chip in where we can and tell a friend to tell a friend about this noble cause. The funds raised will help in sustainability of one of the commune houses and also help put up another.

The available commune house currently hosts more than 50 people and can still host more, but due to the rent charges, many opted to find places to live at much cheaper rent fees. Each commune house would cost $400 per month, including utility costs. The refuges asserted that if the living costs were reduced, they would be in position to plan cost effectively for the 6000KES they each receive from HAIS on a monthly basis.

The total cost of these two commune houses would be $15,000 for a year with some eventual costs that would arise from renting the premises since they are not Kenyan citizens.

I would therefore like everybody who can to join me by hosting a fundraising event on 30th November for the urgent situation in Kenya faced by Ugandan LGBTI refugees.

Please share your event with us so that we can highlight it on our website, television and Bombastic Magazine by writing to kasha@kuchutimes.com or martinrukundo@yahoo.co.uk