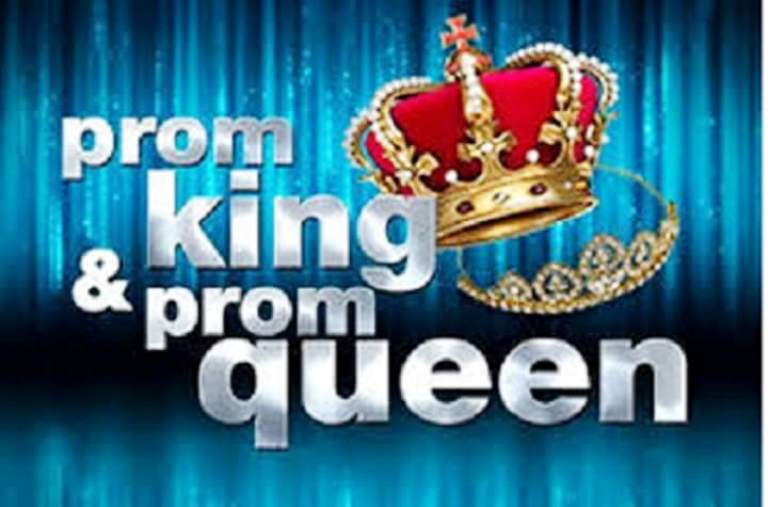 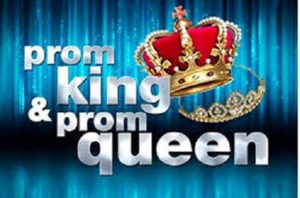 YOUTH UPLIFT UGANDA an LGBTIQ non-profit organisation has put together an event, Prom Nyt Party,  to help raise financial support for the Ugandan LGBTI refugees in Kenya. The vent which is also meant to empower all those who have been forced to flee Uganda based on either their gender identity or sexual orientation will be held on 5th December 2015.

There are a number of categories where the eventual winners will be awarded for their selfless service to sexual and gender minorities. The best LGBTI activist/organisation 2015 will receive a He-goat and the beauty pageant will see the crowning of the Kuchu Prom King and Queen.

The newly crowned king and queen will be awarded a cheque of 500,000ugx each for a small business set up. The rest of the proceedings received during the event will be divided and distributed to both the Uganda LGBTI community at grass root level and those in Kenya. Essentials like sugar, food, beddings and clothes will also be purchased for the refugees in Kenya.

Entrance is 10,000Ushs for an ordinary ticket, 30,000Ugshs for VIP and 200,000Ugshs for a golden table of 8seats. Each ticket entitles the holder to a few drinks at the event.

The organizing committee calls upon all those who can contribute to this cause to send in their donations https://www.gofundme.com/sp66wse4.

Note: For security purposes due to the sensitivity of the issue, transport to the venue will be provided and the rendezvous point will be disclosed on purchase of a ticket.