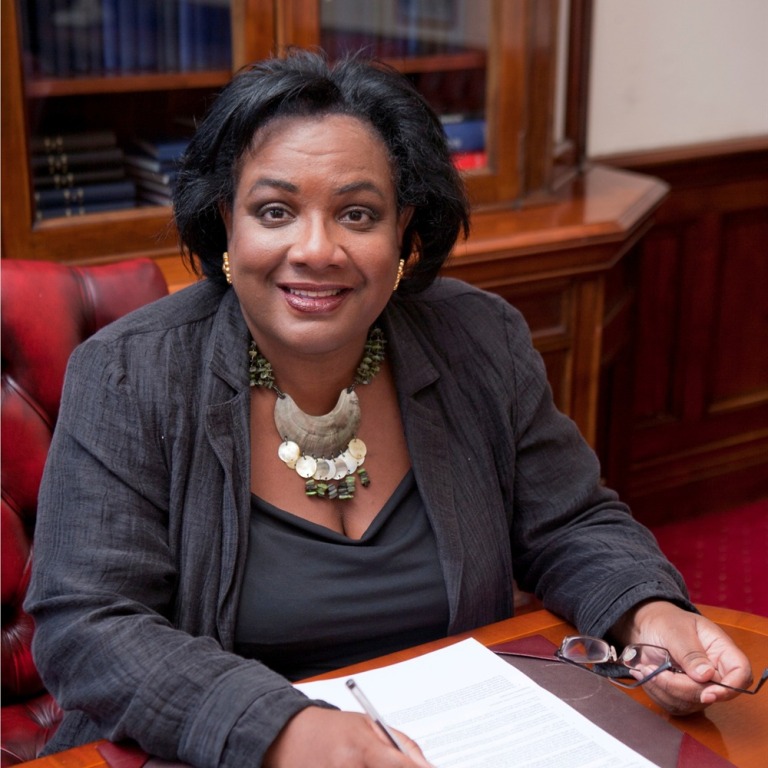 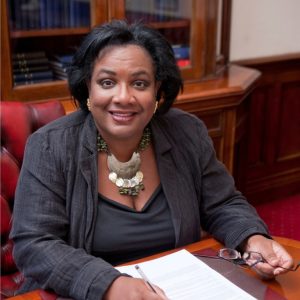 Kampala, Uganda. They wait for me in a phone-booth sized ‘shabeen’ bar, the rain cracks down on the tin roof.

One of our last meetings is with Lady Mermaid’s Bureau, an outreach group that works with female sex workers of all ages. This is just one of the ten different projects we were able to visit, a snap-shot of the inspirational work being in the global HIV/AIDS response.

But we are seeing a rising death toll in the Middle East and North Africa, in Eastern Europe and in Central Asia. UNAIDS report that between 2010 and 2013 new HIV infections fell by 13% to 2.1million but new infections are rising in some regions and among at risk groups.

Uganda used to be praised for its HIV response in the early 2000s, but criminalisation, discrimination and other human rights abuses have eaten away at that record.

A third of sex workers in the country are thought to be living with HIV. Lesbian, gay, bisexual and transgender (LGBT) people are at high risk from acquiring HIV and AIDS is the leading cause of death among adolescents in Uganda and throughout sub-Saharan Africa.

As an MP, I have some experience of laws that work, and a few that don’t. Getting it right from Westminster is not easy. But choosing to implement harmful legislation is disastrous.

In 2014, the Ugandan government implemented the ‘Anti-Homosexuality Act’ sometimes referred to as the ‘Kill the Gays Bill.’

The bill unleashed a six month outburst of anti-LGBT violence documented by the International HIV/AIDS Alliance’s ‘REAct’ programme before being struck down as unconstitutional by the country’s supreme court. The Act not only reinforced stigma and discrimination towards LGBT, it made it difficult and dangerous to access health information and services.

Pressure from the international community combined with support for locally based activists, helped bring about the Act’s annulment.

But without direct support from the Department for International Development, organisations like STOP AIDS and the Alliance – which works in-country in places like Uganda, the Anti-Homosexuality Act might still be in place.

Meeting with the trailblazing LGBTI project, Ice Breakers Uganda, I learnt first-hand just what a challenge this has been.

This youth led organisation persevere and run 24 hour services for the LGBTI community, and despite discriminatory legislation operate in fourteen districts in Uganda.

The criminalisation of HIV continues, for example, under the HIV Prevention and Control Act. Under this law, doctors can force pregnant women and their partners into mandatory testing and disclose their status to others.

This undermines their human rights and can only further stigmatise people and drive them away from health services. It is an example of the type of law whose consequences can only make things worse.

Bharam Namanya of Communitty Health Alliance Uganda (CHAU), a linking organisation of the International HIV/AIDS Alliance, highlights how government responses to the epidemic influence how people act and behave: “Condom use has decreased because of complacency, condom use is not targeted to under 18s, there is no systematic way of dealing with 14-year-old sexually active people. The government are not experienced, they leave it to civil society.”

And perhaps Ugandan civil society is where the push back needs to come from. “When they beat the drum, the government will listen,” a UNAIDS Community mobiliser tells me.

It is in empowering Ugandan civil society organisations that the UK can make a real difference.

The UK government currently commits 0.7% of its GDP to overseas aid, and supports the Global Fund to fight HIV, Tuberculosis and Malaria.

The Fund provides vital support to groups that work with people who are most at risk, like Lady Mermaid’s Bureau who are best placed to reach marginalised people.

The Fund has saved 17 million lives since it was set up and is due to be replenished next year. Organisations like STOPAIDS, the International HIV/ AIDS Alliance work with the Global Fund to ensure funds reach high risk groups on the ground.

The determination I experienced among the grass roots organisations I met was truly inspiring but I know that we will not be able to achieve the end of AIDS without broader political will from domestic and donor governments, like the UK. Now is not the time for the UK to surrender its global leadership on this.

Back at the sodden shabeen, the rain continues to crack down, Hajarrah asks me a question: “How did you become a parliamentarian? Some of us want to become parliamentarians too.”

I think for a second and give her the best advice I can: “It is important that you believe in yourself, believe that you have something important to say,” I tell her.

But I also know that it’s important that other actors remain engaged too, to help empower community organisations and build young leaders, and that includes the UK.