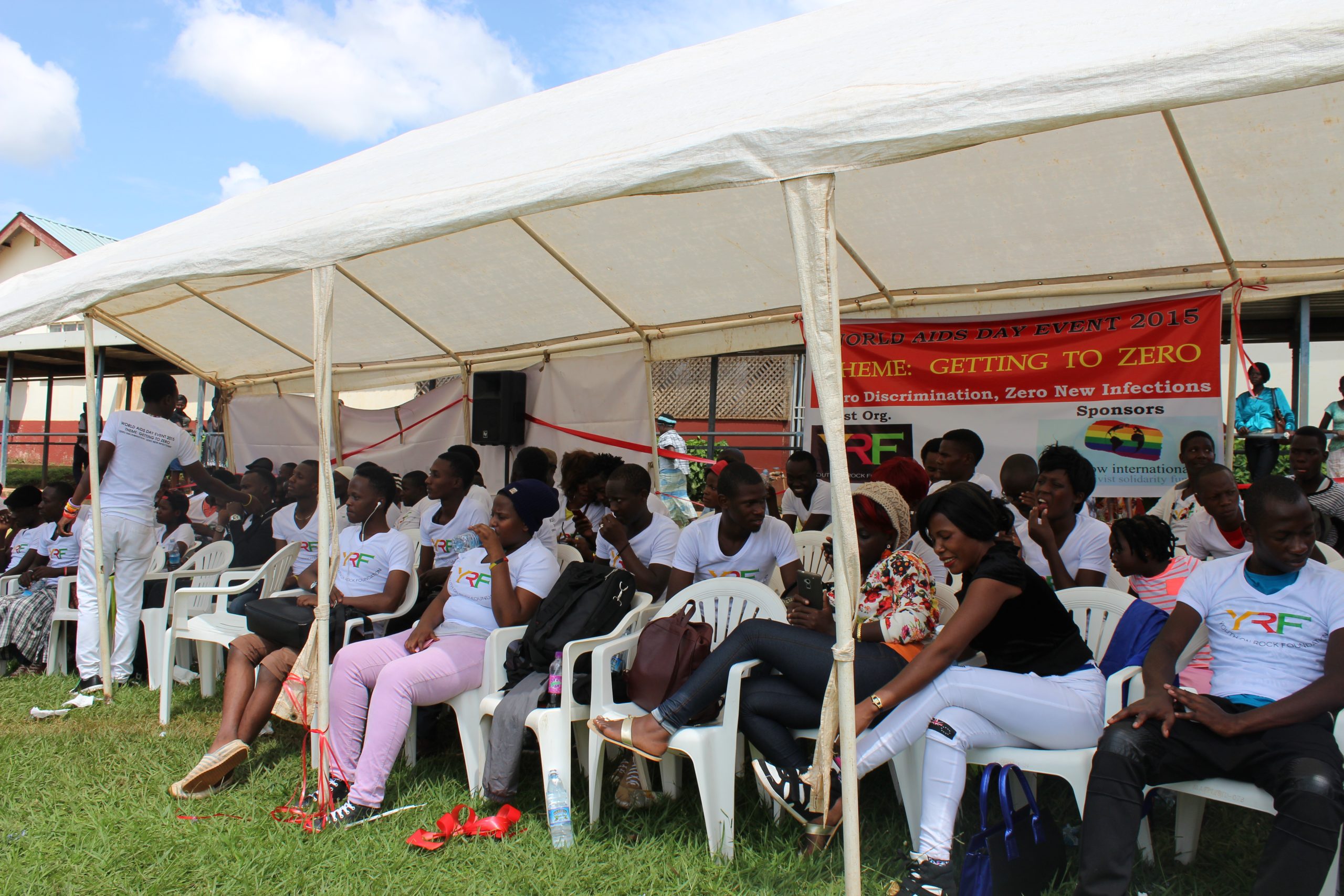 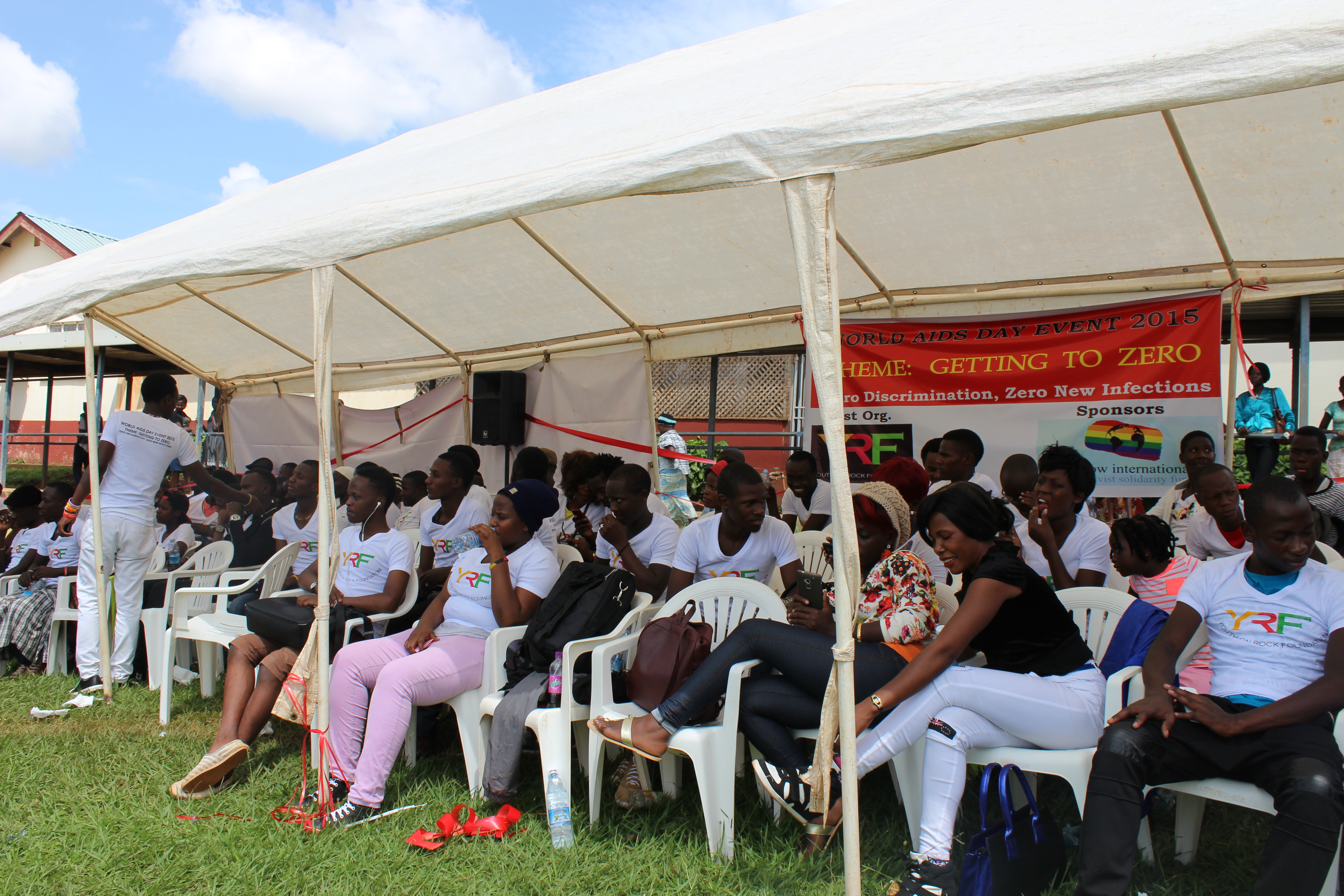 Youth On Rock Foundation a community based organisation   which  begun  in November 2010 as a result of losing one of their members  to HIV/AIDS, organized the world AIDS day event 2015 on the 1st of December 2015 at Marpi STDI clinic premises, Old Mulago under the theme  GETTING TO ZERO “Zero Discrimination” Zero New Infections”.  Y.R.F advocates for the rights of LGBTI people and sexworkers mostly slum dwellers in Kampala and the sorrounding district. Every 1st December the world commemorates this day to raise awareness of the AIDS pandemic caused by the spread of HIV infection, and mourning those who have died of the disease. Government and health officials, non-governmental organizations and individuals around the world observe the day, often with education on AIDS prevention and control. In relation to this line of events, Youth On rock organized this year’s event majorly to commemorate the fallen members of the Ugandan LGBTI and sex work community that lost their lives due to the AIDS scourge and those who have been affected by this AIDS pandemic. The event brought together 130 community members from different sects of the Ugandan LGBTI and sex work communities. The messages shared were majorly about preventive methods and drug adherence for those who are already on ART.  The event opened with welcome remarks from Frank Kamya the lead organizer and the programs coordinator for Youth on Rock Foundation thus introducing the theme for the day to the participants.  This was followed with a particpatory session for all particpants led by Ruth a medical personel at Marpi facility that provides free and friendly health services to  LGBTI and sex workers in uganda.  Throught this session, members raised various concerns regarding  proper condom use,  myths about HIV/AIDS,  eradicating stigma within and outside the community,drug adherence, risky behaviors that may expose one to getting the virus and many mor related topic. Some of the participants highlighted the need  for an all inclusive health strategy such that some clusters of the community are not left out in the national health strategic planning especially women who have sex with women who have been left out in many health programs targeting the  sexual minorities.

“when we started youth on rock foundation, we realsied that the major challenges  was HIV/AIDS because we  lost many of our members  to this disease  and we later realised that we had to do intensive health advoacy among the MSM and the sex workers, so we started celebrating world AIDS day because we felt some of our members who were victims to this scourge were stigmatised and thus there was need to do something for them to feel loved and we spread more sensitization messages on the same day for other members to stay safe.”-Frank Kamya told Kuchu Times while commenting about the event.

As part of the program, Ruth  from Marpi Mulago led the participants through the Q and A session and it is upon this that many  members asked  to know more information about HIV/AIDS and how to keep safe from acquring the disease. Glorious traditional dancers were the entertainers for the day and the event concluded with lighting the candles to remember community members who died of HIV/AIDS. 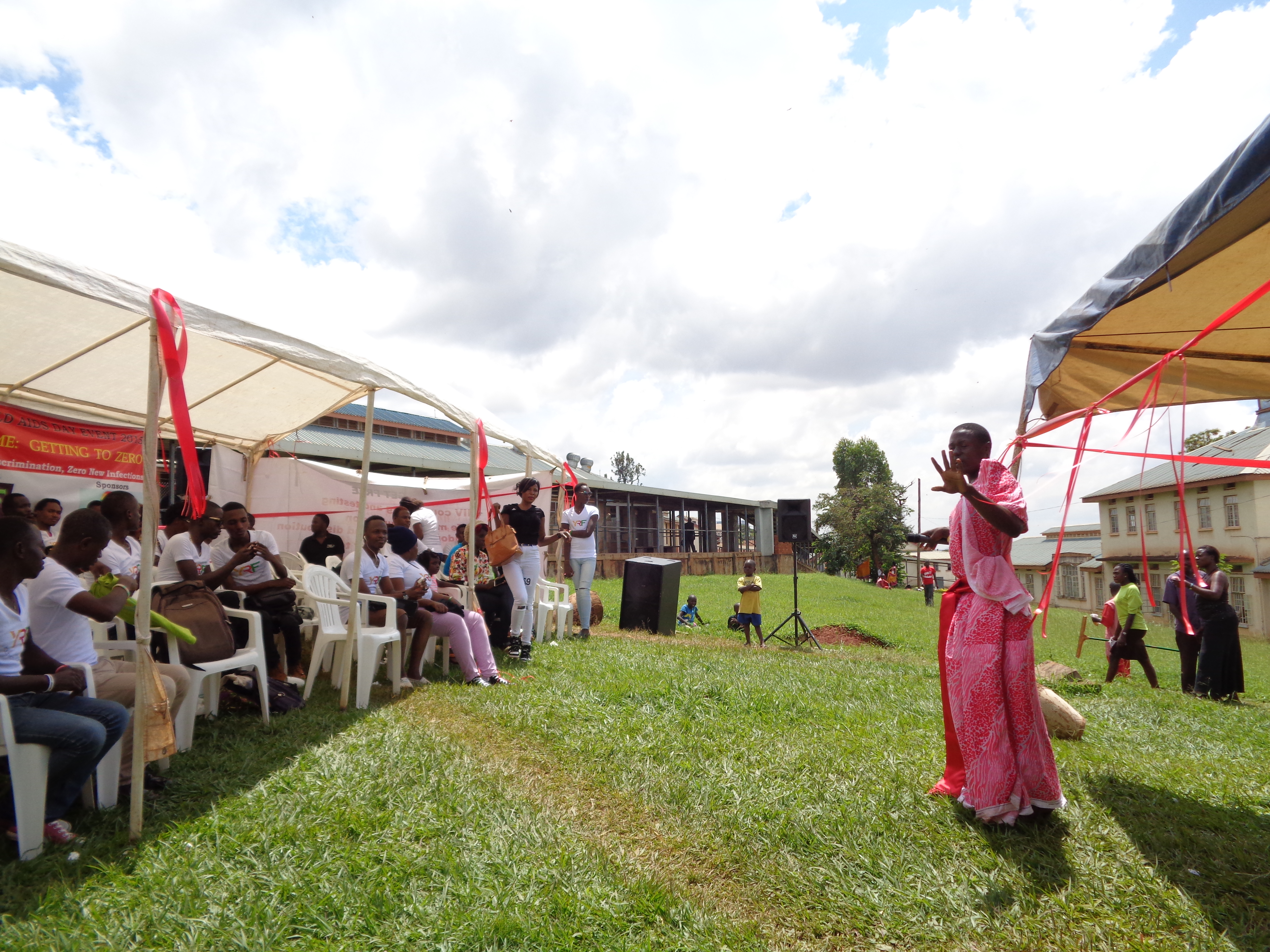 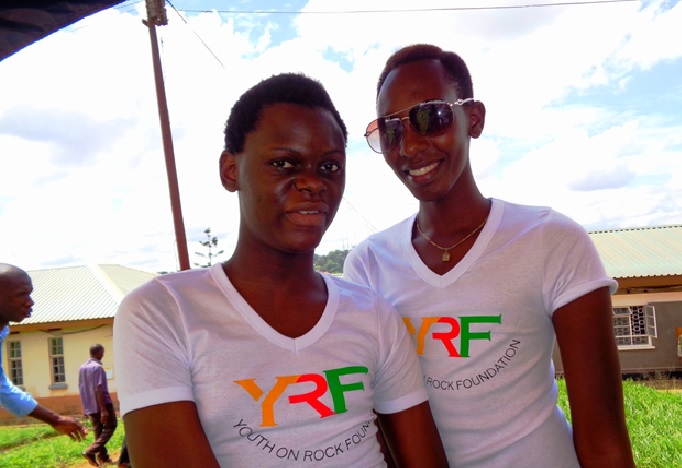 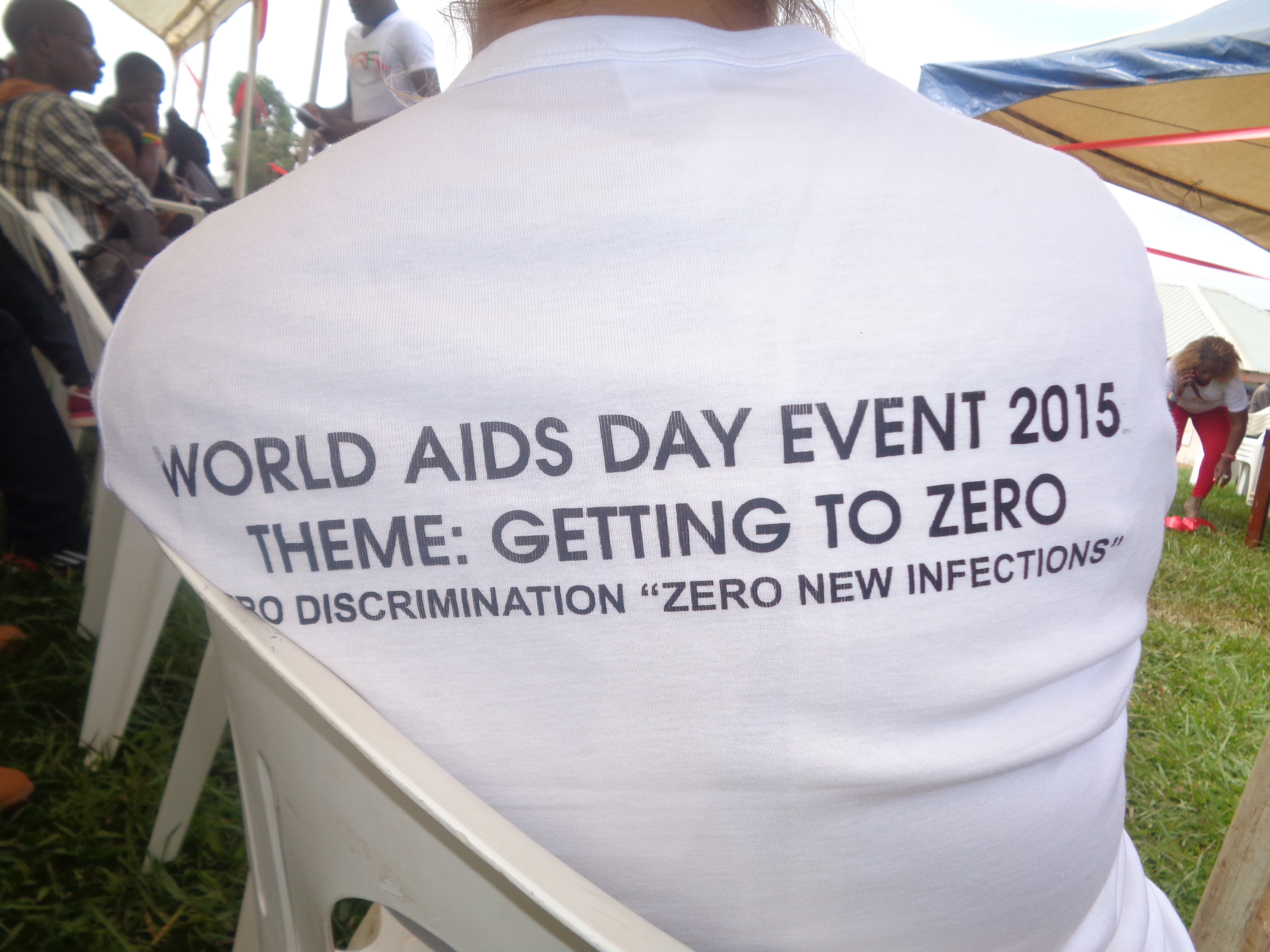