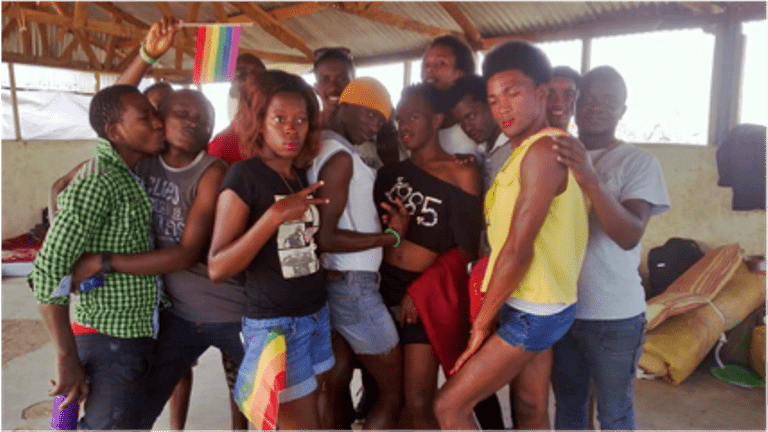 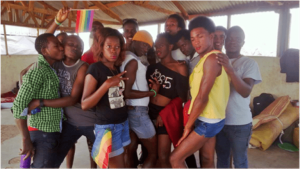 Corro Allegro a Boston based LGBT Choir together with Spectrum Uganda and Refuge Point has organized a fundraiser dinner for Ugandan LGBTI refugees in Kenya. The dinner to be held on Saturday May 14th 2016 is set to begin at 7:00pm at Church of the Covenant, 67 Newbury St, Boston Massachusetts.

Rogers Swartz from Refuge Point and John Abdallah Wambere fondly referred to as Long Jones will be the day’s main speakers as they address the plight and struggles of the Ugandan refugees.

Tickets are available at $50 when purchased in advance and $65 t the entrance. These can be purchased at http://www.coroallegro.org/events/alutacontinua/  The page also provides an option where they can donate $250, $500 and $1,000 to the same cause.

According to the statement released on the event, persecution of LGBTI people in Uganda and other east African countries continues. It has prompted several hundred people to flee to Kenya. The current international migrant emergency spawned by the Syrian civil war has put LGBTI refugees in Kenya from Uganda and neighboring countries at great risk.

Because of the millions of migrants and refugees on the international scene, waiting times for resettlement into supportive countries have grown to as long as two or three years. Special cash assistance for LGBTI refugees living outside of the camps in cities such as Nairobi ends in June. Barriers, including limited acceptance of LGBTI people in Kenya, prevent their integration into local communities.

The fundraiser will support outreach and programs to ensure the continued safety, health and economic sustainability of these refugees for the time they must remain in Kenya:

The same choir has also composed a special musical piece titled Aluta Continua; The Passion of David Kato that will be officially launched on Sunday May 22nd 3:00pm at the same venue.

Eric Banks, the composer of the tribute song says even though a lot has been achieved in the line of human rights, much more still needs to be done. It was from this realization that he decided to focus on the life of David Kato, who he refers to as a visionary and put together a piece to carry his dreams forward.

Tickets for the launch of Aluta of Continua available at www.coroallegro.com and all proceeds from the ticket sales will be going to the same cause.