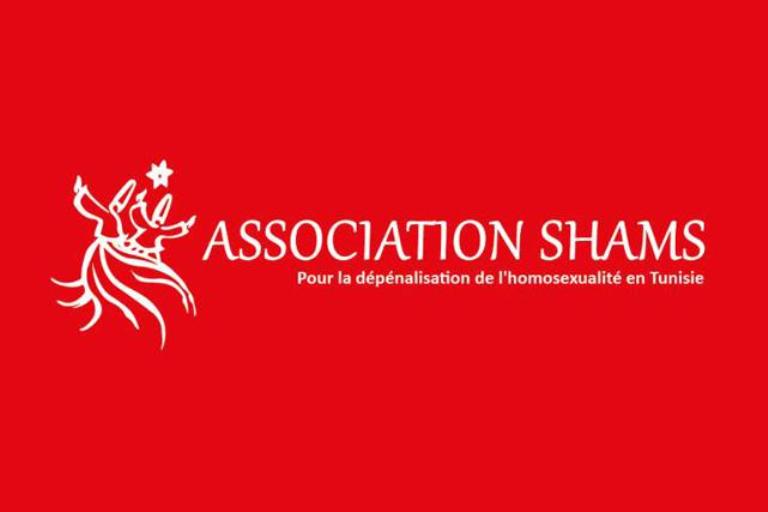 The Vice President of Shams Association, an LGBTI organization based in Tunisia has penned a statement calling for the international community and government to intervene in the smear campaign against the country’s sexual and gender minority population.

Ahmed ben Amor, in his missive explained the hardships the LGBTI community is being subjected to in the very recent past after two top artists called for their exclusion on national television.  The campaign has escalated to physical violence as several attacks targeting LGBTI persons have been reported with the [public choosing to stay silent on the matter.

Tunisia is experiencing a large anti-LGBT campaign launched by a Tunisian artist on primetime broadcast TV channel. This artist has charged hate speech against homosexuals in Tunisia, calling for their outright exclusion. After this media outlet, another artist participated in another show/debate on the same TV channel; to support the first artist and disparage Tunisian gays.

Since then, different anonymous individuals have taken the initiative of a campaign on social networks calling clearly “to burn all Tunisian gays or cut their throats,” in the manner of video DAECH. The trend continues to increase now with shops who stick a sign where it is written: “No homosexuals in this store.”

In Kairouan, a town lying in the central region and considered the bastion of the Salafists, a taxi flatly stuck on the back window marked “Forbidden to Homosexuals.”  Violent acts have reached the point that a young university student was physically assaulted by passing because he was mannered and suspected to be gay opened. Up to now, Public Authorities remained silent and showed very little interest to take formal or law actions to deter violence and refrain this cascade of violence and discrimination against homosexuals in Tunisia.

A power that appears to be; moreover; complicit by its unwillingness to repeal Article 230 of the penal code and which imprisons any man suspected of homosexuality by a simple rectal exam as a sufficient proof.

Witnessed this highly chaotic situation; Shams expresses its extreme concern at this dramatic rise of hate speech and stigmatization against LGBT in Tunisia and the association denounces the temptation for politician in power to manipulate the case; by their silent complicity, or even more; by an unsaid support to such violent initiatives.

The Shams Association demands the immediate cessation of this smear campaign and judicial proceeding for people spurring these calls for violence. Indeed; these violences concern directly and daily hundreds of homosexuals in Tunisia which are impelled in violent speeches and acts just as victim, in general indifference; especially; from The Tunisian government and parliament members.