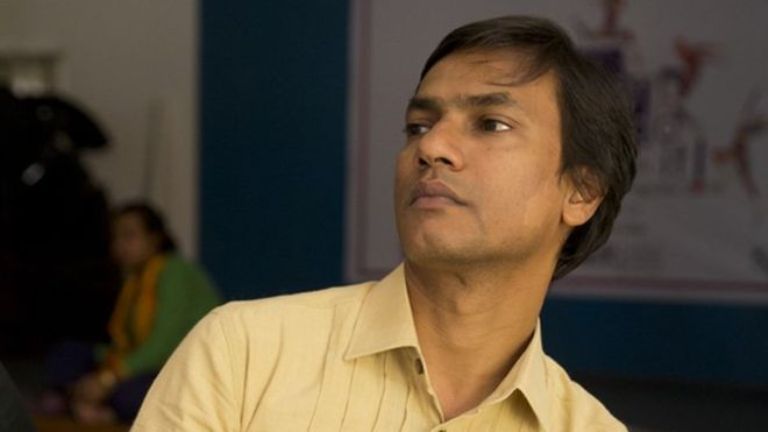 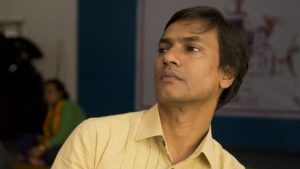 A U.S. government employee, who was also the editor of an LGBT magazine in Bangladesh, was hacked to death Monday in the capital of Dhaka, officials said.

A group of assailants stormed the home of Xulhaz Mannan, a staffer for the U.S. Agency for International Development, stabbing him and a friend to death. Mannan was a senior editor of Roopbaan, the first gay rights magazine in the country.

The State Department condemned the slaying. “We’re outraged,” State Department spokesman John Kirby said. “An act like this is simply beyond words, it’s inexcusable, and heartfelt support goes out to his mother, his family and his friends.”

Mannan was a staunch supporter of LGBT rights, Kirby said. The U.S. government is offering to support Bangladeshi authorities to make sure those responsible are held accountable, Kirby said.

The killing took place after Saturday’s hacking death of Rezaul Karim Siddiquee, an English professor at Rajshahi University in northern Bangladesh. The Islamic State claimed responsibility for Siddiquee’s killing, accusing him of atheism, according to the SITE Intelligence Group, based in Washington, D.C.

No one has claimed responsibility yet for Monday’s attack on the two men.

Amnesty International said this latest in a series of killings “underscore the appalling lack of protection being afforded to a range of peaceful activists in the country.”

There have been four killings this month, said Champa Patel, the human rights group’s South Asia director. Patel called on authorities to protect “those who express their opinions bravely and without violence, and bringing the killers to justice.”

The government of Bangladesh condemned Monday’s slayings, as well as other killings of secular bloggers in recent months, and blamed it on incitement by the country’s Islamist political opposition.

Shamim Ahmad, a spokesman at Bangladesh’s embassy in Washington, said authorities “are determined to catch the culprits soon.”

Ahmad said several arrests have been made in connection with the death of Siddiquee and bloggers killed last year.

Last year, assailants killed four prominent secular bloggers with machetes, in what The Indian Express called a systematic series of assaults on minorities, intellectuals and foreigners in the majority Muslim country. The State Department listed such attacks by extremists among the country’s most significant human rights problems in an April report.

The U.S. said earlier this month that it is considering granting refuge to some secular bloggers facing danger in Bangladesh. Kirby said Monday that it remained an option.