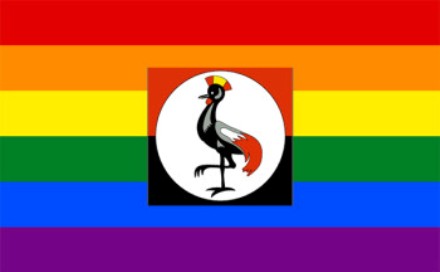 The United States recently released their Human Rights report on Uganda which indicates the three most serious human rights problems in the country. These include lack of respect for the integrity of the person (unlawful killings, torture, and other abuse of suspects and detainees); restrictions on civil liberties (freedoms of assembly, expression, the media, and association); and violence and discrimination against marginalized groups, such as women (sexual and gender-based violence), children (sexual abuse and ritual killing), persons with disabilities, and the lesbian, gay, bisexual, transgender, and intersex (LGBTI) community.

It also showed that the government occasionally took steps to punish officials who committed abuses, whether in the security services or elsewhere, but impunity was still a major hindrance.

In regards to the violations inflicted on sexual and gender minorities, the report acknowledged that consensual same-sex sexual conduct in Uganda is illegal, according to a colonial-era law that criminalizes “carnal knowledge of any person against the order of nature” and provides for a penalty up to life imprisonment. LGBTI persons continued to face discrimination, legal restrictions, and societal harassment and violence, intimidation and threats.

In May 2014, police rescued a bisexual man from a mob that had locked him in a house and assaulted him. In August 2014 the Constitutional Court nullified the Anti-Homosexuality Act, which the president signed into law in February 2014. The president stated repeatedly that the country did not need new anti-LGBTI legislation because homosexuality was already illegal under the penal code. Some religious and political leaders delivered church sermons and wrote articles to lobby the public against LGBTI persons. On September 3, media quoted Amos Lapenga, Director of Ethics and Integrity in the Office of the President, attributing the increase of “immoral acts like homosexuality” to foreigners.

The report further explores, at length, the other human rights problems and explicitly lays out instances of how they have been abused.

The report was compiled and distributed by the Bureau of Democracy, Human Rights and Labour  under the Country Reports on Human Rights Practices for 2015 United States Department of State.

Embedded is  the full report