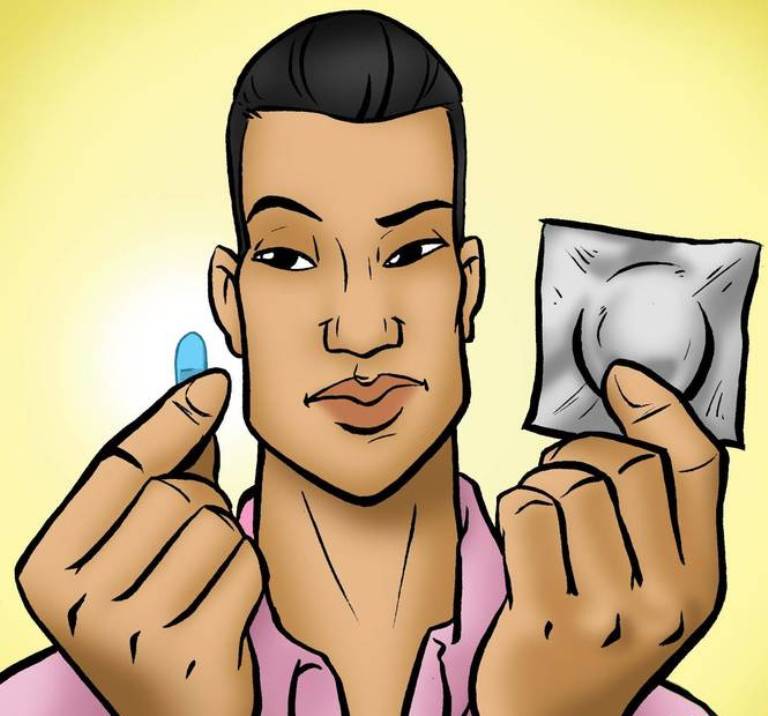 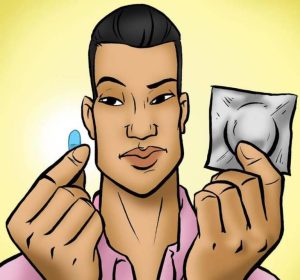 South Africa’s health system has welcomed the much-anticipated launch of a publication that responds to the urgent need to address HIV among transgender people.

Participants included the United Nations Development Programme, the World Health Organization (WHO), USAID, UCSF’s Centre of Excellence for Transgender Health and, most importantly, transgender leaders and organisations serving this neglected community. This consultative process follows and elaborates on the 2014 publication by the WHO of a report entitled Consolidated guidelines on HIV prevention, diagnosis, treatment and care for key populations.

McIntyre added that although Anova’s Health4Men Initiative was primarily designed to render services to gay men and other men who have sex with men, members of other key populations have also accessed these services: “Transgender people and sex workers have certainly utilised our two Centres of Excellence; the power of word-of-mouth referrals, emphasising that these sites are welcoming and non-discriminatory, has attracted diversity. There is often an overlap between key populations.”

McIntyre highlighted that the release of the document synchronises with the finalisation of materials to address HIV among transgender people in South Africa: “We have developed transgender training manuals for clinicians working within the public and private health sectors. Training will take place in partnership with the Department of Health and supported by the Global Fund, in order to provide broad access to transgender competent health care.”

Coordinator of this process, Glenn de Swardt, highlighted that the local document includes, for example, detailed information on the interactions between antiretroviral drugs and hormonal interventions commonly used to assist transgender people: “We have included information for health workers on how to work with transgender people, including what language and terminology to use, how to take a sexual history with sensitivity, and how to provide relevant treatment interventions.” These materials will be launched at the AIDS 2016 conference taking place in Durban during July.