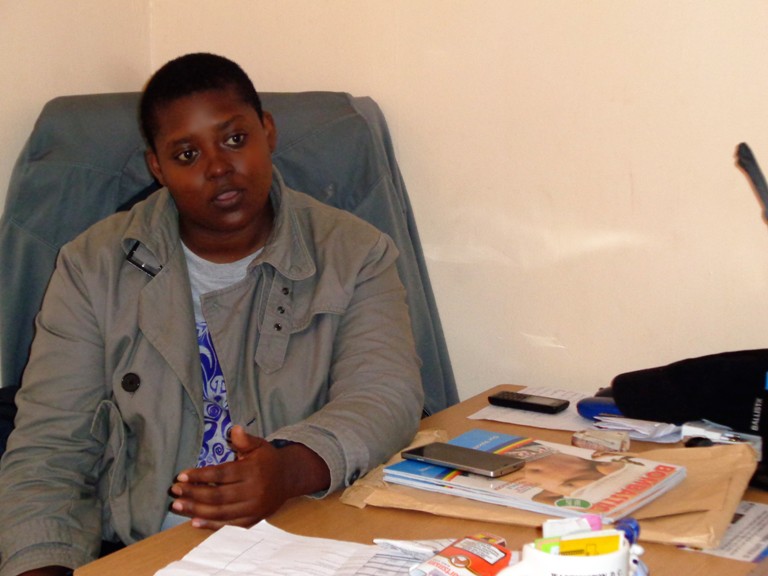 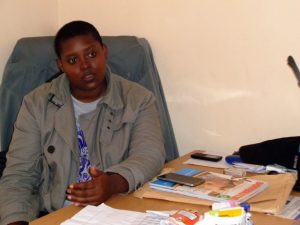 Foe Advanced level Shawn joined Lubaga Girls from where he was expelled before all didn’t go well for Shawn in A-level as he was expelled from Lubaga Girls School but completed at Makerere High School. Thought the college level, he was a bright but naughty student. After all this, he joined Uganda Christian University to pursue law but later dropped out in the first semester in first year of study due to tuition problems.

In 2012, as Shawn attended David Kato’s memorial service at Emerald hotel in Kampala, had a conviction to actively join LGBTI activism. Previously, he had been a part of the movement on a social level but at this memorial service, he met his turning point and that marked the beginning of his vigilance for minority justice and equality.

Back in the day, due to lack of proper information about gender and sexuality issues, Shawn had a perturbing life full of self-questioning. Fortunately, he was not contented with this awareness issue and set off on a journey to understand who he really was.

A few years down the road, Shawn is a different person. Asked about his relationship with his family, Shawn reveals that one drunken night helped him come out to the people closest to him; he sent a message to his m chat group revealing his decision to transition.

In the text he said that anyone who was not comfortable with this information and shockingly, unlike most LGBTI identifying individuals, his brother and sister reminded him that it did not matter what his gender identity or sexual orientation was as they loved him all the same.

Shawn is now in a stable relationship and is well aware that under penal code section 145, same-sex relationships are deemed illegal and can’t affirm if he will wed soon based on  the current laws that prohibit same-sex marriage.

Shawn, like everybody else has big dreams; he hopes to pursue a law degree in the near future to fulfill his dream of becoming a lawyer. He also plans to do poultry farming as well as invest in various ground-breaking projects with a target of helping transgender persons in the country.

Below is an exclusive exposé of the man that is Shawn; a man that many people have not had the opportunity to know on a personal level