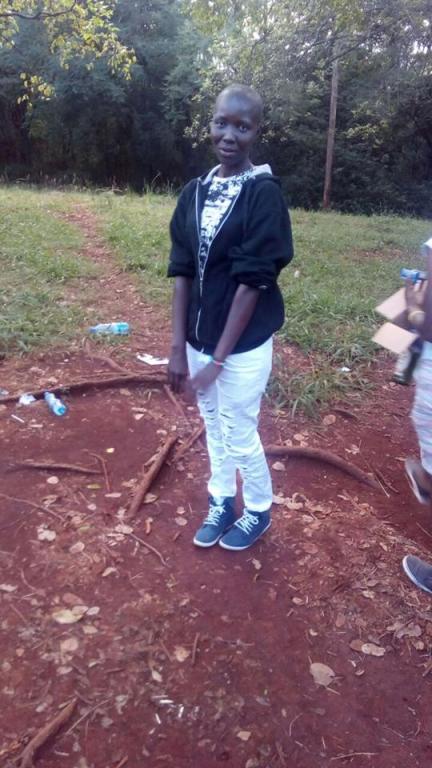 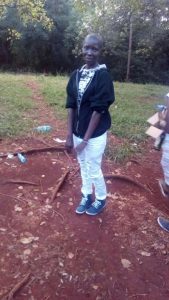 As the LGBT community world over  prepares for the International Day Against Homophobia, Biphobia ,  and Transphobia (IDAHOT), hundreds of Kenyans have come together and organized an event  dubbed ‘A Picnic For A Cause’. The event which will be held at Arboretums Park, Nairobi is a fundraiser to support one of their own who is also a cancer patient.

Maurine Bonyo, has been battling ovarian cancer for a couple of years and she has remained headstrong in the fight to eat the deadly disease. Her facebook profile (https://www.facebook.com/maureen.prescovia?fref=nf) takes us through her journey from a vibrant girl with striking dreadlocked hair to an even stronger person that has lost her hair to  chemotherapy and other forms of treatment as she struggles to survive.

Currently, Maureen is on her last 8-9 session of chemo at Kenyatta National Hospital where she has been admitted for a while. However, her condition has shown little improvement and according to her doctor, she might have to try alternative treatment to suppress the stage three cancer.

It was after this saddening information that Maureen’s friends together with LGBTI activists set up a facebook page and whatsapp group to raise funds for her care. The outpouring support did not stop there; a pay bill number and an online donation platform were set up for the general public tosend in their donations.

There was also a mini fundraiser on 15 May that was well attended by comedians, artists and people from all walks of life. There were auctions, games, speeches and performance and all funds raised were channeled to the I Stand with Maureen Fund. In total,  over Kes. 100,000 was contributed.

“I would like to thank everyone for coming and contributing. I never knew I have such a big family and so many friends who can support me. I am determined to get better, I’m determined to get well no matter what,’’ Maureen said after the fundraiser.

You can also contribute through an online platform by following this link https://secure.changa.co.ke/myweb/share/6733