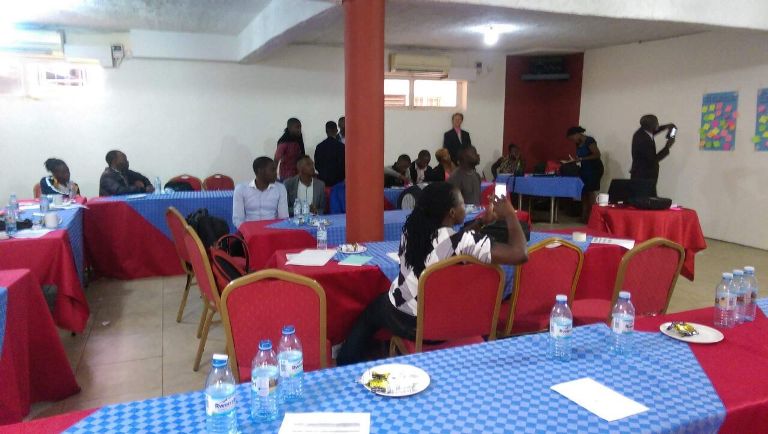 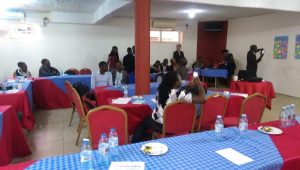 On 10th May 2016, Human Rights Awareness and Promotion Forum (HRAPF) an organization that provides free legal services to the Ugandan sexual and gender minority community, held a one day workshop to sensitize members from different LGBTI and sex workers’ organizations about the impact of the NGO Act 2016. The same workshop also highlighted other barriers affecting the operations of these marginalized groups.

The NGO bill which was first introduced in Parliament in April was passed on November 26, 2015.The President of the Republic of Uganda H.E Yoweri Kaguta Museveni eventually signed the bill into law in early 2016.

These are some of the conditions in the NGO Act that make it hard for blacklisted NGOs to go forward with normal operations;

With support from Out in Africa, HRAPF embarked on a process to help LGBTI and sex workers’ organizations in Uganda become legally registered entities either by companies limited by guarantee or non-governmental organizations; thus creating  more sensitization about the law  for members from these marginalized communities.

However, there is still a long way to go since the portion of registered organisations is still minimal compared to the total number of unregistered LGBTI and sex workers’ organisations throughout the country. Due to the hard conditions set by the NGO board, many organizations after attaining their registration certificates fear to comply with the set dogmas by the national NGO board in fear of having their licenses revoked.

Case in point, any company limited by guarantee is supposed to submit audited books of accounts annually but many of these organisations don’t usually take the initiative to follow up with the registrations bureau to fulfill these set conditions. This is because the government of Uganda considers LGBTI and sex work advocacy illegal thus making it hard for many of these organisations to keep updating their registration status.

HRAPF has been able to help register a total of close to 25 LGBTI and sex work organizations through this entire process.