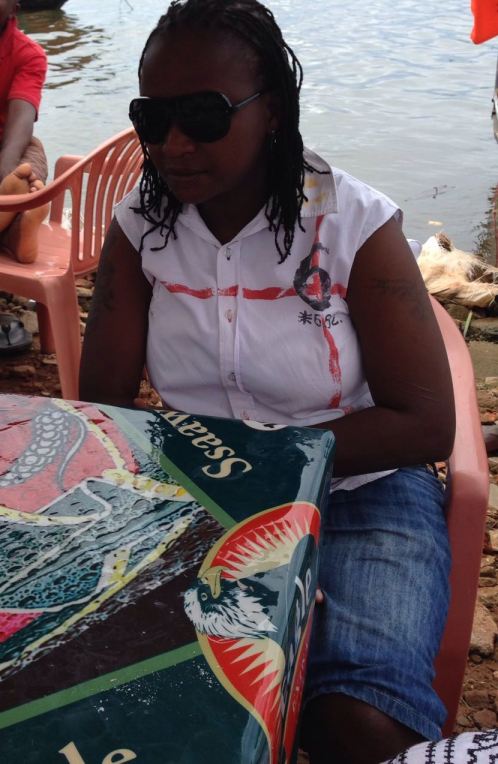 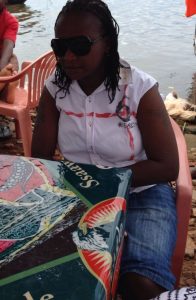 Sandra Ntebi is probably one of the most known names in Uganda’s Lesbian, Gay, Bisexual, Transgender and Intersex community. Sandra is the Chairperson of the National LGBTI Security Committee, a board tasked with providing solutions to community members if and when they find themselves in security conundrums. He identifies as transman and unlike many trans identifying persons, Sandra has not felt the need to change his name and comfortably uses the one assigned to him by his parents.

To better understand Sandra, Kuchu Times set out to spend a day in his life; and the verdict- Sandra the activist, is a far cry from Sandra the private character outside of his roles in the Ugandan LGBTI community.

Opening his doors to us, one quickly realizes that he is a security conscience person (obviously) with several cameras in his home; he also quickly reveals that he does not invite every Tom, Dick and Harry to his home for the same reasons.

He also does not hold back when it comes to his parents. Sandra’s father was jailed a few years ago for aggravated defilement and as he explores the subject, it is clear to see the pain and hurt the ordeal left in his life. Making the decision to stay away from his family is probably one of the hardest things anyone can ever go through but he has held his own and stuck to his guns rather than have a group of people that are meant to be a support system, tear him down.

Away from his family life, we followed Sandra to his office and luckily for us, on this particular day, he was handling a case where a transgender girl had been left homeless after being banished from home and survived near lynching on two occasions.

After providing a temporary solution the girl’s problem, Sandra invited us to one of his favorite hang outs- Mulungo beach! People close to him intimate that you have not meant the real Sandra until you spend a little time with him at this tranquil shore of Lake Victoria and we could clearly see why.

Here, he is himself and there is no need to put up an act. The locals are well aware of his gender identity and embrace him nonetheless. Watching him sip a warm beer and interact freely with the people in this area only make you wish the entire country would be more welcoming and see beyond one’s sexual orientation and/or gender identity.